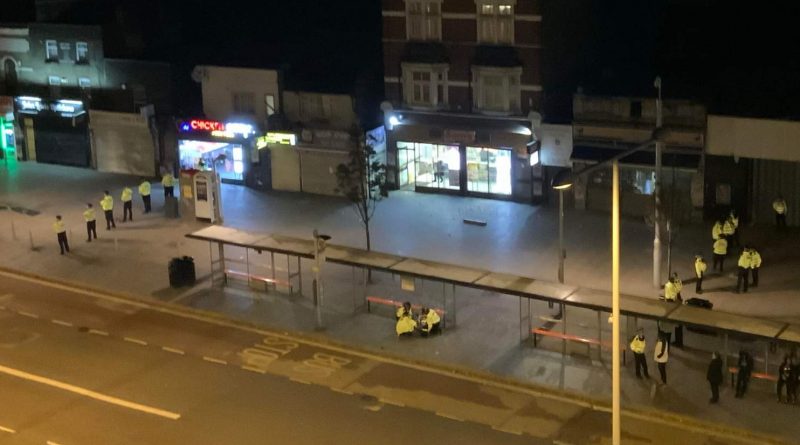 A number of updates on disorder across Woolwich last night have been coming in today with reports that four police officers were injured and a number of arrests made for affray, assault and possession of weapons.

There were incidents around the town centre last night – which followed issues over a number of days and previous years.

One officer was injured at bus stops near Woolwich Arsenal station.

While being treated further fireworks were launched at the area.

Another person was injured near the covered market.

A dispersal order is in place tonight and Greenwich Council’s leader has appealed for parents to ensure their children are home promptly from school. 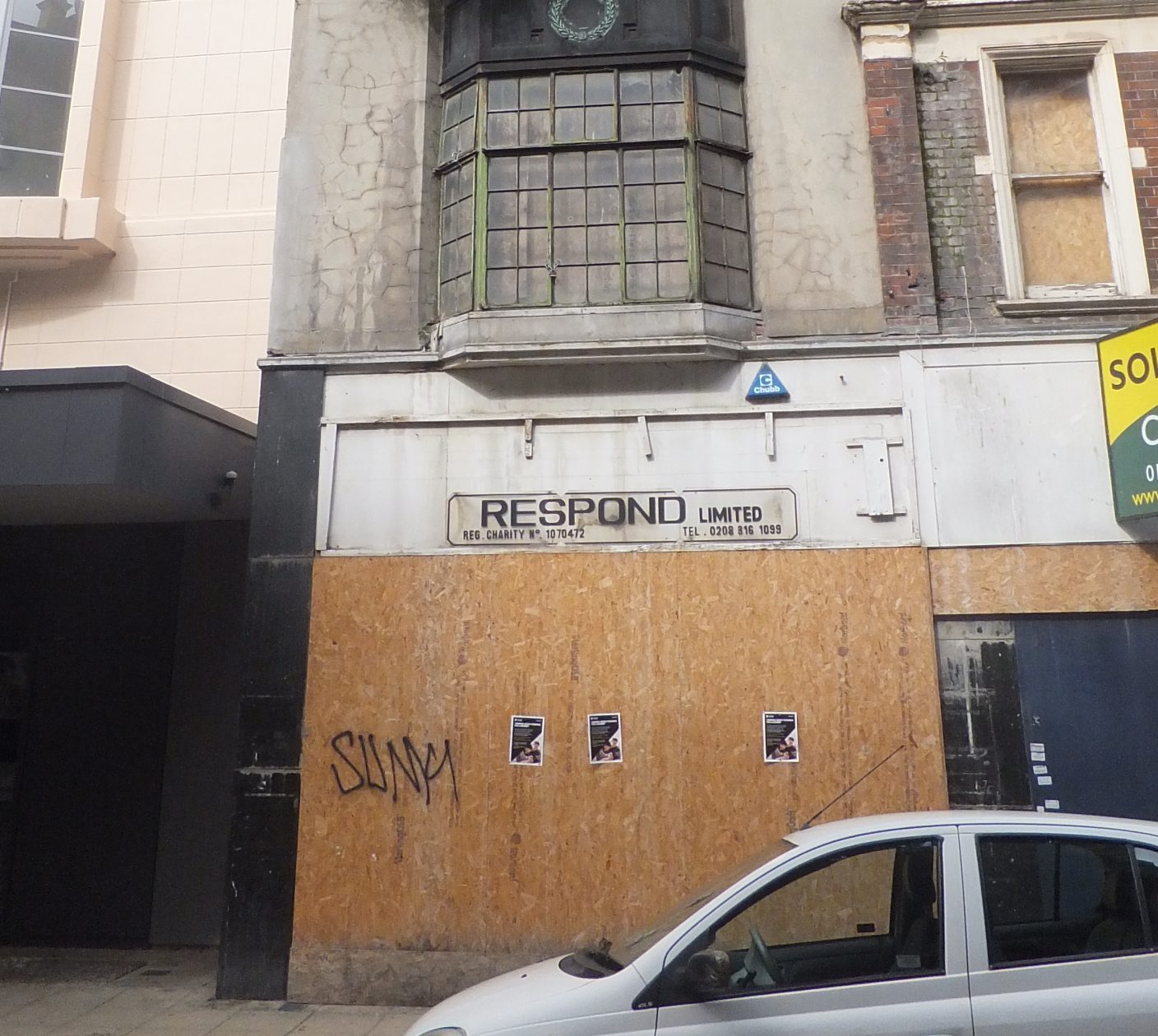 One thought on “Woolwich update: Four police injured and a number of arrests”