Posted by fromthemurkydepths on December 29, 2019 5 Comments 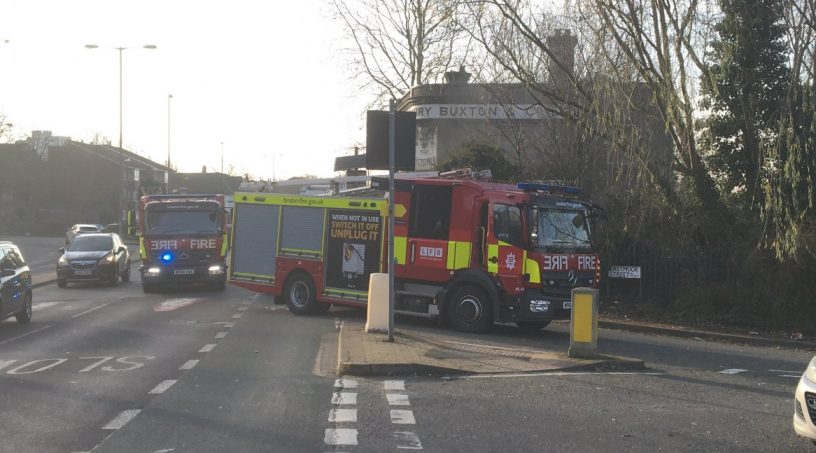 A fire broke out at the derelict Victoria Inn at Charlton this afternoon. This is the second blaze this year alone.

The first fire caused damage to the ground floor. This fire appeared small but no details have yet been released by the Fire Brigade. The site has lay derelict for many years and exposed to the elements.

This building would appear a prime candidate for the local authority to serve enforcement notices. I mentioned it back in May 2019 at the time of the first fire which saw 25 firefighters attend.

A Section 215 notice can be issued on buildings or land in a state of disrepair and forces landowners to make safe or face penalties – which can be applied against the building or land when it comes to sell. It’s normally a useful tool to get owners to move.

A number have plans for this site have been submitted but havn’t gone anywhere. The first plan from 2017:

That was revised to look like this earlier this year: 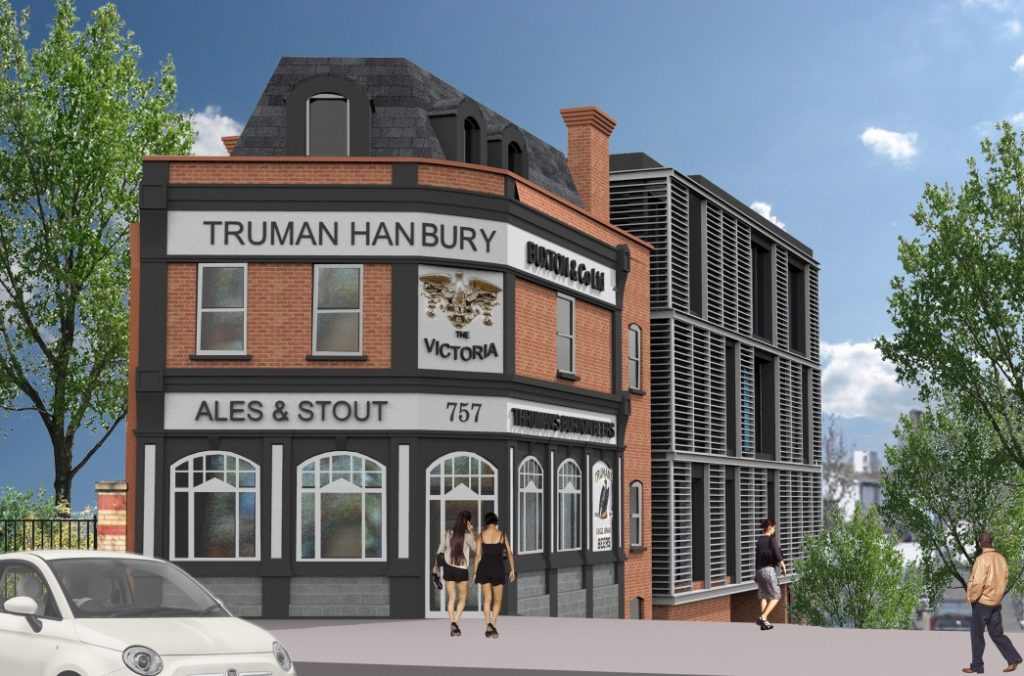 In Plumstead a building was left to rot for a decade and became infested. Greenwich Council initially stated a Section 215 notice was not possible – which a local councillor relayed without apparently questioning council officers despite legal precedent. Local people fought that and it was served. Almost immediately work begun on the building and after work slowed another was issued.