Well, this was wholly predictable.

The Victoria pub in Charlton saw 25 firefighters battle a blaze last night which saw the ground floor damaged. Just last week I covered it on a list of threatened pubs in the area. As the picture shows, it has been exposed to the elements for a long time.

The attractive building has lay empty for years and slowly decaying. A plan to refurbish and rebuild was submitted almost three years ago. Nothing has happened. Charlton Champion looked into ownership and discovered it was bought in 2014 by Jahangir Ghani for £380,000.

The building is in such poor shape it’s a mystery as to why Greenwich Council have not issued a Section 215 notice which forces owners to improve the standard or face fines.

It was only a S215 that saw building work commence at a crumbling Plumstead High Street building after at least two decades of decline. It’s a vastly underused tool. It’s probably too late now for this building but a notice five or ten years ago it may have salvaged something.

Charlton Champion has a great overview and pics of the building including shots of cardboard placed against open grills around the base of the building. 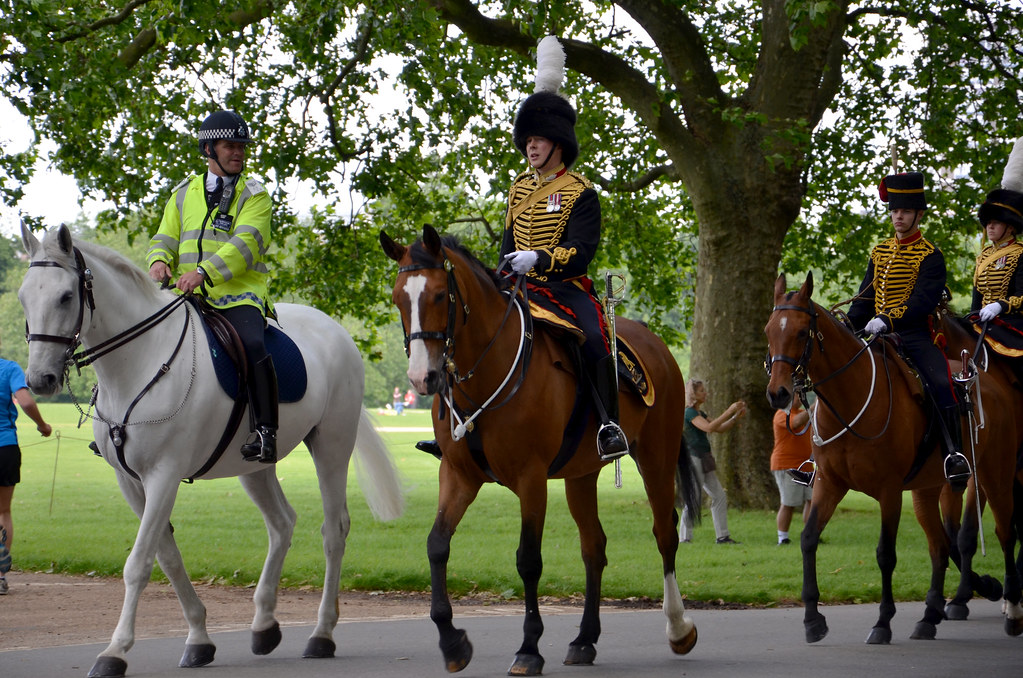 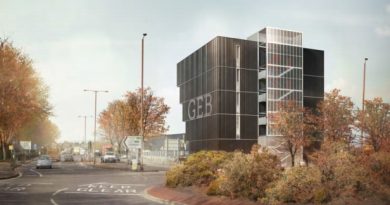 5 thoughts on “Fire at Charlton pub”