Plans have been submitted to restore the Victoria pub and attach housing the the rear. This revised plan follows earlier proposals to demolish the handsome building on Woolwich Road.

The developers do not seem keen on restoration judging by comments in planning documents. In their defence, it seems Greenwich planners overlooked the building’s merit initially and only spotted it was worth fighting for after plans were submitted. 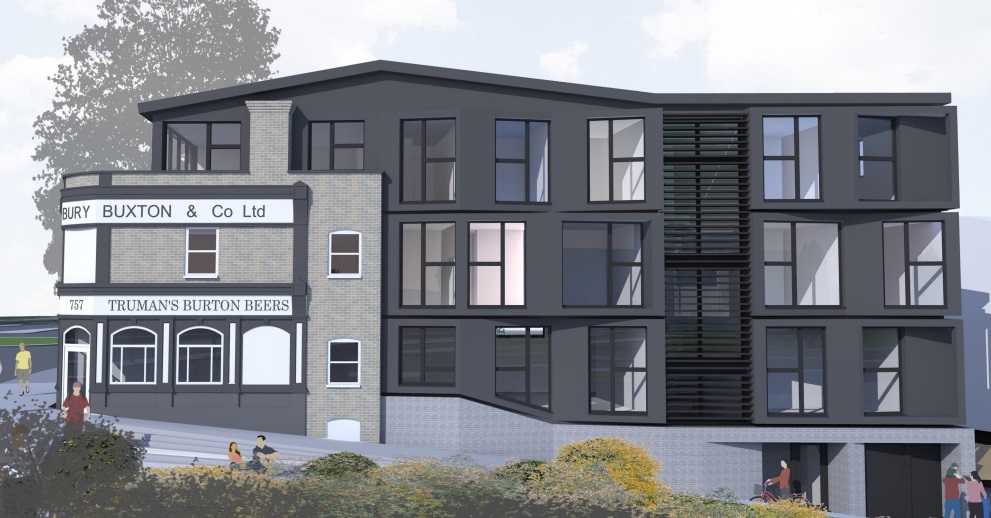 People locally then called for retention. I covered it here. It’s lucky they did or it would now be rubble instead of seeing refurbishment. The plan is to convert to a take away though as long as the wonderful exterior is retained it’s worth it. And when 7,500+ homes are built in the area there’s great scope for a new pub.

It’s in pretty awful condition though. Let’s hope it doesn’t fall down before this plan gets underway.

APRIL 2019 UPDATE: No work has started in the two and a half years since the original post. 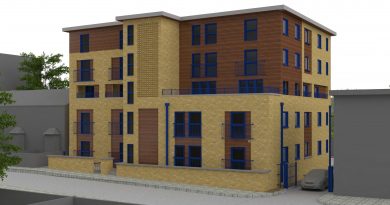 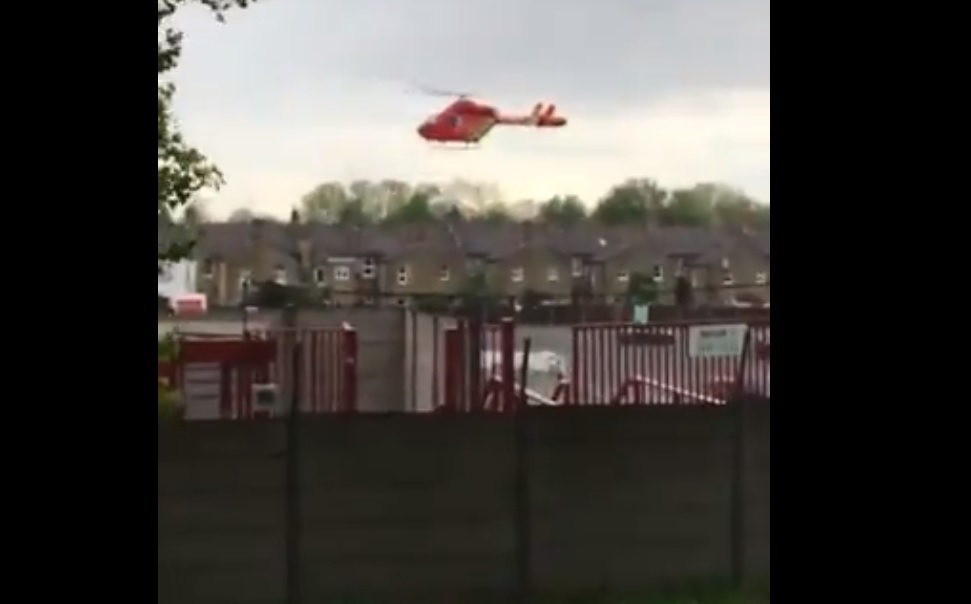 Teen stabbed in Charlton near the Valley