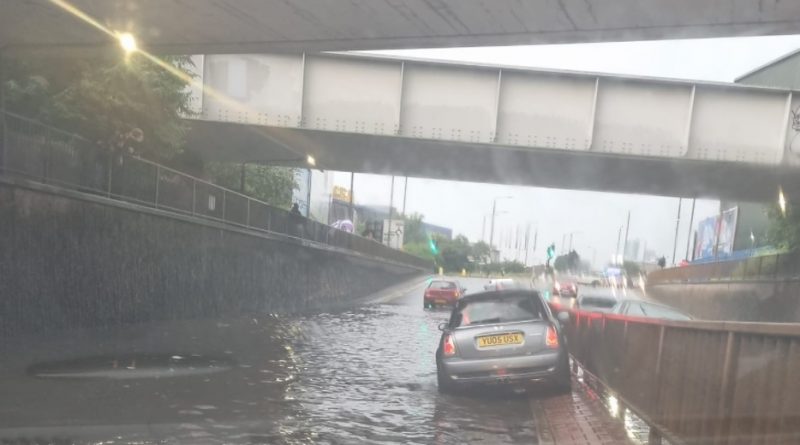 Heavy rain over the past hour has flooded a number of areas including the Blackwall Tunnel which is closed northbound.

Flooding has also hit the Bugsby’s Way where it passes underneath the Angerstein railway line.

Other areas have flooded including Woolwich Church Street.

Police have now closed access to the A102 at Sun in the Sands roundabout in Blackheath.

The London Fire Brigade has taken more than 300 calls. 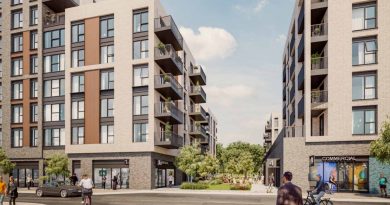 Plans in for 149 Charlton homes near Thames Barrier 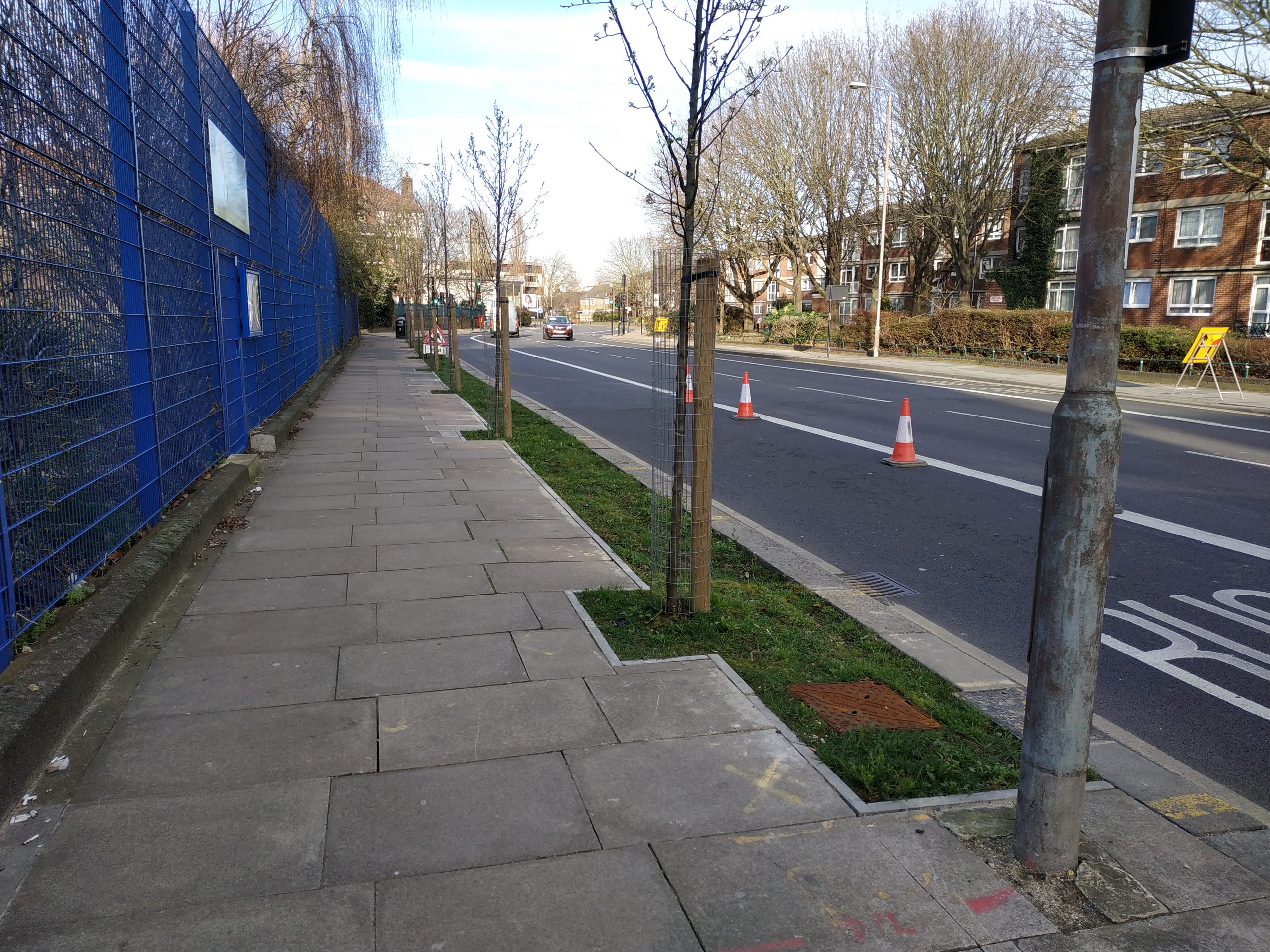