Greenwich Council recently held one of their “Better Together” meetings discussing issues across Charlton and Greenwich. If you’ve never been you’re not missing much. Passing the buck is often the order of the day.

And so it was as once again as an attempt was made to blame TfL for poor public realm and design across Charlton retail parks for pedestrians, cyclists and public transport users.

At the meeting questions were asked about poor public realm across Charlton and Greenwich retail parks. The council’s own Twitter account helpfully captured it:

Lobby TfL? When Greenwich have seen large sums of income to rectify issues – and approved many of these schemes lacking pedestrian access?

Anyone who has read this site for a while knows just how much income new developments in the vicinity have brought the authority via Section 106, Community Infrastructure Levy and the New Homes Bonus scheme. 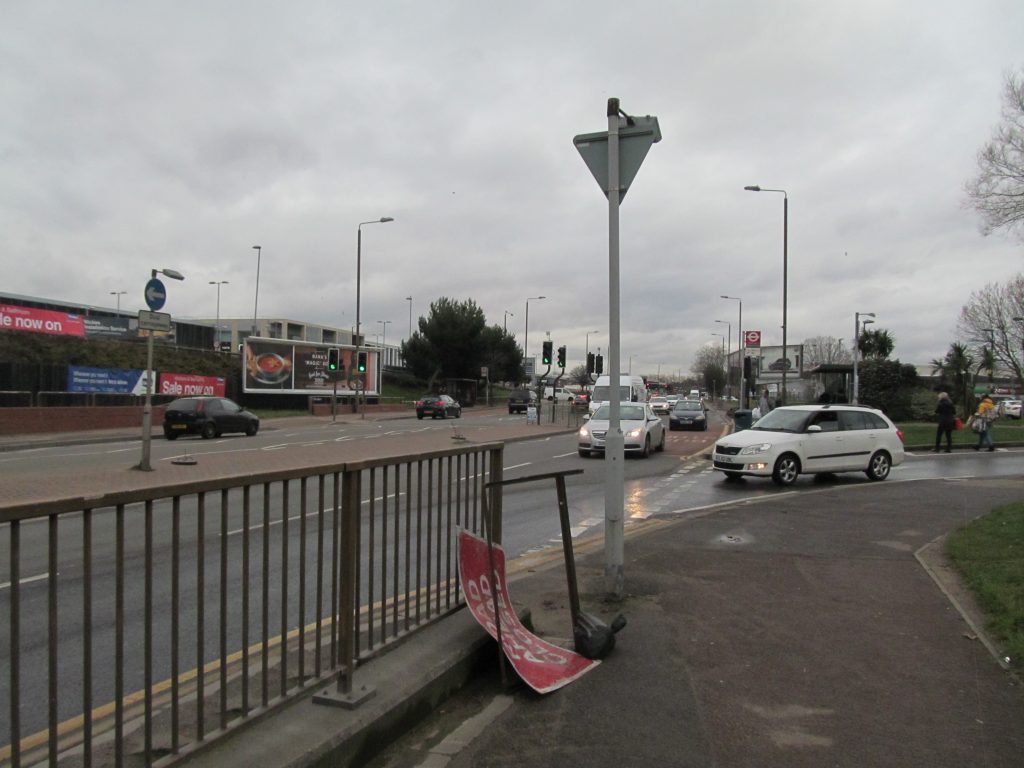 Very little of this income has been allocated to improve Bugsby’s Way for pedestrians and entice people out of cars.

If we look at developments in the immediate area we can see just what they brought the council:

You can see the entire list and check these numbers by clicking here. Those are just developments in the immediate surrounds. Spread that net wider and far more income is captured.

Passing blame for failing to allocate money to improve town centres, parks and streets is a very common trope.

It may explain why Greenwich are 31st out of 32 London authorities for contributing money derived from new developments onto sums given to them from TfL to improve streets and public spaces.

A great example is Greenwich allocating just £208,000 income from S106 and CIL to improve streets over the next three years in addition to £1.9 million they receive annually in TfL cash.

Hammersmith and Fulham are allocating £27 million in addition to TfL money.

If you want to see the numbers at numerous other London authorities click here. Greenwich is a long, long way behind many. Fitting out the Woolwich box doesn’t explain this vast gulf. Remove that amount and the authority still trails some way behind London averages. 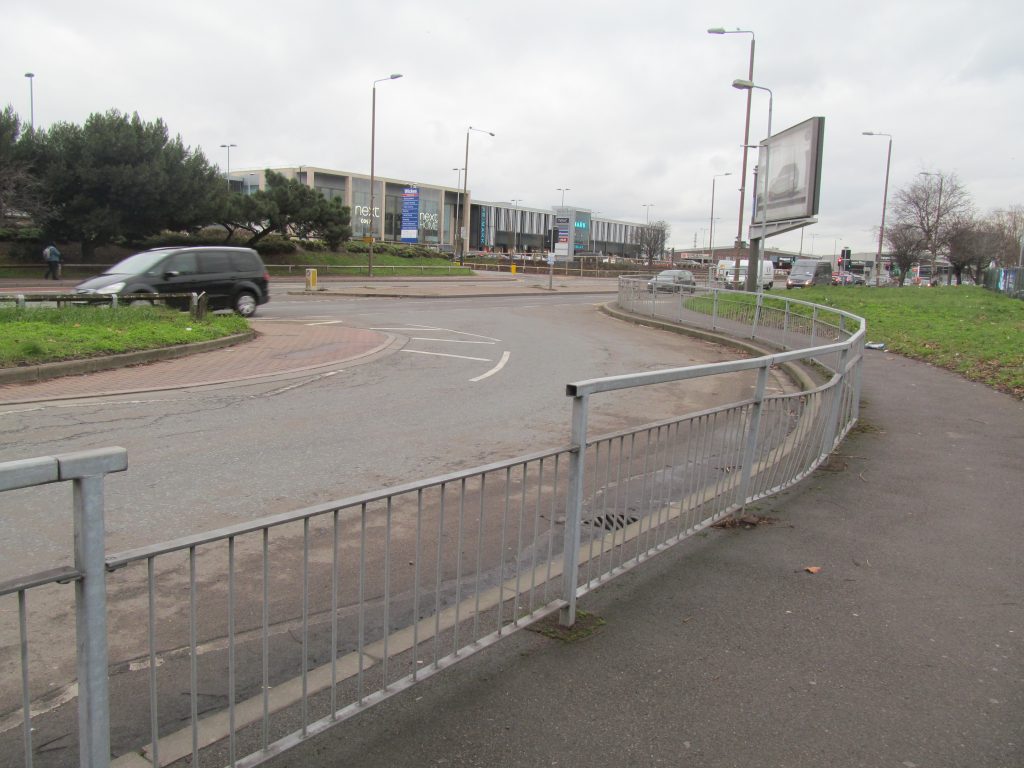 What is particularly galling is not only failing to use income but then pleading innocence and blaming others. Let’s be clear: Greenwich have the money and aren’t using it.

This area falls under Greenwich Peninsula ward. One of the three ward councillors is Denise Scott McDonald who also holds the air quality and transport brief in Cabinet.

And as covered yesterday, more and more homes are built ever closer to these shops.

And as I covered last week, hundreds more have just been submitted for planning.

Next year another store opens with Lidl opening. Superdrug are also moving in.

The authority though is doing next to nothing. 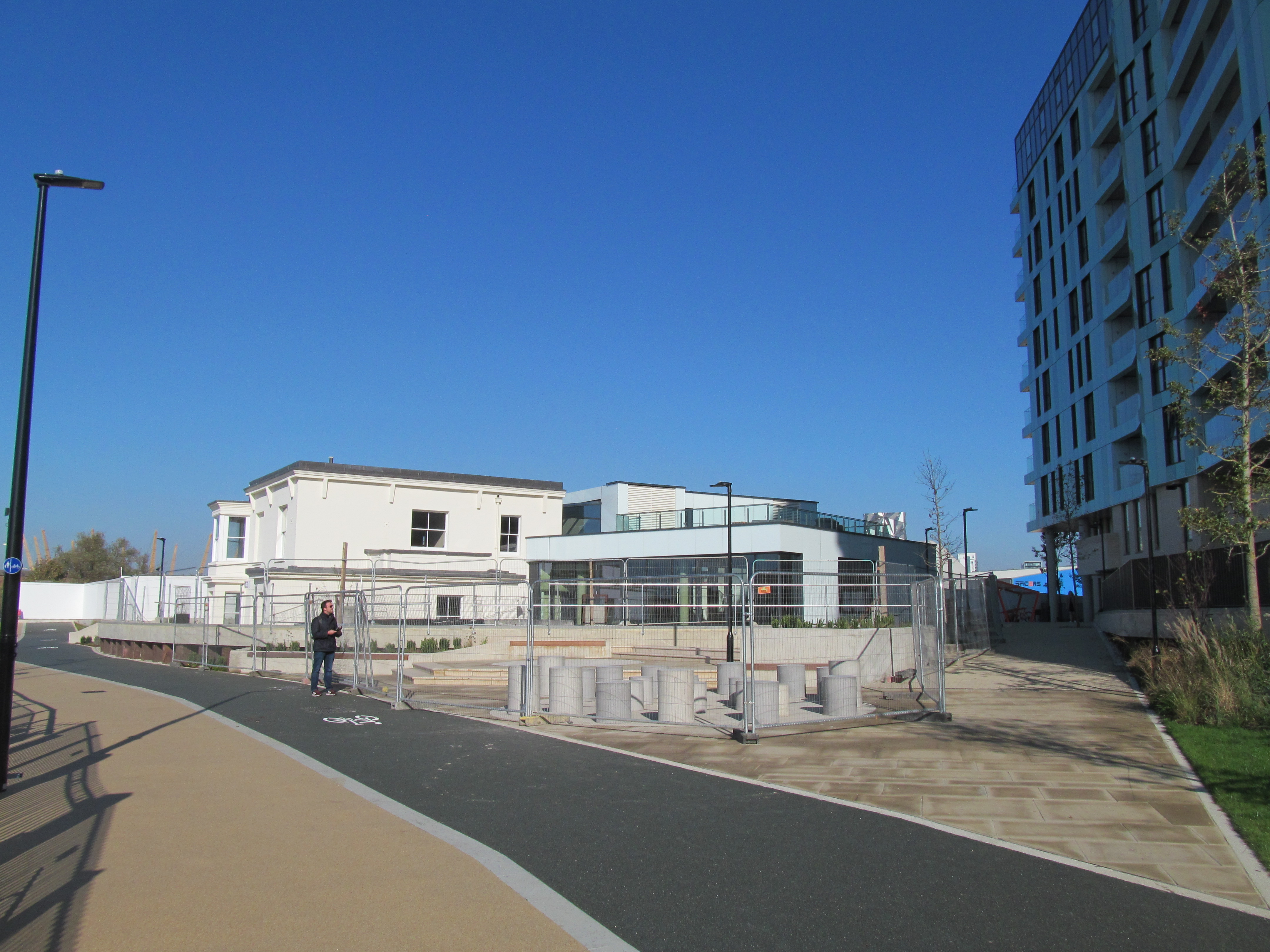 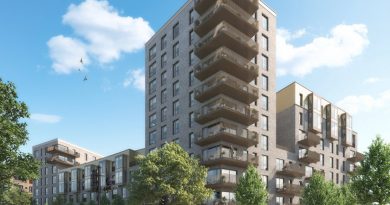 Greenwich Millennium Village’s new blocks near completion – as others begin