Travelodge have submitted plans for an 18-storey hotel in Greenwich after earlier plans were rejected last year. As with the prior application around 300 rooms are on the cards.

It’s certainly a bolder design than that refused last year, yet an almost entirely grey cladding choice is proposed.

Gloomy is the likely result with this covering a building of sizable massing:

Render show it almost translucent against a blue sky. Give over. The chances of that are slim. A hulking grey mass will be the probable reality.

The site isn’t the most salubrious, being as it is beside the Blackwall Tunnel approach. But then again, the target customer will be people down for a night or two looking to stay somewhere cheap while watching a gig at the o2 (or forthcoming new music venue Magazine).

The plan is dependent upon controversial demolition of the nearby gasholder – or its reworking into alternative use. Brenntags chemical storage works (seen above to the right of the wall) also results in the hotel being set back beyond a minimum required distance.

A replacement footbridge is planned which seems a shame as the current bridge is one of the few things of merit in the area with its winding access ramps. 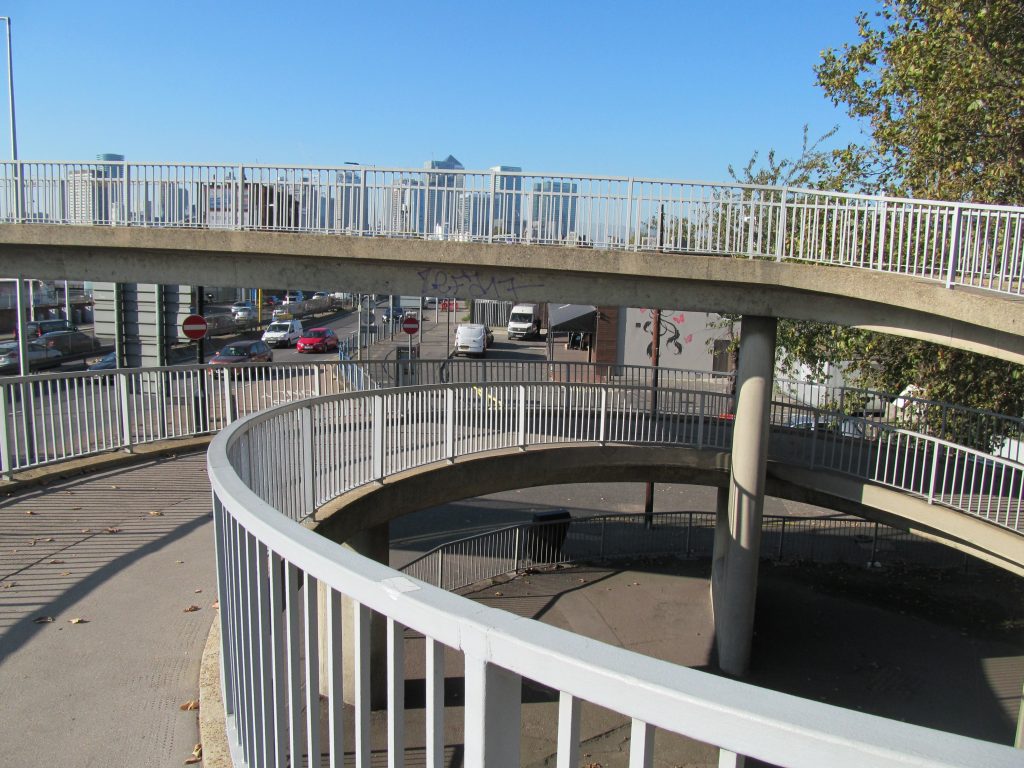 The applicant has met with TfL to ensure that it does not impose upon Silvertown Tunnel construction.

Last year’s plan proposed public realm improvements around the footbridge over the A102 beside the hotel site, yet wider improvements beyond that were extremely limited.

That wasn’t Travelodge’s fault however as Greenwich Council had insisted that much  Section 106 income was to go to GLLaB (£263,800) versus just £50k for the street the building was located and just £10k improving pedestrian links to the o2 and Greenwich town centre. Absolutely nothing for paths to the river, which as seen below are extremely poor.

The other side isn’t much better where just £10k was allocated with some roads lacking even any adjacent paving .

As a hotel the site would see high amounts of Community Infrastructure Levy income at £100 per square metre in addition to S106. This is higher than residential development at £70 per sq metre in this area.

Will the plans pass the Planning Board this time around?

Do you enjoy reading local news and finding out what’s going on? If so, please consider supporting me and the site here via Paypal. Unlike the old press, I get out on the ground to see the context of new plans. I know the area (hence the pics and knowledge of poor pedestrians links). You can also become a patron here.

A massive thanks to all those who have supported me. It’s invaluable and I’m extremely grateful. 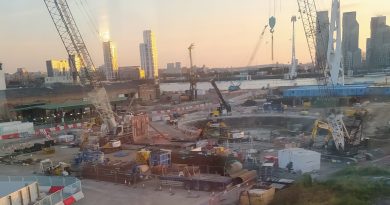 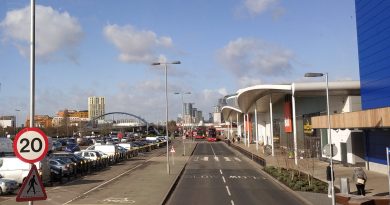