Plans for a three-storey lorry distrubution centre in Silvertown on a long vacant plot of land have been submitted to Newham Council.

Plans have been worked up for a couple of years since housing plans were scrapped. It’s believed Silvertown Tunnel is a key factor in the development with the planned tunnel’s northern portal nearby.

The plan is likely to prove contentious. Not only will it create many more HGV journeys through Silvertown Tunnel and Greenwich borough but the area around this site has seen rapid housing growth in recent years.

According to the Noise Report there will be 2,520 LGV movements a day plus 961 car journeys. 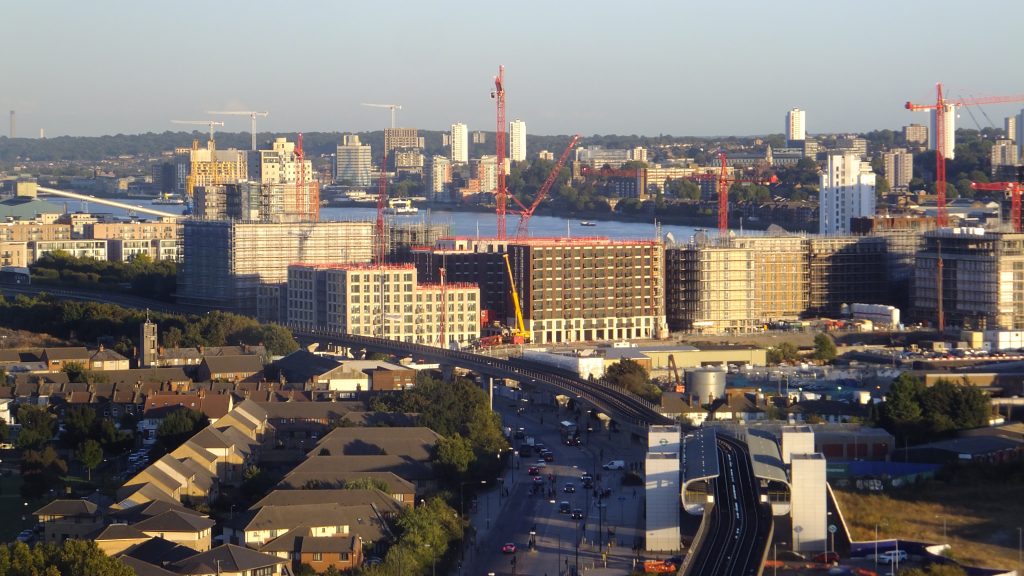 Many people who moved to sites such as 3000-home Royal Wharf would have had no idea a distribution centre was planned given this is a relatively recent development. While it is designated Strategic Industrial Land, housing plans were on the agenda for a long time.

Plans foresee each level of the distribution centre comprising 25 dock doors and 4 access doors on each level plus 255 staff car parking spaces. 655 jobs will be created. 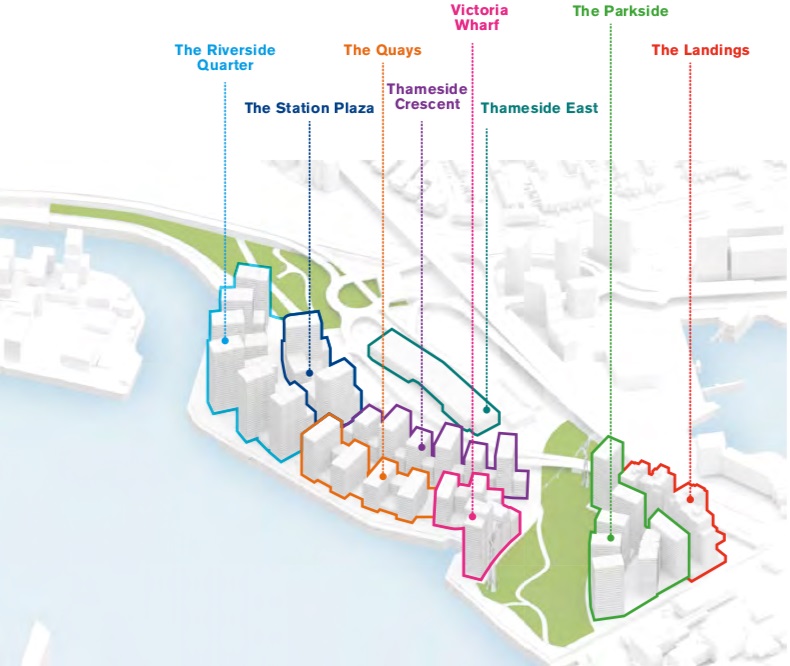 Further housing developments are in the vicinity. A new block of flats is directly next to this site, and last month plans for 1,000 homes at Deanstone Wharf were approved. 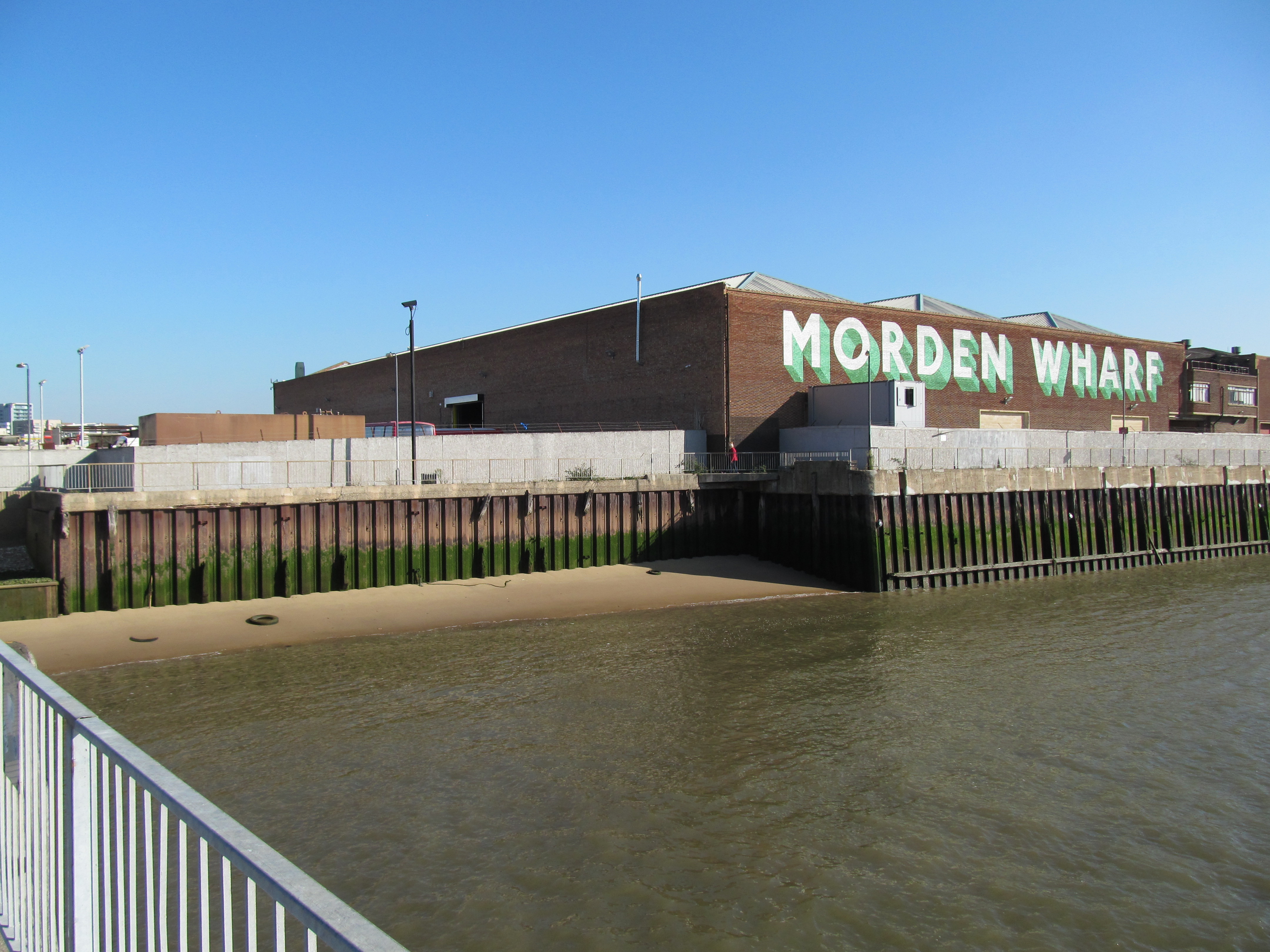 Another block of flats in Greenwich goes in for approval