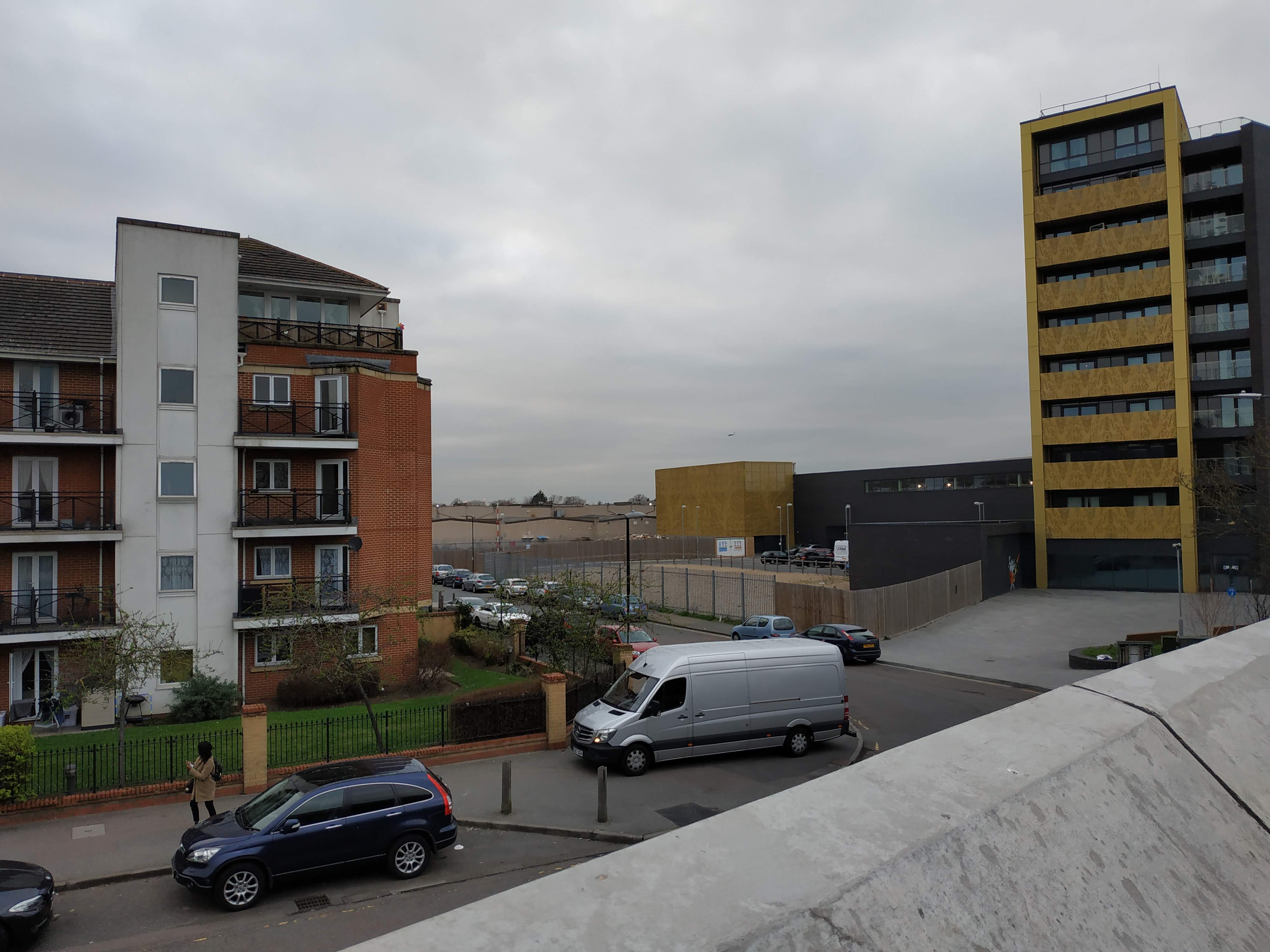 Last week I wrote a post looking at how much income Greenwich Council will spend  improving public areas and streets this financial year. It wasn’t good.

For a long time now I’ve highlighted how little they spend as a proportion of their own income, but that didn’t do a great job of comparing  and contrasting figures with other London boroughs. So I’ve gone through comparable funds and done just that. And it doesn’t show Greenwich in a good light. This is how it shaped up in terms of money to be spent from parking and developers this year:

To make up the gap they will use reserve and capital funds which could be used to assist other priority areas – housing, schools etc – but will not.

The reason other pots need to be raided is so much developer income is going to GLLaB and the parking department have a £12 million budget shortfall due to years of mismanagement.

Not only does the parking department continue to see such large annual shortfalls (last year was another £1.4 million) but much of the borough’s enforcement has been outsourced to a private company under a deal in which the company retains all revenue.

This week I’ve discovered some more borough information. Remember, Greenwich are looking to spend zero this year from parking income and the following two.

They are also looking to spend just £206,000 from developer income via Section 106 and Community Infrastructure Levy income this year and zero in the two subsequent years – versus millions in other boroughs.

Labour-run Hammersmith & Fulham have fewer new homes being built and thus related developer income yet will spend vastly more at £9.1 million a year. That’s £27.3 million over a three year life cycle of Local Implementation Plan funds versus just £206,000 in Greenwich.

Parking revenue is just £20k for each of the next three years. One of the lowest in London but still higher than Greenwich.

This is another Labour-run council. They are proposing to spend £1.9 million developer income this year which tapers down to £1.6 million in 2021/22.

Less than many other Labour councils yet both sums combined are still far higher than Greenwich at £206k this year and nothing the next two.

The only councils in any way similar to Greenwich when it comes to lack of focus on public spaces are outer London Conservative councils. And even then, many are far better at securing one-off grant funding from other revenue sources.

Greenwich’s southern Conservative neighbour seek to spend just £40,000 parking income and £189,000 from S106 this year. Small fry compared to London averages yet still greater at a combined £239,000 than Greenwich’s £206,000. Next year and the subsequent will be marginally higher too.

Not just funding but engagement

Aside from funding there is an additional problem in Greenwich borough of next to no consultation with the public on this spending. This is a very long-running saga.

The public are rarely asked how money from this scheme should be spent and mistakes are continually made by Greenwich departments operating to very dated design guidelines.

An Abbey Wood scheme was over a year late, asked few were people for feedback and the area covered saw serious accidents within weeks after completion. I witnessed flaws first hand. The Abbey Wood scheme actually replaced a project initiated a decade ago at high expense.

A scheme in Plumstead is more than two years late and again very few people have been asked for feedback or advice.

Some details have recently dripped out (not via the council nor Plumstead Cllrs) and already appear to show ignorance of local need and problems.

Similarly, one in Greenwich near the infamous Angerstein roundabout has seen little to no engagement, nobody seems to know a thing about it and work was due to start in February.

It’s now delayed with a June date pencilled in. The chances of many people being asked for feedback before it starts are pretty much zero. 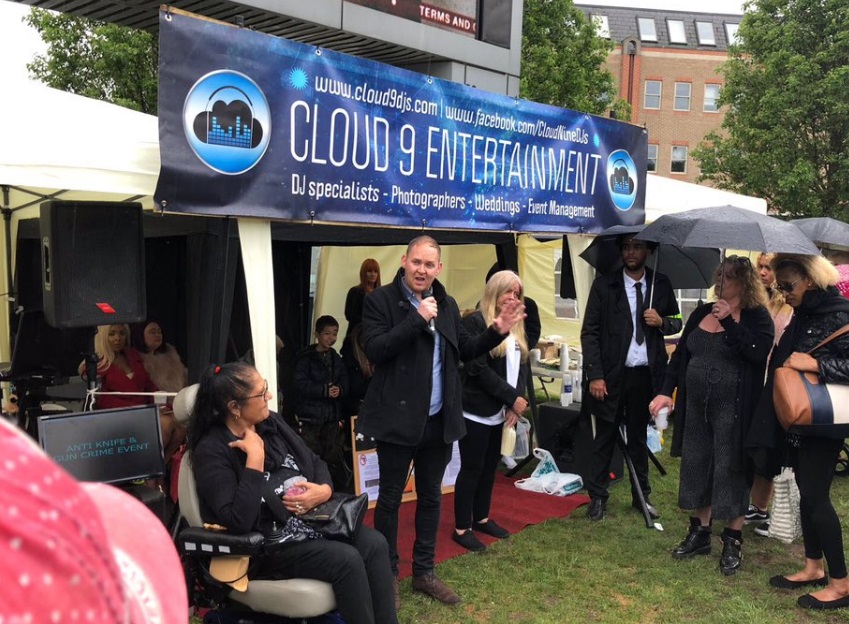 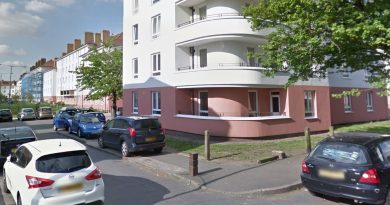