Figures from Greenwich Council show that 47 fraudulent right to buy applications were made over a recent three month period.

In total, excluding fraudulent applications, 167 public homes were sold in the last quarter. 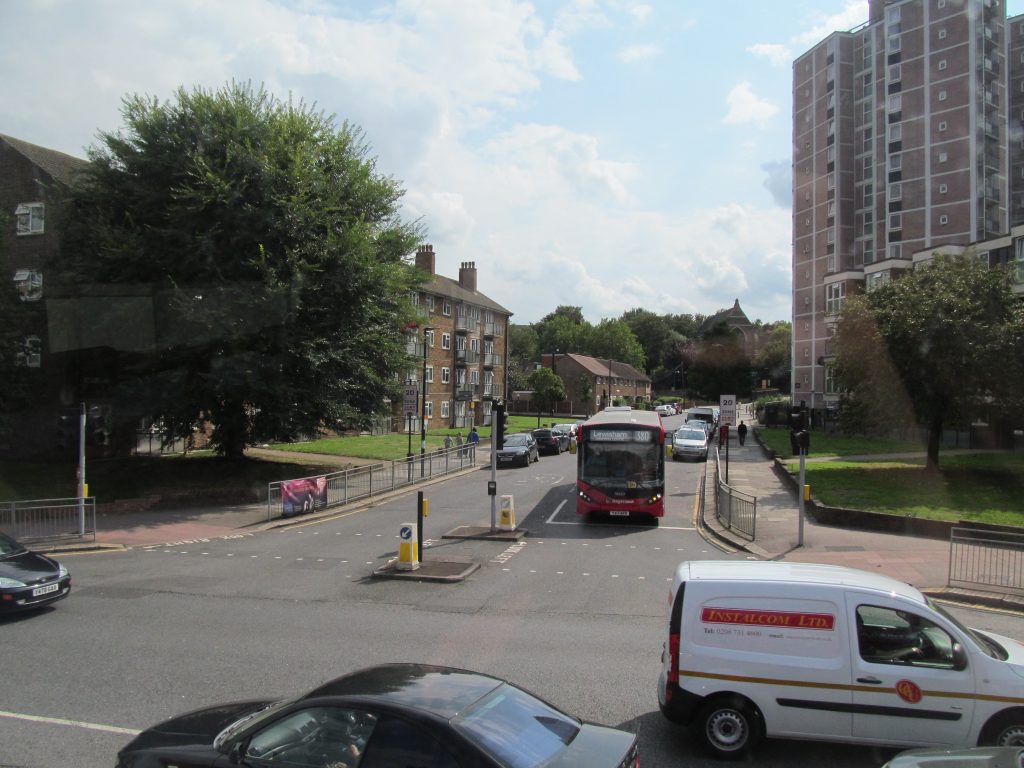 Back in January I covered how over the previous quarter 140 homes were sold alone – which totaled more homes than the entire number of new council properties built from 2011 to 2018.

Right to Buy was introduced by the Thatcher government in the 1980s. New Labour did not abolish the policy during 13 years of power though did tighten it up. However they built very few council homes alongside.

The Coalition Government of Conservatives and Lib Dems then greatly relaxed the rules on Right to Buy and increased discounts on offer inducing more homes to be lost. A one-for-one replacement policy never came close to being achieved.

Councils could for the first time keep income from sales after 2012 but spend no more than 30% directly on building replacements. Authorities must work alongside other agencies such as Housing Associations or in Greenwich’s case could use arms-length housing company Meridian Homes.

However much of the money has instead gone towards buying homes off the market at very high cost (and little oversight) and not building new homes.

The same report reveals the housing waiting list is rising sharply and now at 19,500.

At least 42% of former council homes sold are now let by buy-to-let landlords in London.