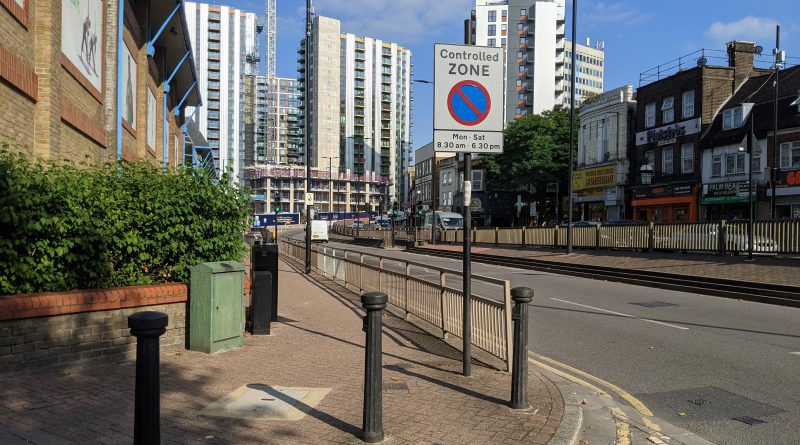 One of the most comprehensive measurements of house prices shows prices begun falling last month across the country, with both monthly and annual falls seen in London.

The timing coincides with the end of the stamp duty cut, though it isn’t credited with being the main factor behind rising prices. The stamp duty changes did however cost the exchequer up to £4 bn.

Greenwich borough saw a monthly fall of 3 per cent and annual drop of 6.3 per cent.

Lewisham was down 1.3 per cent on the month and 5.1 per cent annually.

What’s also revealing is that the prevailing narrative has been high growth after the pandemic, yet the February 2020 release shows that prices in Greenwich were £475,698 on average and are now down to £449,662 on average in August 2021.

Lewisham borough numbers are all but identical in August 2021 compared to February 2020.

Acadata note that prices are rising in the most expensive areas of London, often as a result of overseas buyers.

The City of London saw monthly rises of 19.3 per cent which was a factor in holding up wider London numbers.

London property has long been seen as a centre of money laundering from overseas.

Despite repeated promises from government to tighten up rules on who and how property is purchased including creating a register of owners including offshore companies, this has still yet to occur.

Donors to political parties are among those who utilise offshore companies to buy London property.

Compared to some other developed nations, taxation on overseas buyers is low as is annual property tax. Low council taxes on ultra-expensive housing ensures those on lower earnings are paying relatively high sums.

Council taxes on small flats in London can be as much as multi-million properties in neighbouring boroughs, and government policy is to shift increasing tax raising for services such as police onto council taxes.

The Acadata release is more comprehensive than Nationwide or Halifax figures due to utilising Land Registry data. They also helpfully break down data by local authority including London boroughs.

The company “uses the actual price at which every property in England and Wales was transacted, including prices for properties bought with cash, based upon the factual Land Registry data as opposed to mortgage-based prices, asking prices or prices based upon samples”.