Woolwich is to see millions of pounds spent after a successful application from Greenwich Council to the High Streets Heritage Action Zone scheme.

In total 69 high streets across England will receive a share of the £95 million fund.

These projects will now progress to the next stage of development with plans to revive high streets.

Woolwich has a huge number of fantastic buildings highlighting a rich heritage – though often that quality is obscured by poor upkeep, poor public realm at street level or overlooked by inappropriate post-war buildings.

The town has a number of buildings approved in the 1960s in the short term belief they would provide jobs – yet in the long term had a profoundly negative effect on the town. Sound familiar with some current approvals?

Despite that a large number of good buildings have been restored in recent years including the former Woolwich Equitable building:

The former co-op building – which was due to be pulled down before the financial crash stopped plans – was also saved and refurbished. It’s now converted into flats:

There’s no word on exactly what this particular scheme will cover nor exact funds which makes me a bit wary. This fund piggy backs of a £1 billion fund which included Woolwich. That was announced in late August. Is Woolwich still in line for part of that far bigger fund as well?

The area that is probably most in need and not already in line for demolition (for example most of Spray Street) or refurbishment (the Island site) is near the Waterfront on Hare Street.

It could cover areas of great character such as Mortgramit Square though developers are proposing to completely flatten this site.

This cobbled-street area is stuffed with character. 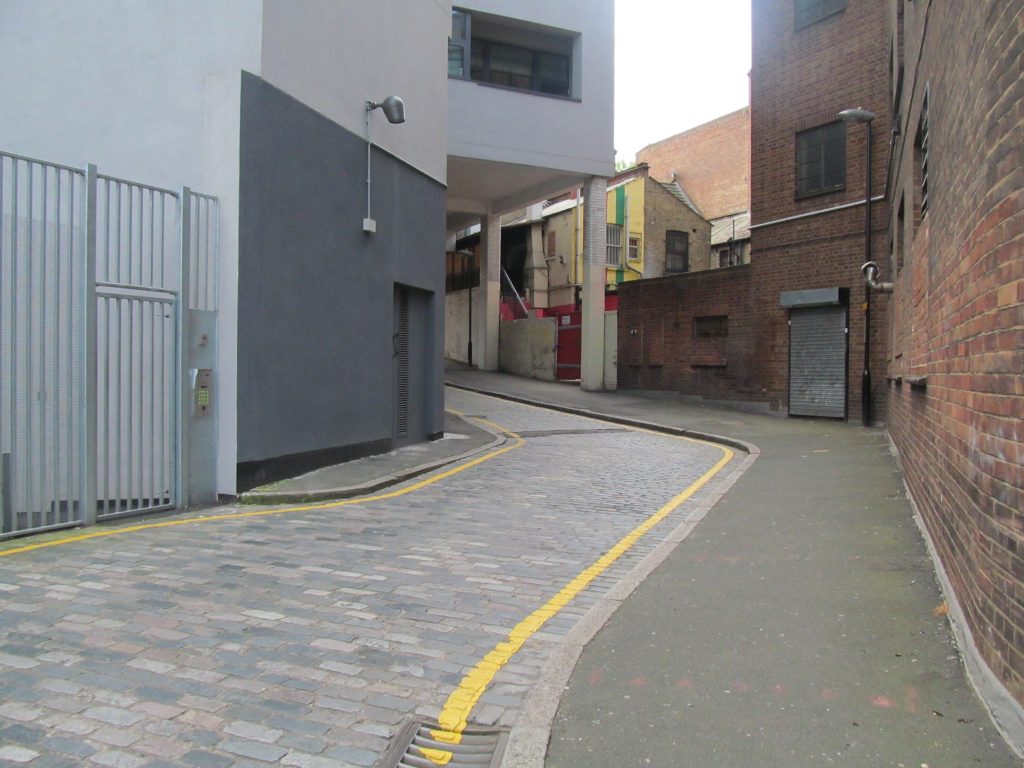 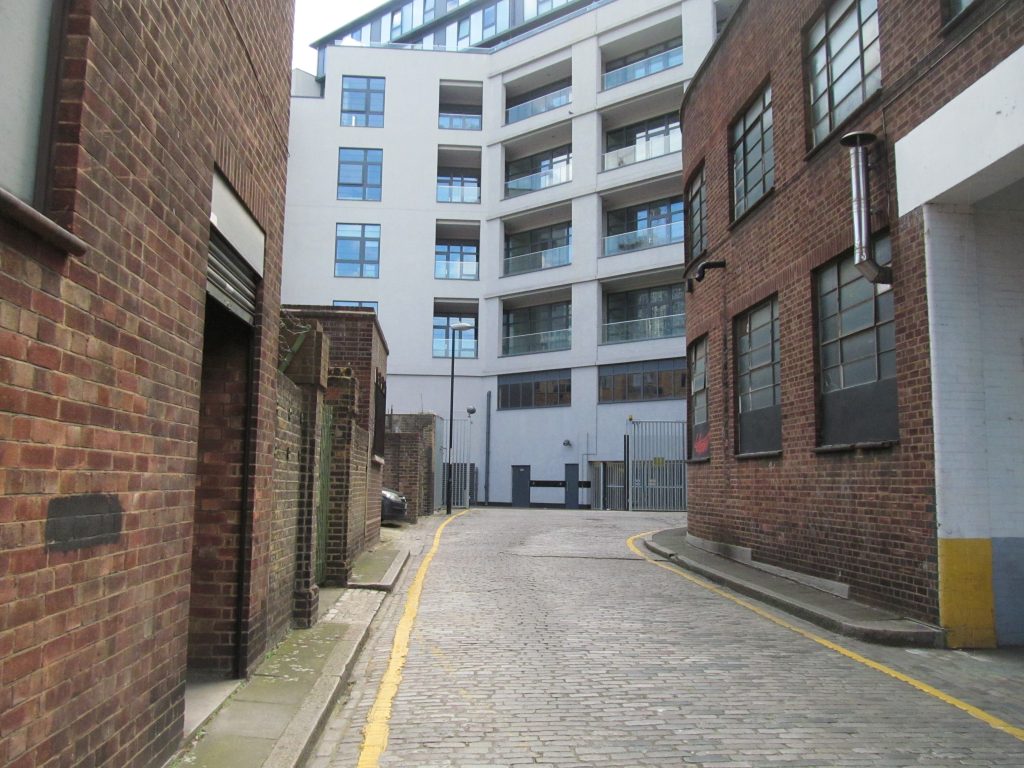 Much of the town centre was made a conservation zone in January 2019 which affords protection for many buildings.

While this funding is very welcome it’s only part of the story. Huge numbers of new builds in the town are bringing in far bigger sums than this fund which could be used to help rejuvenate the area. And for businesses to thrive rents must be affordable. The buildings can be improved but occupiers, including independents, need to be able to make a profit – and high rents decimate that chance.

But still, lets end on a high. More investment in Woolwich and the huge amount it can offer is great news. 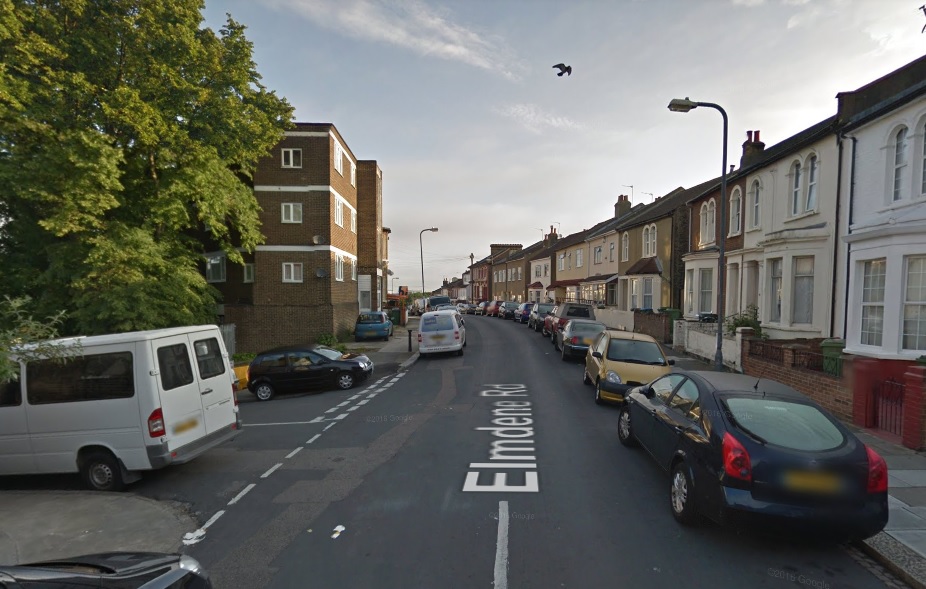 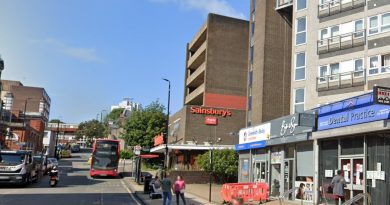