Police are appealing for witnesses after a double stabbing last night left a man is fighting for his life.

Police were called by the public after reports of a fight and found two victims of knife wounds in the area.

One of the victims in his 30s is in critical condition. The other in his 50s was less severely injured.

Two men have been arrested and police are now seeking anyone in the area who heard or saw anything. They can call 101 and quote reference reference 9560/sep13. 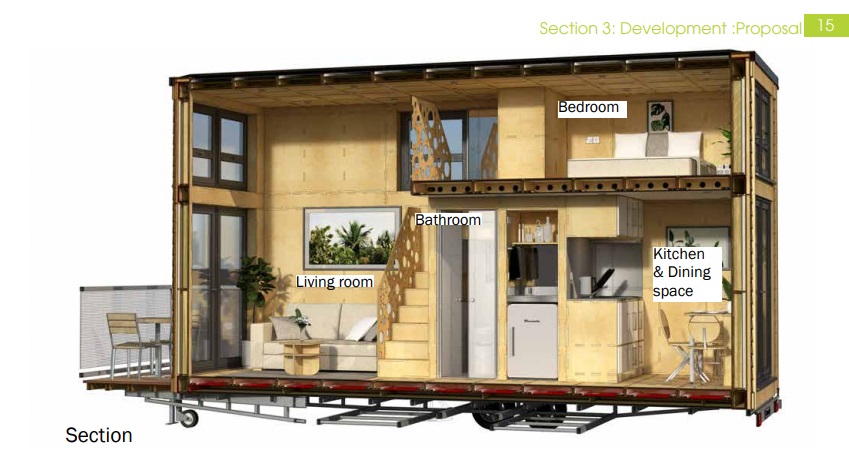 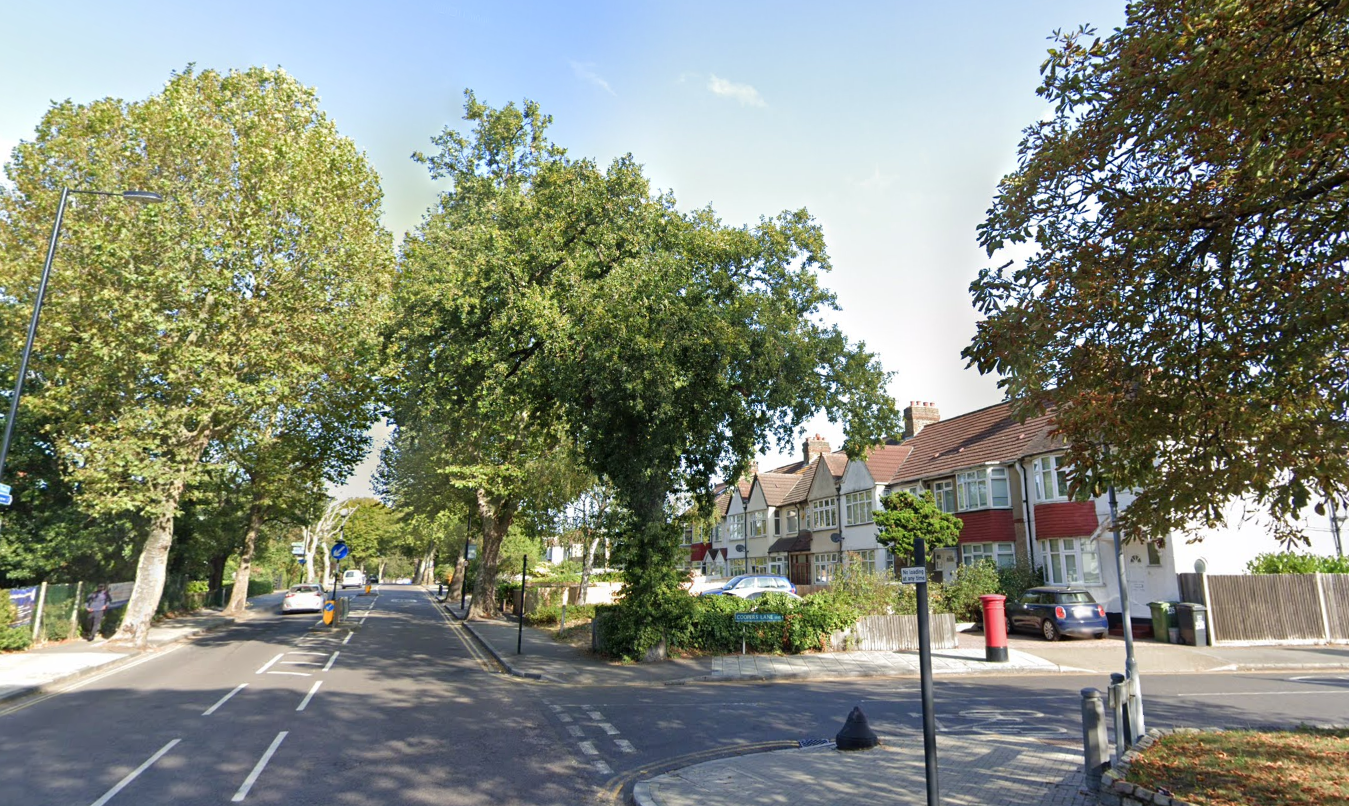