UPDATE: The station has reopened though with only one platform in use. Delays continue.

ORIGINAL: Woolwich Arsenal DLR station is closed after a train suffered what is described as an electrical fault and smoke appeared. The station has been evacuated.

The issue compounds other problems on the network including a failed train blocking the Stratford branch. 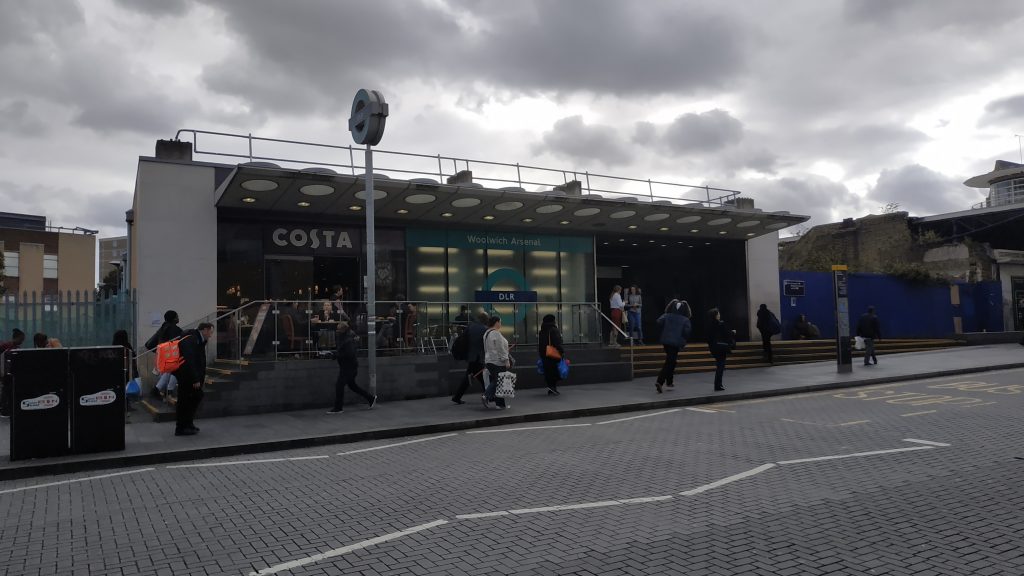 Southeastern’s station remains open though cancellations on the line are evident there.

At least two similar incidents occurred around a year ago including one at Woolwich Arsenal. 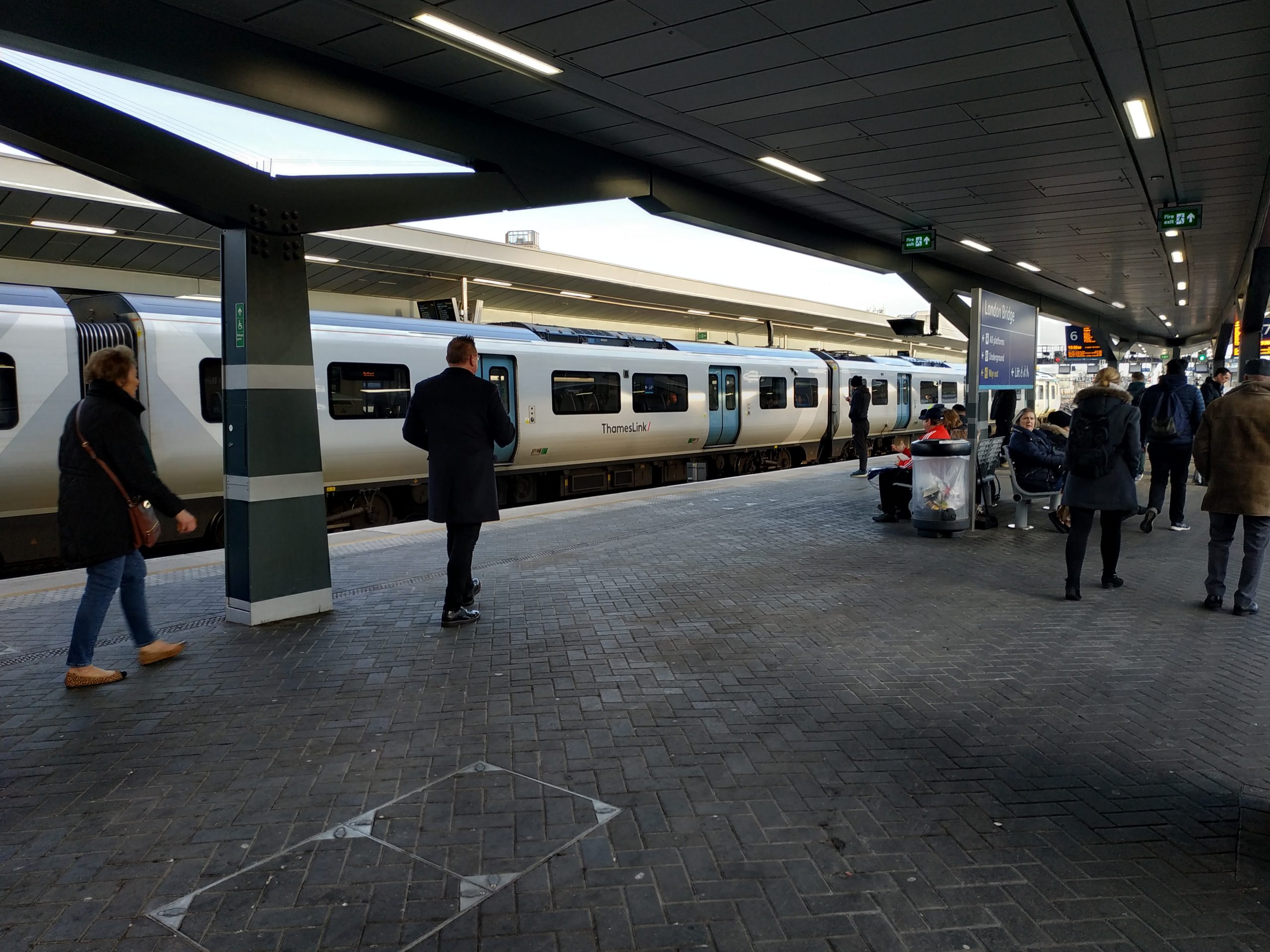 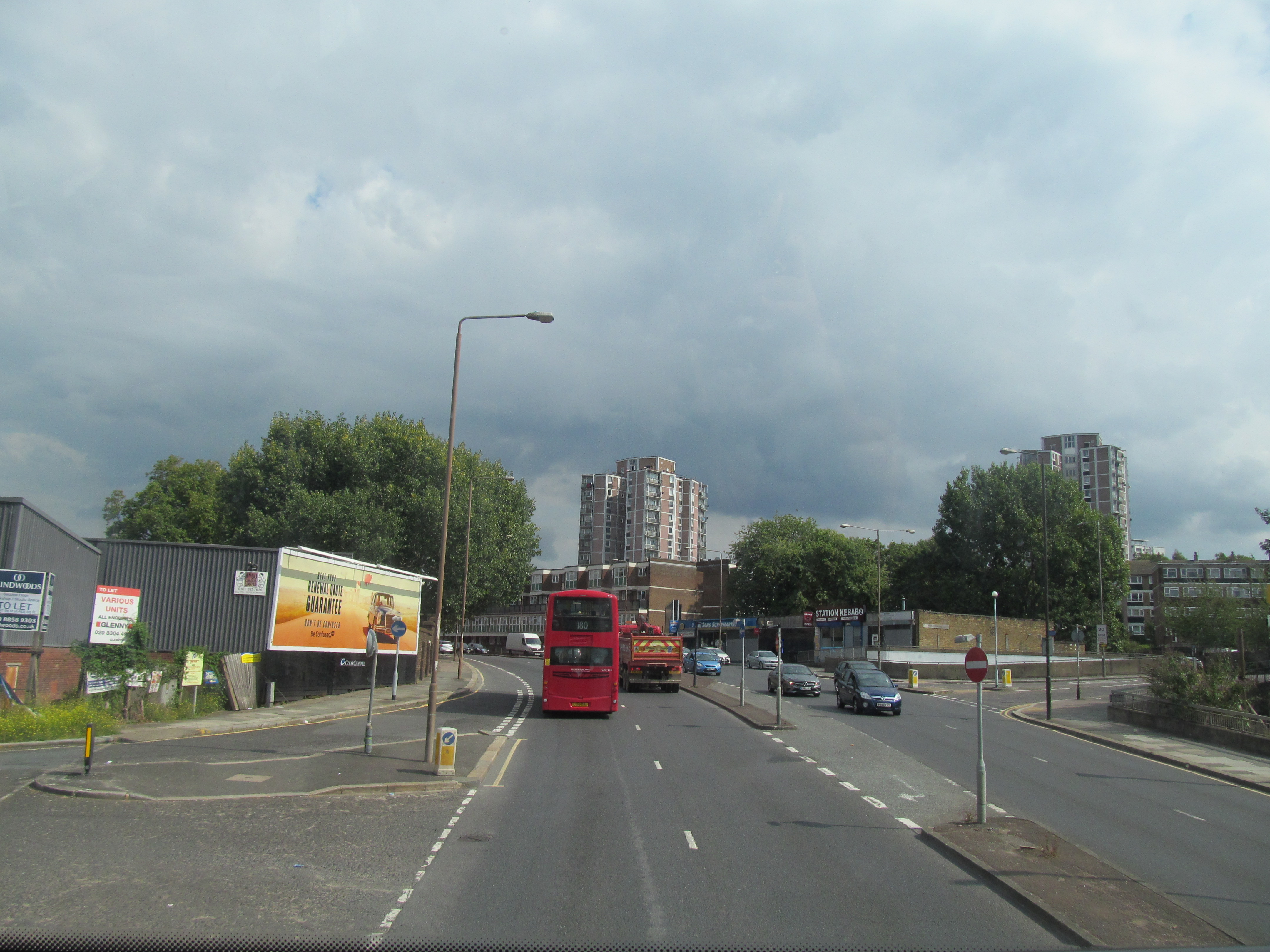