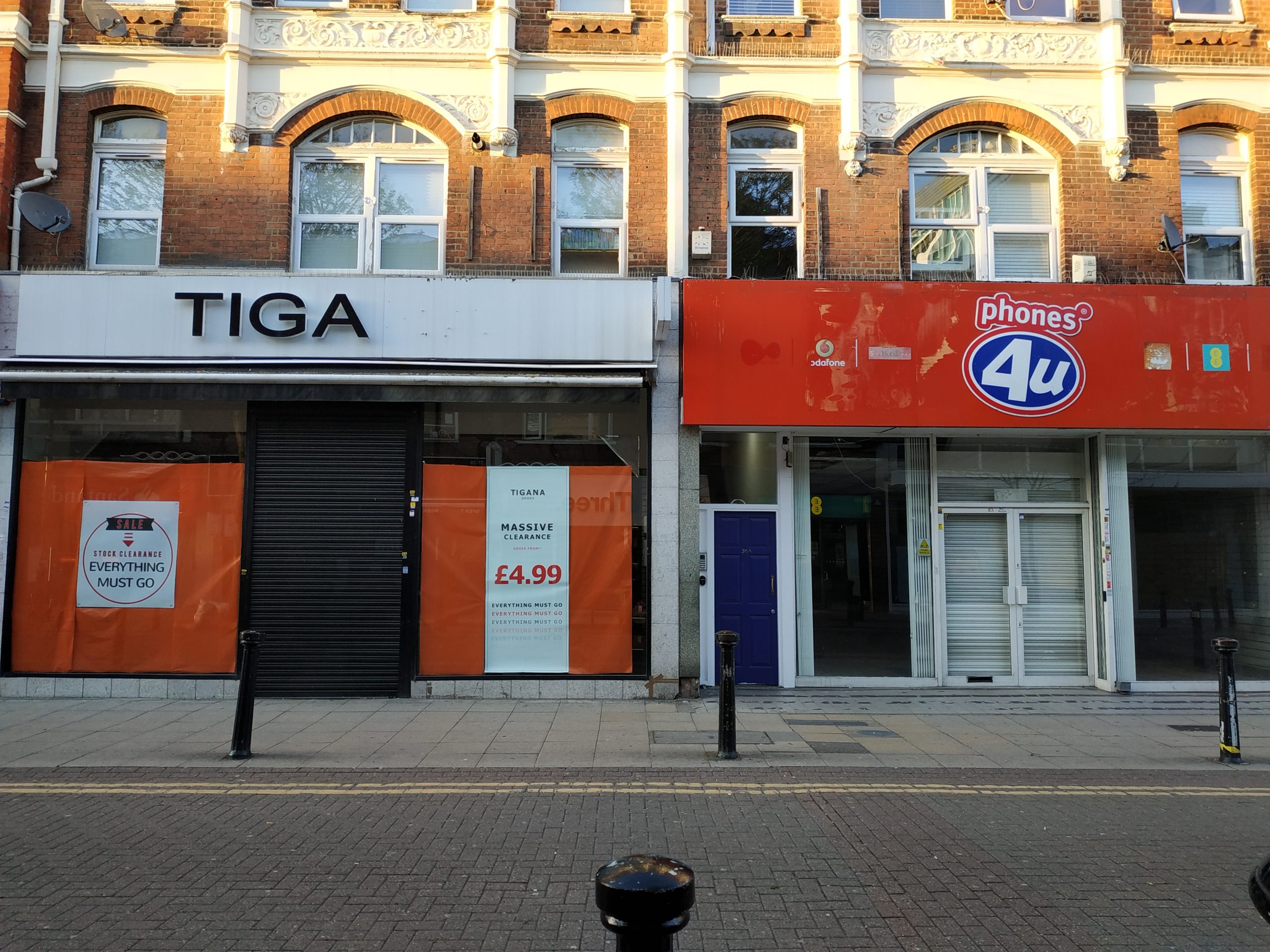 With many shops now reopening some concerning news for the future of many High Street is out today as shopper counts show numbers are 40 per cent below the same week last year.

Hot weather is believed to have played a part last week but this continues a theme since the reopening of shops, pubs and restaurants. Shopping centres – often air conditioned – saw a drop of 37 per cent on the same period last year.

While many headlines proclaim “numbers are massively up” that means little compared to, say April, when nothing was open. You often have to go quite a few paragraphs into many stories in the press before the year-on-year figure is revealed.

We’ve already seen a lot of retailers announce cuts but how many will follow? The downturn affects high streets, shopping centres and retail parks. Just yesterday I wrote how Wickes in Charlton are closing as parent company Travis Perkins cuts 2,500 jobs nationwide.

And over the weekend I covered consultation on plans to demolish Lewisham shopping centre. This long predates 2020 and already highlighted tan ongoing trend in retail – which is now exacerbated. 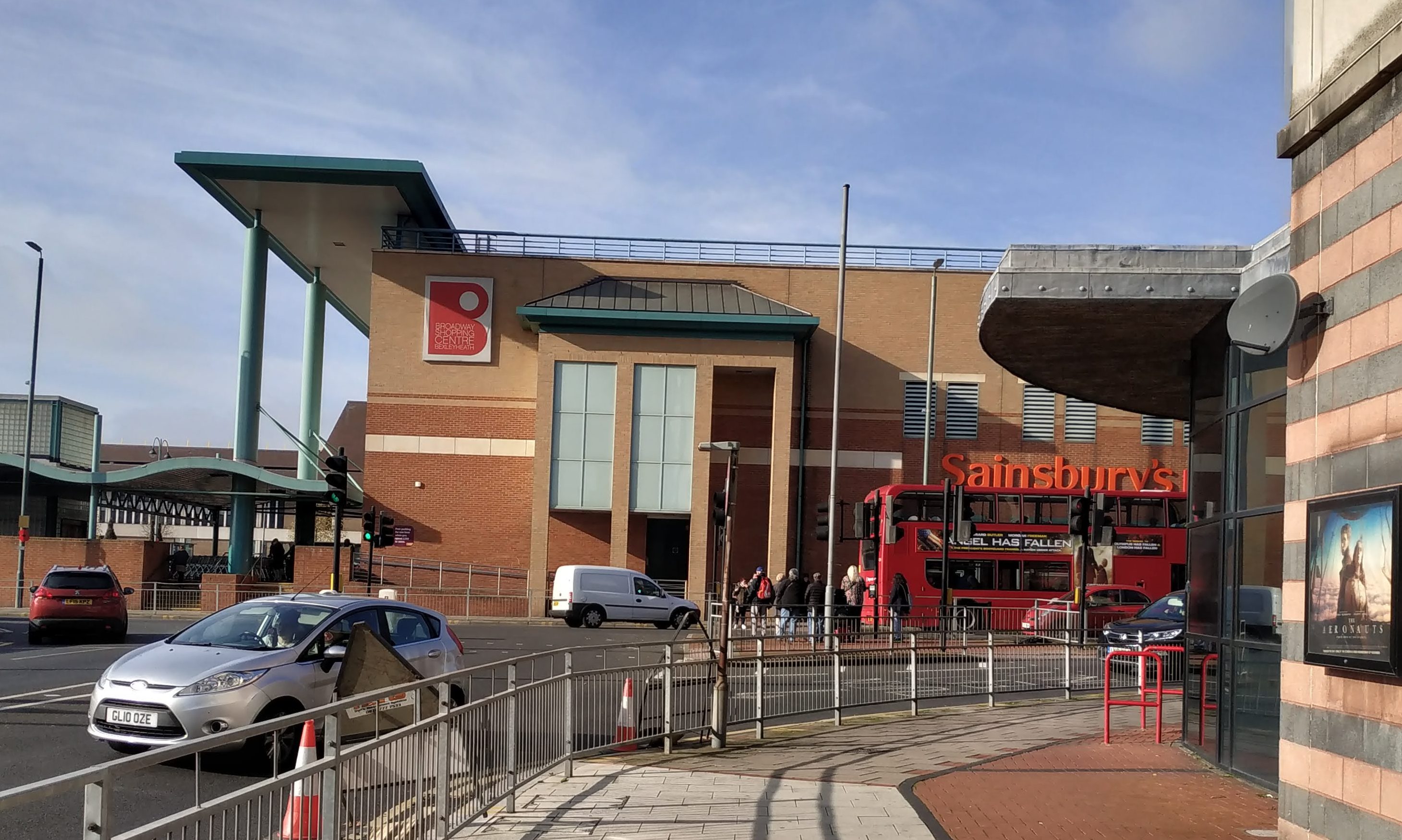 Sidcup co-op to be demolished for 59-flat housing block