Posted by fromthemurkydepths on August 16, 2020 15 Comments 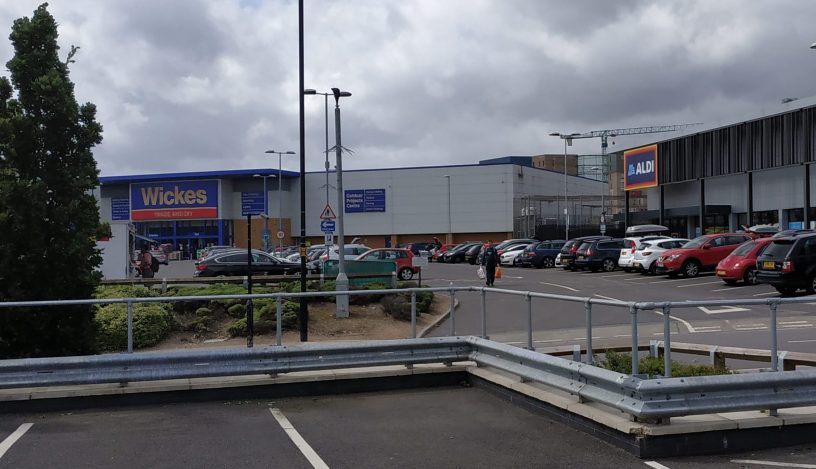 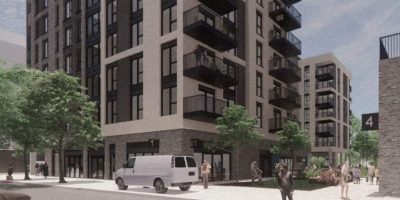 A couple of people have been in touch to say Wickes are closing their Charlton store on 21st August just a few years after it opened.

Parent company Travis Perkins – who also own Toolstation and Tile Giant -announced they were cutting 2,500 jobs and 167 branches across their network of stores.

The store is located on Bugsby’s Way at Brocklebank Retail Park. Another unit on the retail park has lay empty since Mothercare folded though I recently covered how Wren Kitchens are seeking to open at the site.