Bexley Council gave the green light this week to convert Welling pub the Lord Kitchener into 19 flats and a shop unit.

I covered plans back in September 2019. Plans included a co-op supermarket.

Some Bexley Councillors complained about no outside space and that walking to a nearby park would be too onerous. It’ll blow their minds to find out how millions of people live in London, the UK and all over the world.

More than half the places I ever lived didn’t have a garden – and I’ve had to move around a lot as a private tenant. It’s not really an issue without children, and no one will force families to move here. This is slap bang among many shops and cafes and as said has parks close by.

A micro-pub is planned almost directly over the road. Plans were covered in May this year.

The Lord Kitchener pub was constructed in 1937. Earlier this year it was proposed that the building be added to Bexley Council’s Local List. 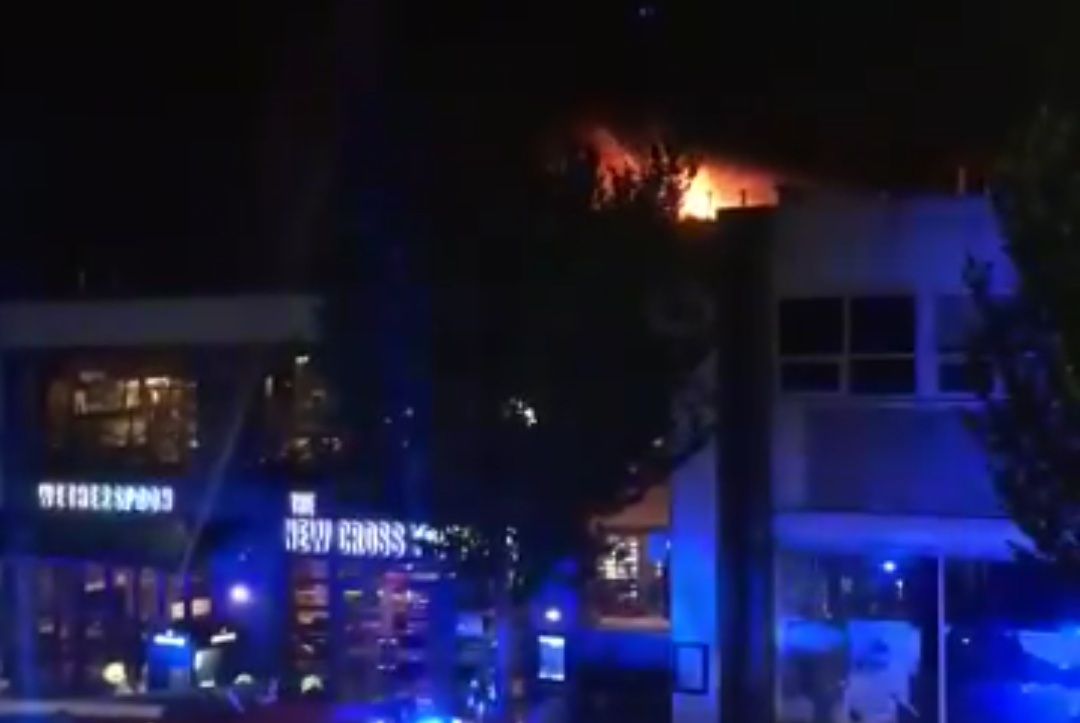 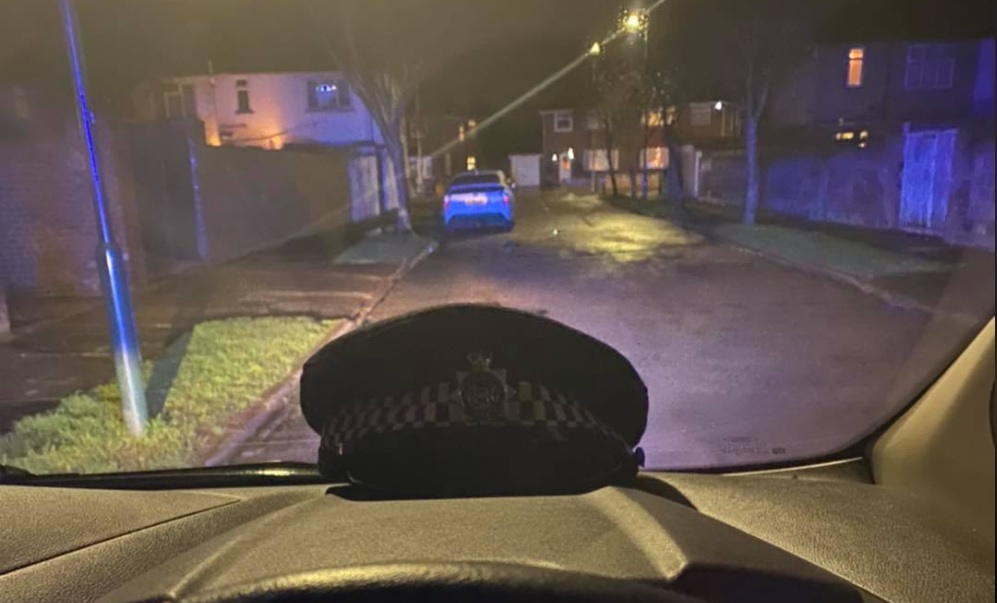 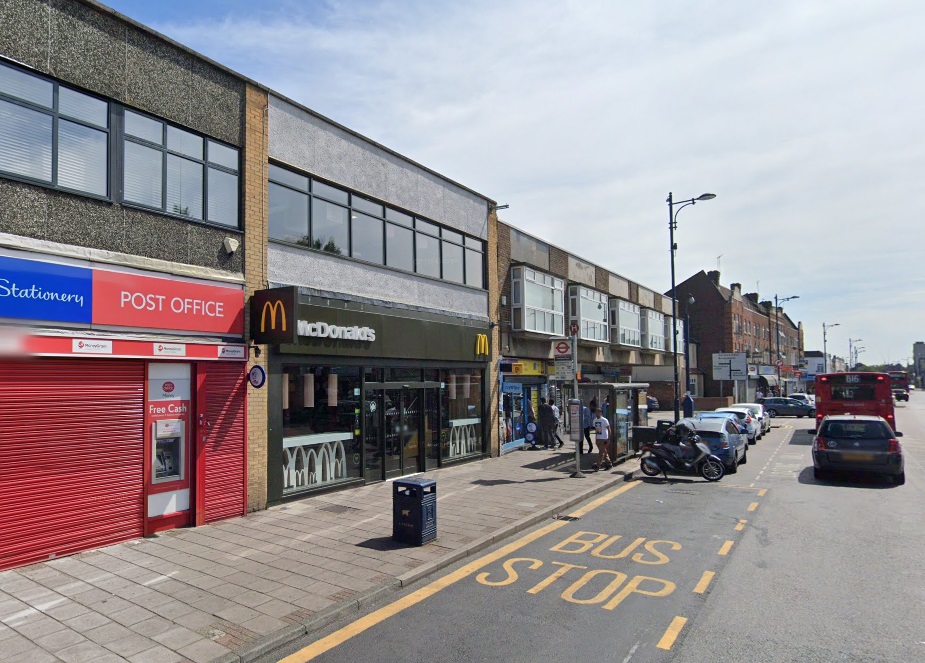 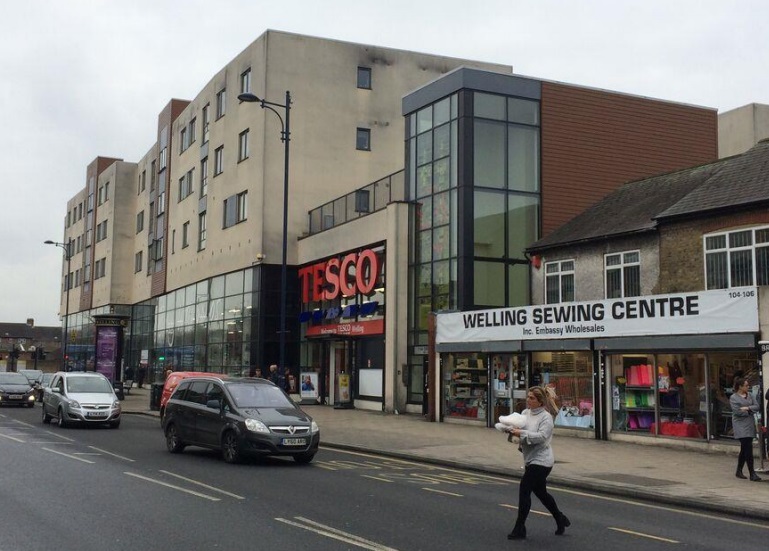 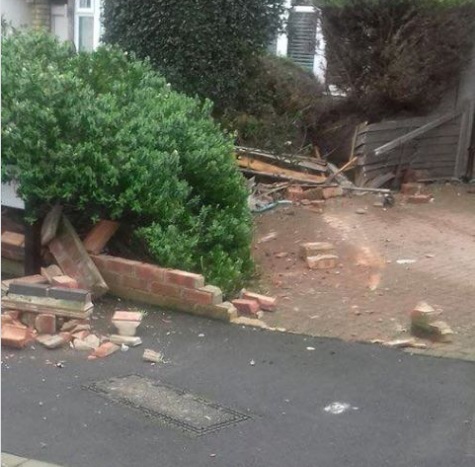