Posted by fromthemurkydepths on August 13, 2018 0 Comments 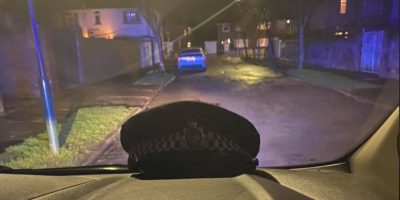 Trains on the Welling line were delayed and cancelled yesterday due to an “incident” as Welling station.

Information was slow to emerge but it now appears a 17 year old boy was hit by a train at the station.

The British Transport Police have revealed that:

“a 17-year-old boy was taken to hospital with potentially life-changing injuries.

This incident is not currently being treated as suspicious.”