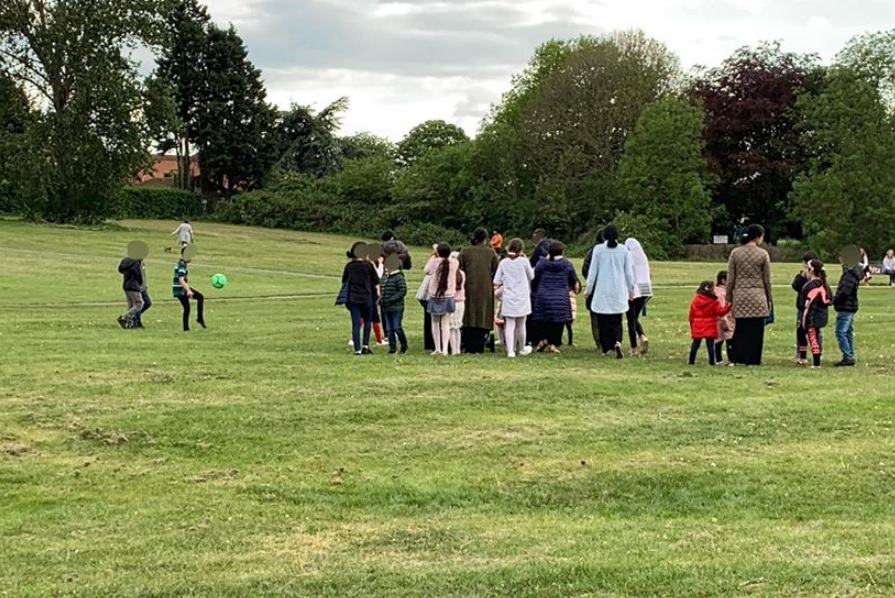 Police have given an insight into their daily activity today across Welling including stopping a shoplifter fighting with staff while also dispersing people in east Wickham open space.

“PC Scott and PC Robinson have been busy today. We have attended an address in Maidstone to look for a Male who was wanted however he isn’t at home so we shall return.

We then patrolled Welling and took a call to East Wickham Open Space to reports of a large group in the park. Upon arriving we dispersed a group of 20+ people not socially distancing in the park!

Returning to the town centre we came across staff at Tesco fighting a Male who has committed a shoplifting. Looks can be deceiving as we found the basket of his walking aid was foil lined to prevent him being detected by security alarms. He has been arrested by PC Scott and the investigation is ongoing.”

#OpPIMA and sadly we’re fighting a losing battle in the parks today. Literally hundreds of people sitting having pizza, beers, wines. As always a big thank you to those that are observing the guidelines #StayHomeSaveLives #ProtectOurNHS #lockdownuk pic.twitter.com/U2eFTKTDGJ

With numerous scenes of similar gatherings including Hackney borough in recent days with police stating they are fighting a losing battle, how long will they bother?

Government have announced more people could return to work this week including estate agents from tomorrow (13th May). If employees lack a car they will have to board public transport or walk busy streets. You will have dozens of people located close together in one place, but another spot nearby is out of bounds. 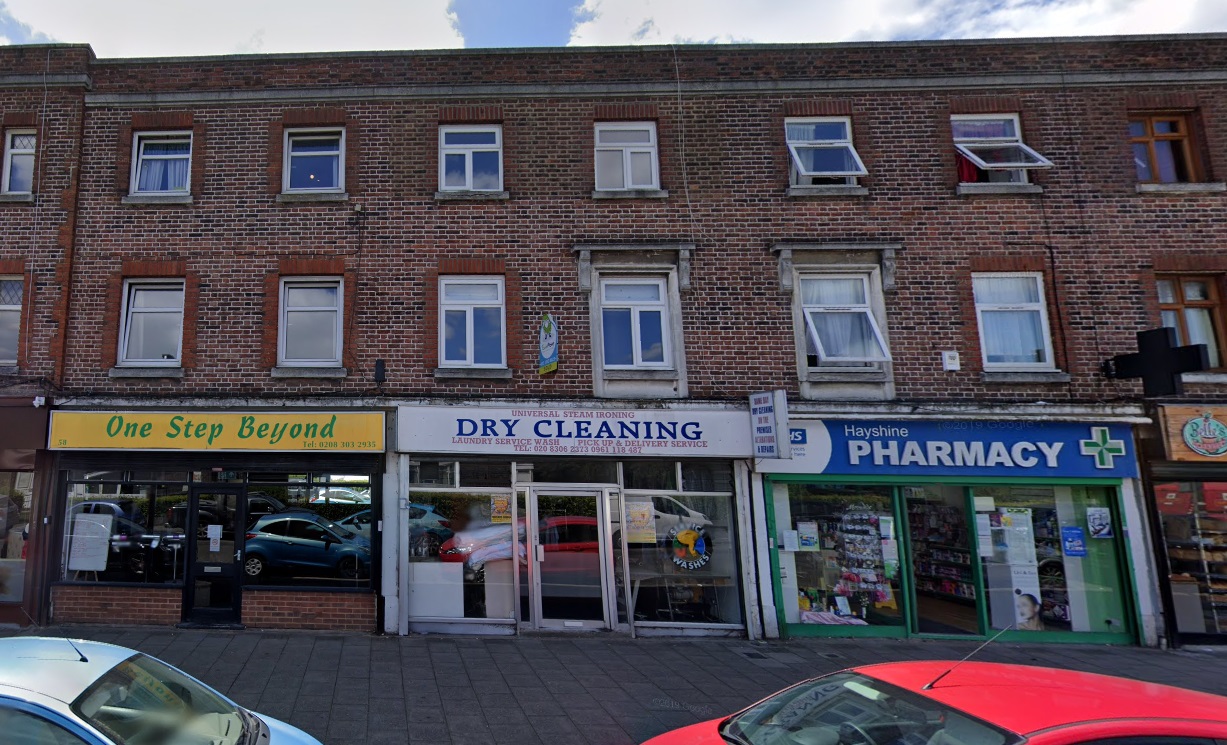 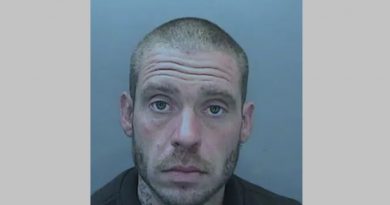 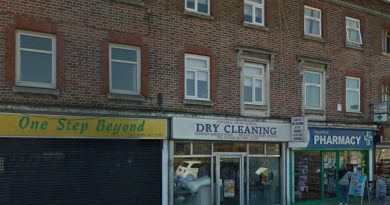 Another attempt to open micropub and brewery in Welling after refusal

10 thoughts on “Police disperse 20 from Welling open space – but are they fighting a losing battle?”