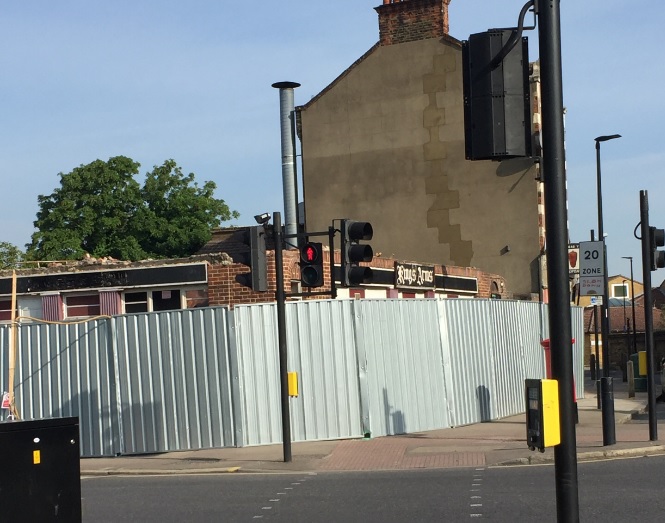 Woolwich pub the King’s Arms is now almost entirely demolished after a long-period of application for new flats.

Plans for demolition were approved in 2015 before a revised application was submitted in 2017, which were covered here.

That plan was approved in 2019 and will see 19 flats and a replacement pub. Whether anyone ever takes it on is another matter. Possibly expect a change to commercial use in future.

The pub was well known for being bombed by the IRA in 1974 killing two and injuring 35.

Earlier this year it was revealed that no inquests were completed as two men were falsely convicted.

The two victims – Richard Dunne  and Alan Horsley – are etched onto plaques at St George’s Chapel in Woolwich, as well as included in a book of remembrance in Woolwich Town Hall. 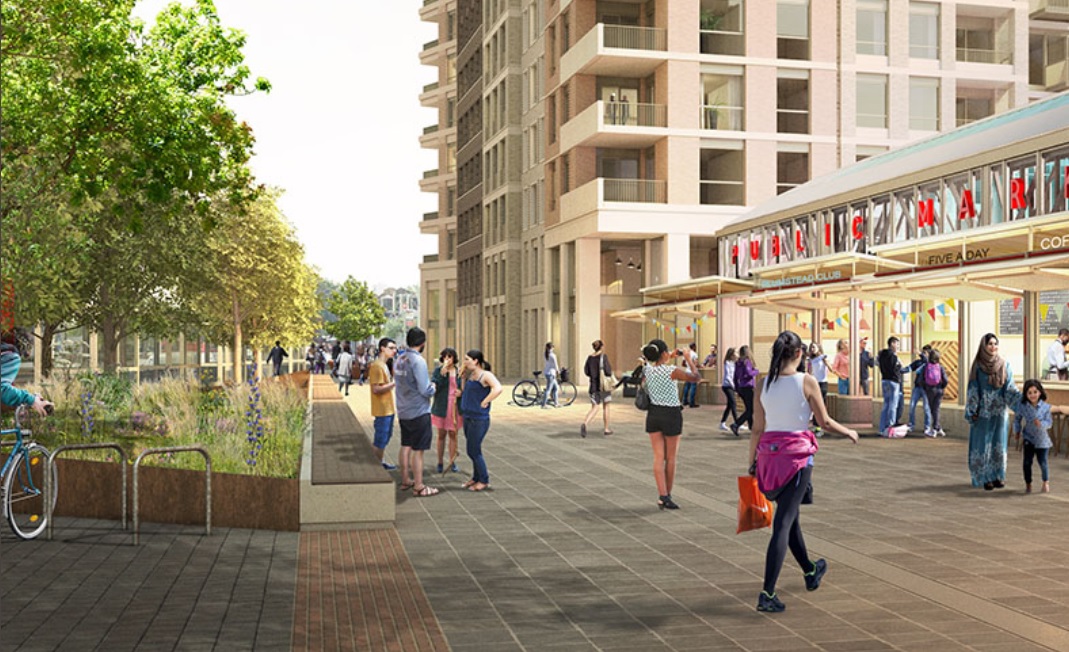