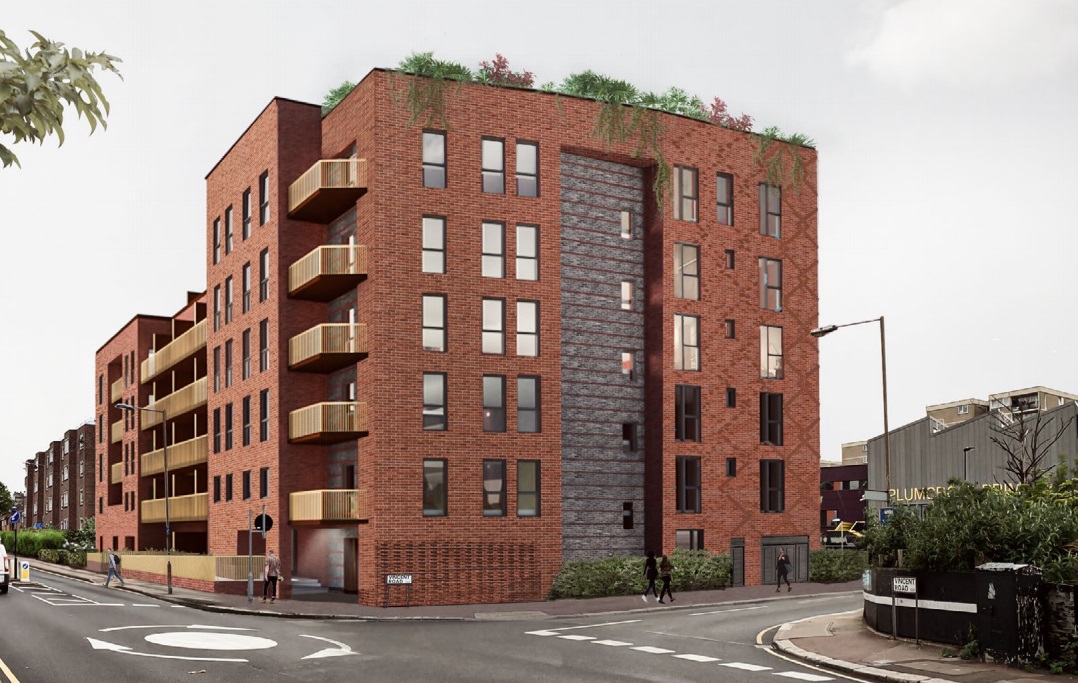 New homes will sit beside Plumcroft school on Vincent Road near Woolwich Arsenal station. This site covered plans when submitted in 2019. Click here to view.

Meridian Home Start is designed to fill a gap in housing provision between those eligible for social housing and those unable to afford market rents.

They begun drawing up plans before additional funding for social homes was available. Beforehand, councils such as Greenwich would typically sell land to developers who would make around 20 per cent profit margin. 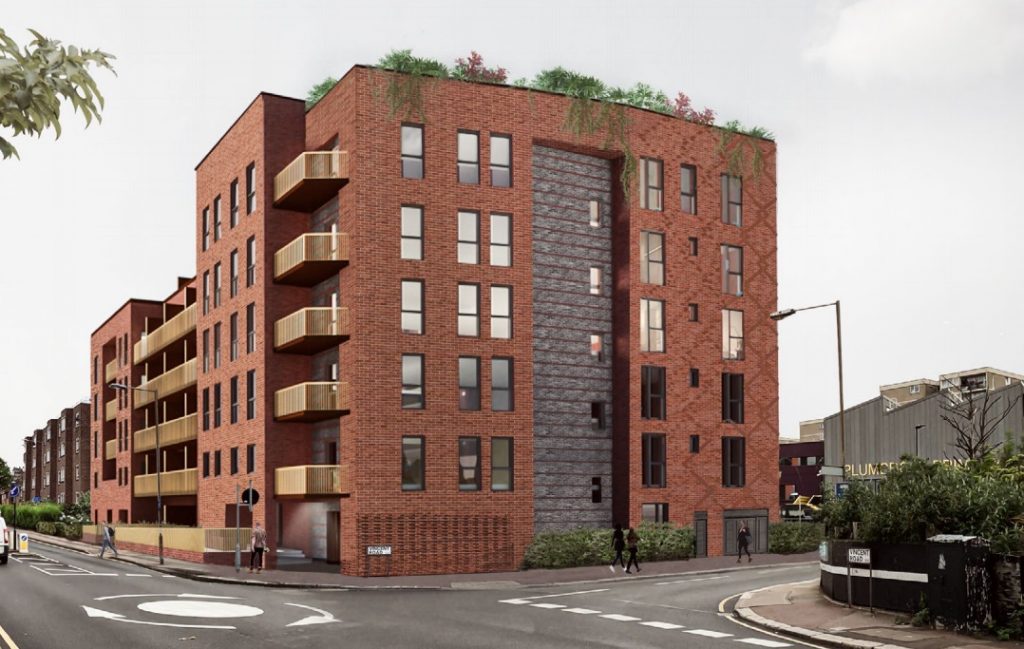 The idea with arms-length developers was for some developments to retain profit to reinvest in housing or other services, or provide for gaps in the market.

However, some councils have not made a great success of similar projects.

Croydon’s Brick by Brick is one notorious example.

Bexley have launched BexleyCo, though controversially opted for entirely market rate housing including building on parks in Sidcup and Erith.

This plot sits near a number of other large-scale developments.

Woolwich Exchange sits nearby and will bring 801 homes, shops and a cinema.

Armourers Court will be located a short distance to the north. That proposal sees 523 homes.

A new leisure centre and 500 homes will be built to the west where Wilko formerly stood.

There’s no such public plan at large plots of land owned by TfL around Woolwich Arsenal DLR station. They remain vacant 14 years after an agreement was signed between TfL and Oakmayne to develop.

A number of eyesores now blight the town centre:

There’s no attempt to even make the sites attractive while any sort of plan is drawn up:

One small part may be used as part of Woolwich’s forthcoming investment, but that is only a fraction of the overall site. 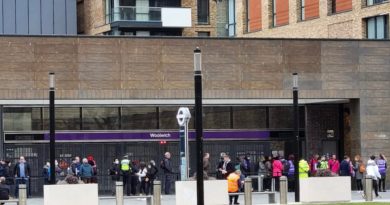 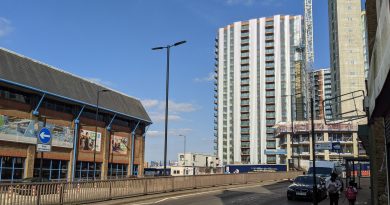