Posted by fromthemurkydepths on November 27, 2020 6 Comments

Major retail group Arcadia are on the brink of entering administration after talks for investment failed. If they do, up to 13,000 jobs are at risk alongside many stores across south east London.

Burton have had a presence in Woolwich dating back decades and currently have a concession within Tesco and a store on Powis Street. They formerly occupied what is now TK Maxx. There are also branches in Bexleyheath and Bromley. 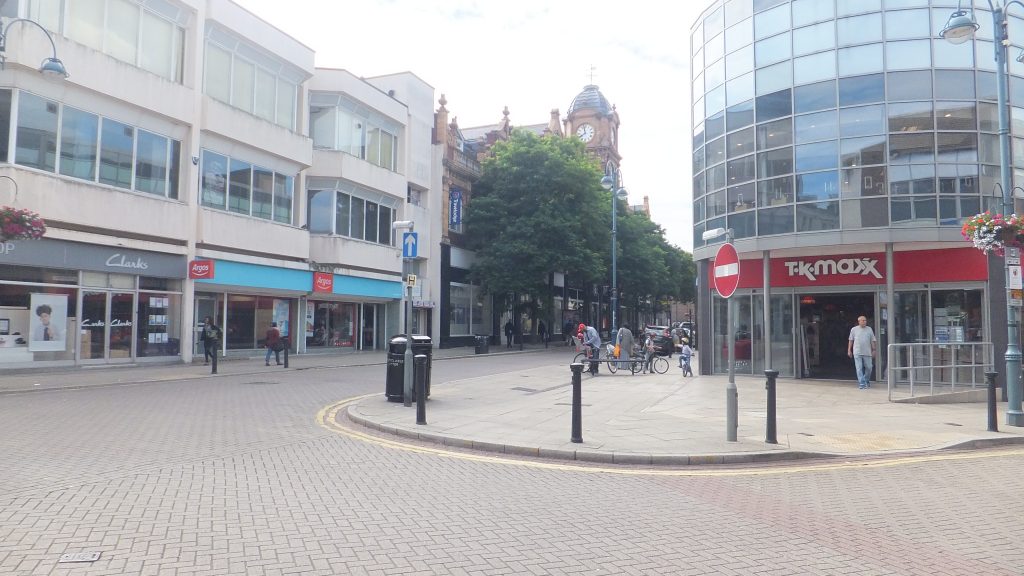 Top Shop have branches in Bexleyheath and Bromley.

This latest blow threatens Woolwich in particular which has seen many major chains leave the town.

Other chains are in trouble, and Argos’ owner Sainsbury’s recently announced a plan to close many stores.