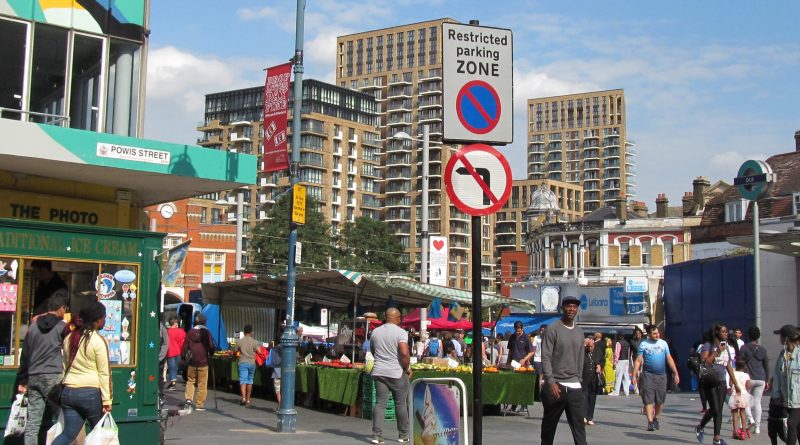 Here’s a nice little story that Greenwich Council have reported on today as a Woolwich market trader bows out after 47 years.

Andy Epps has worked on the stall for 47 years with his family running one for 150 years.

One of my earliest memories is being dragged around Beresford Square market by my mum. Amidst the throng I couldn’t see a thing, but can distinctly hear the shout of the market traders.

Andy Epps was probably one of those shouting out as we walked near what was the old Iceland as bowls of fruit were being wrapped in paper and handed over.

He stated “Many years back I took the stall over from my uncle. It’s a shame it will no longer be in the family, but my son has a good career elsewhere that he needs to look after. I know when I leave the stall will be in good hands.”

Greenwich Council leader Danny Thorpe presented him with a bouquet of flowers.

The market in Woolwich in particular gets a lot of criticism but like everywhere it’s the result of changing habits.

Plans are however in place to radically rework the market area. To read more click here to view my post from April this year. In keeping with changing habits, the idea is to create a space for people to linger with ideas such as a stage for live music.

Creating a café, restaurant or bar in the listed Gatehouse is another idea that will also bring people to the area to help traders.

Combine that with some of the excellent food stalls such as the Nepali food van and the market can have a bright future. 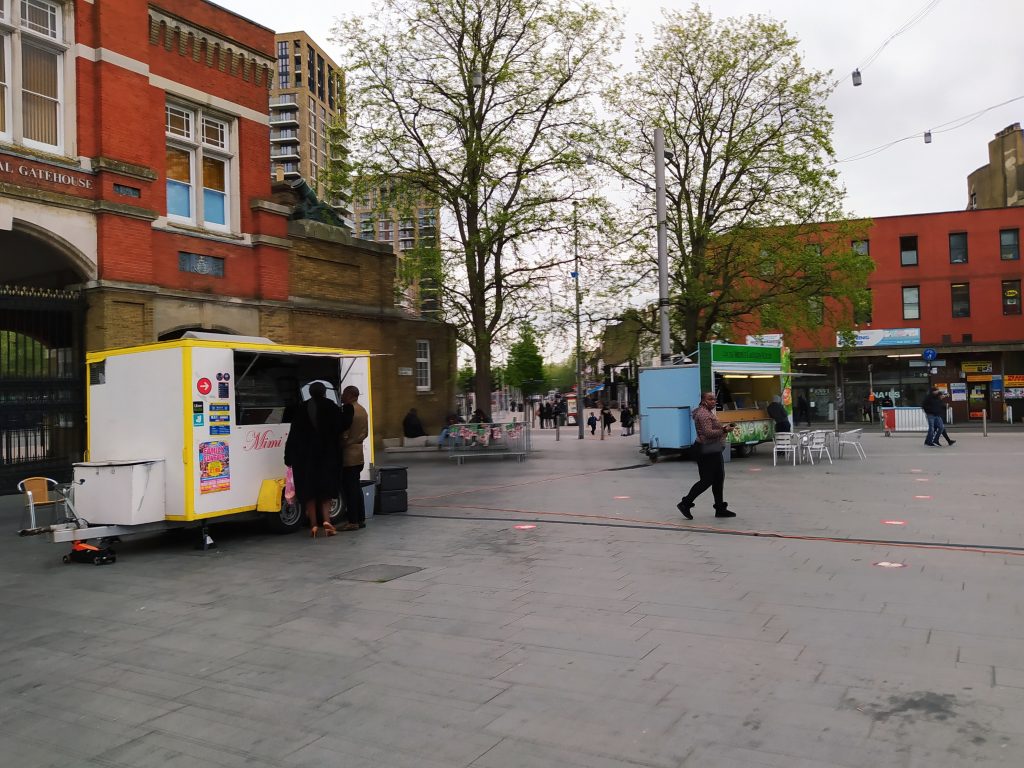 For now though, happy retirement to Andy Ebbs.