Posted by fromthemurkydepths on March 20, 2020 3 Comments

The excellent IanVisits reported yesterday that £5.5 million has been allocated to look into improving Lewisham station as both passenger numbers and towers rise around the station.

Why has it taken so long you may wonder. None of the growth was a surprise to those who follow local events given vast housebuilding in the immediate area or towns down the line such as Kidbrooke. 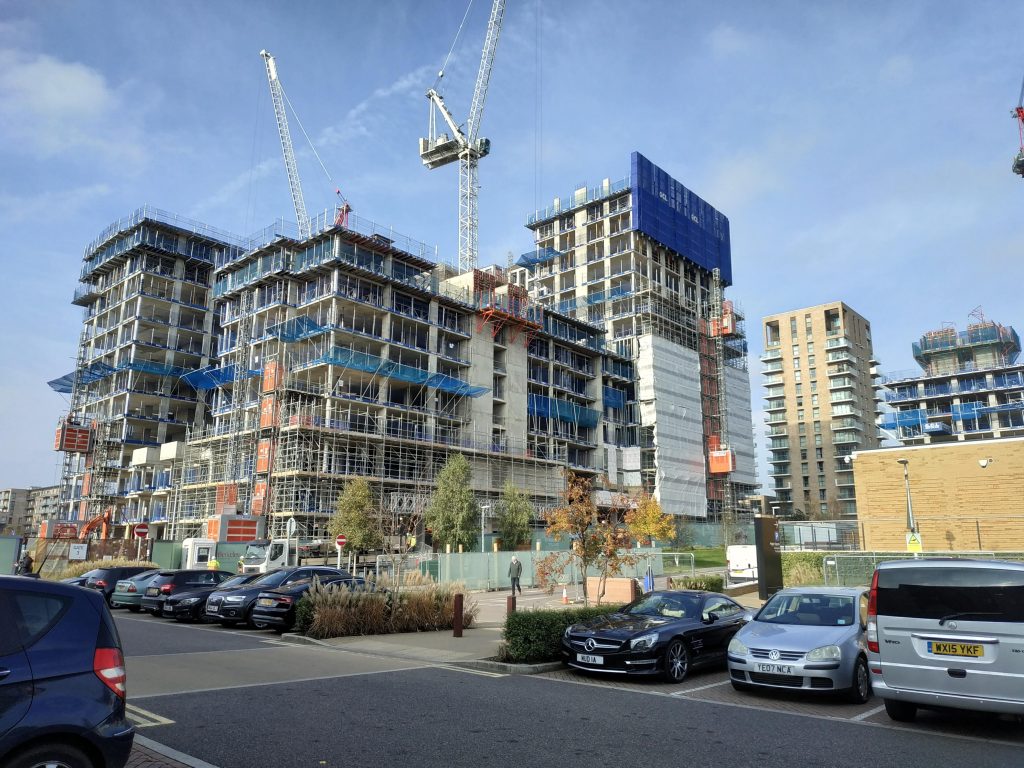 Last year a one-way system was introduced to cope with rising crowds. Before that a station entrance/exit on platform 4 was closed exacerbating problems. 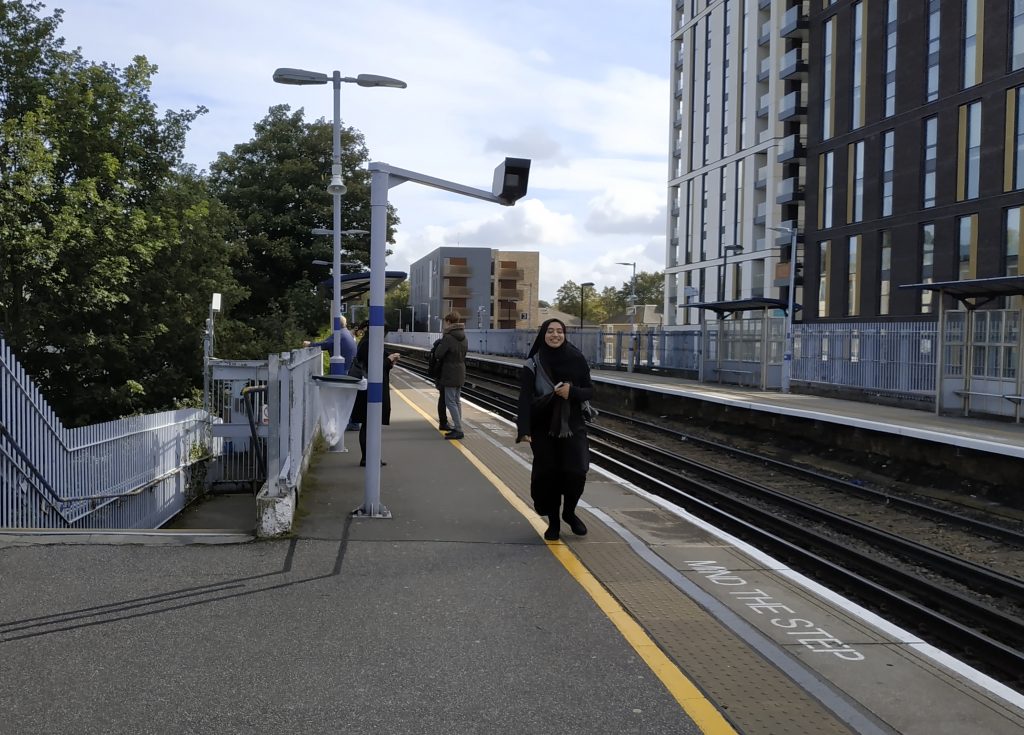 Platform 4’s closure hit those who have moved into new homes nearby, including thousands of new homes at major estate redevelopment. 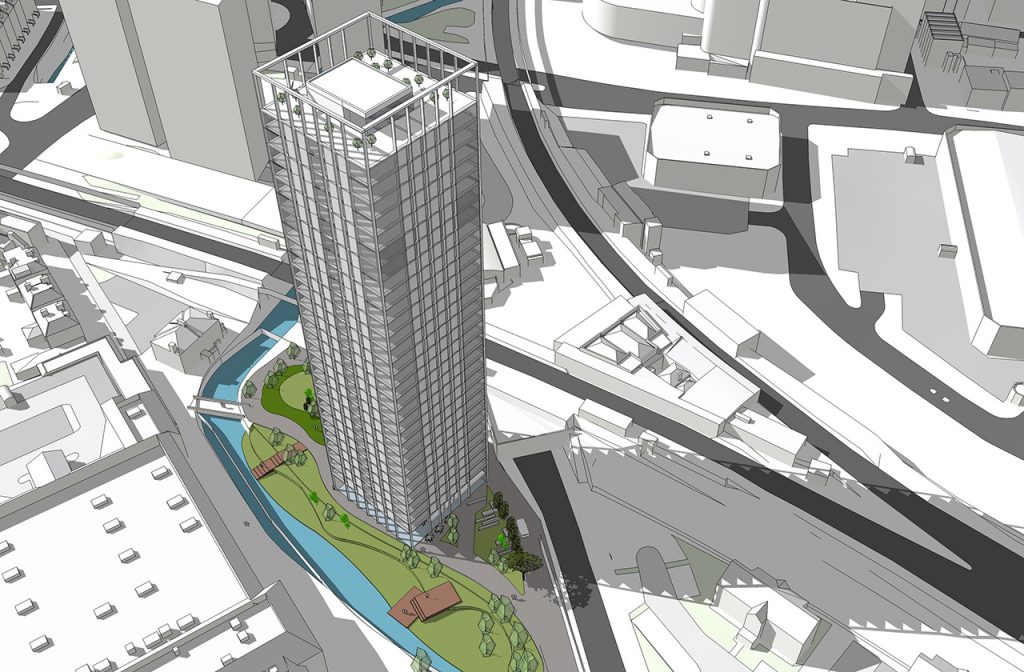 Meyer Home recently won an appeal to build a tower at Tesco’s car park near this entrance and exit. 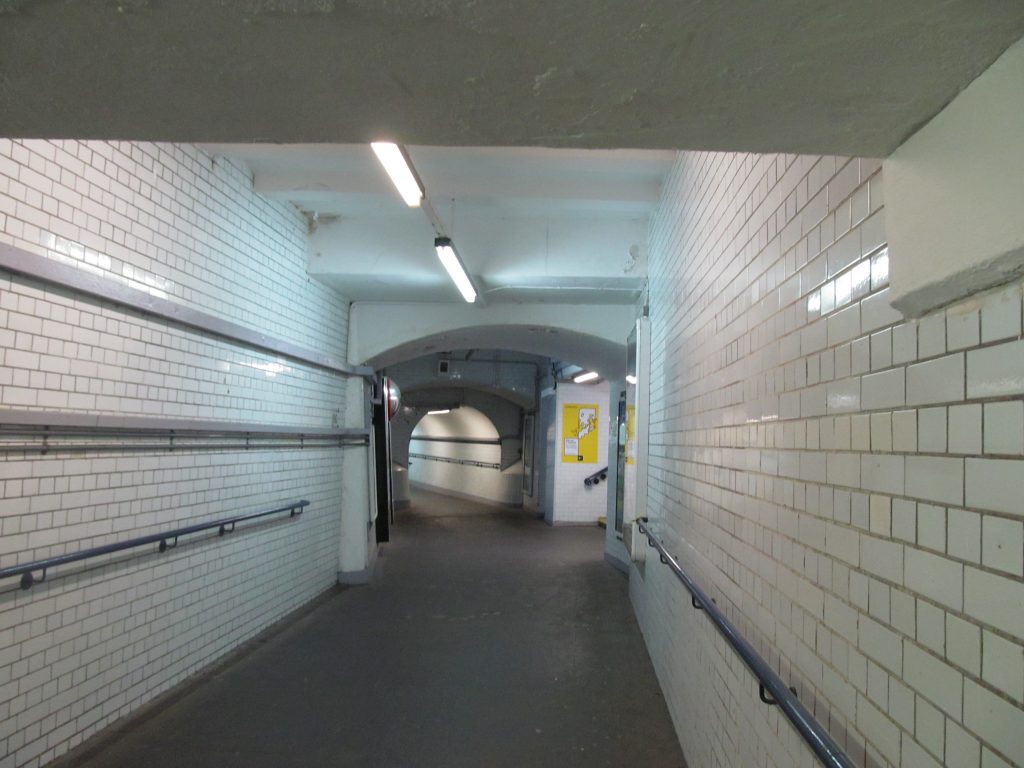 Cramped tunnels at the station have seen one way system introduced

A 35-floor tower is also now under construction directly beside Platform 1 at the station. 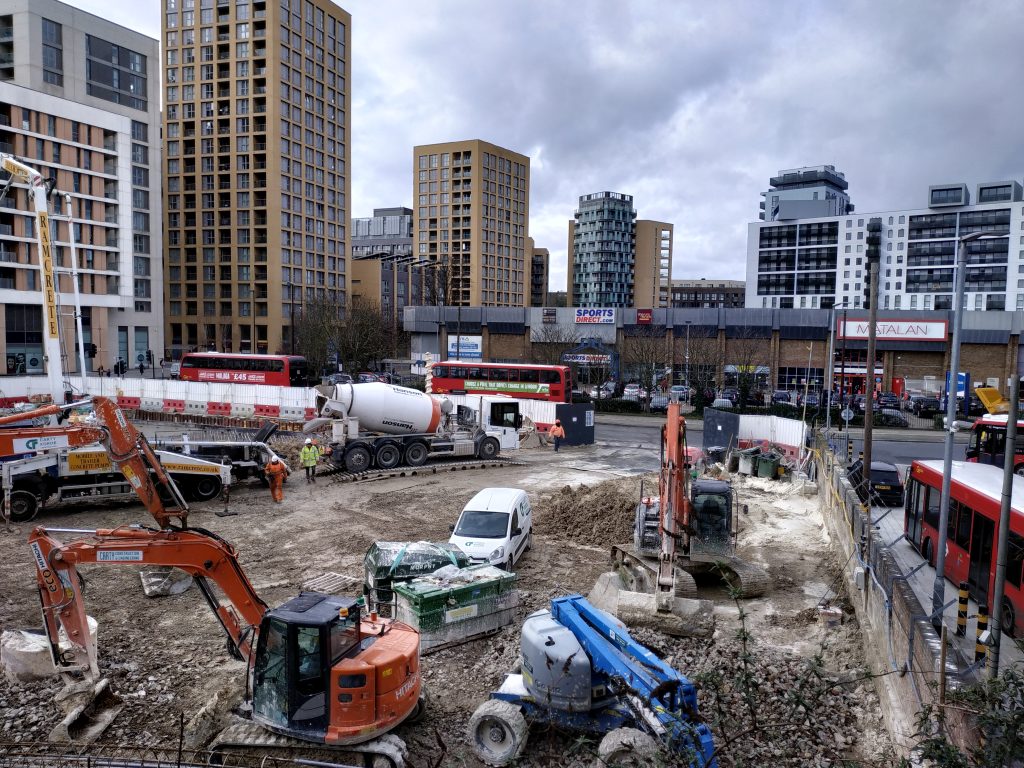 Lewisham Exchange includes provision for a new entrance to both existing rail services and the forthcoming Bakerloo Line platforms.

However there is no confirmation the rail station entrance will be opened, and the Bakerloo line extension is 10 years away and unfunded. 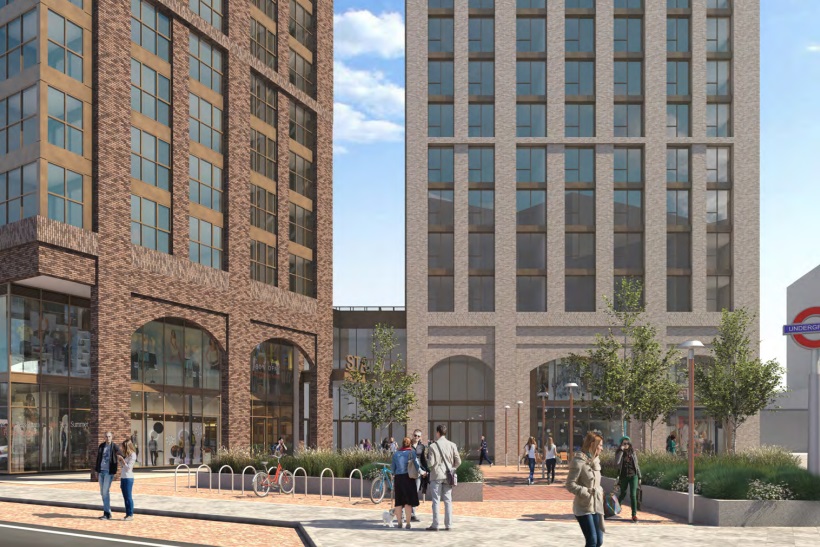 Other developments in the area are Lewisham Gateway Phase 2. This includes a cinema, shops and 530 flats.

Of course in the current climate what happens next is anyone’s guess.