Posted by fromthemurkydepths on December 18, 2019 2 Comments 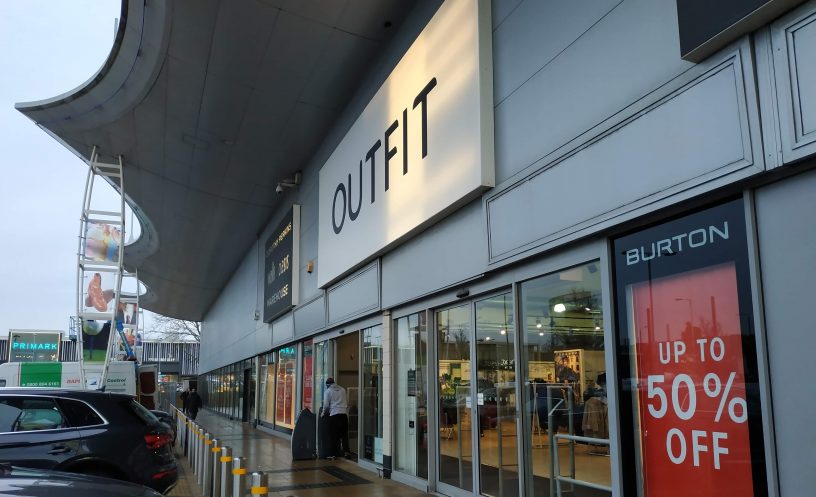 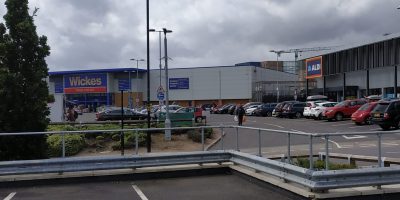 The Outfit store in Charlton is to close as another fashion retailer leaves the Millennium Retail Park.

Outfit is an Arcadia brand that brought together a number of their stores including Top Shop, Top Man, Burtons, Dorthy Perkins, Miss Selfridge, Wallis and Evans. 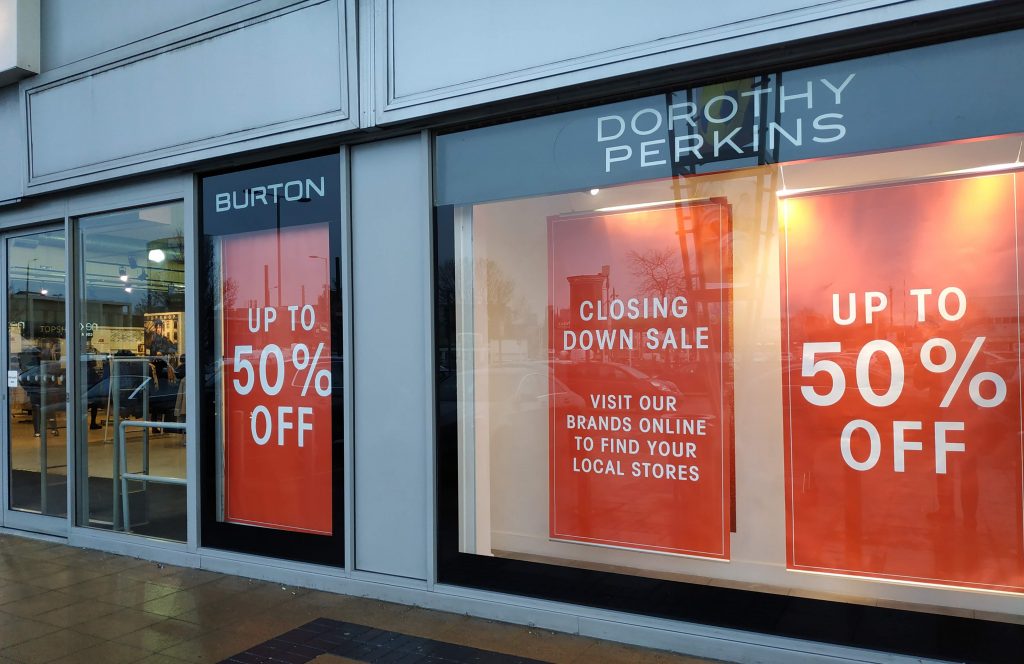 River Island and H&M both closed locations close to Outfit in recent years. The unit next door is becoming a Lidl that will open in early 2020. 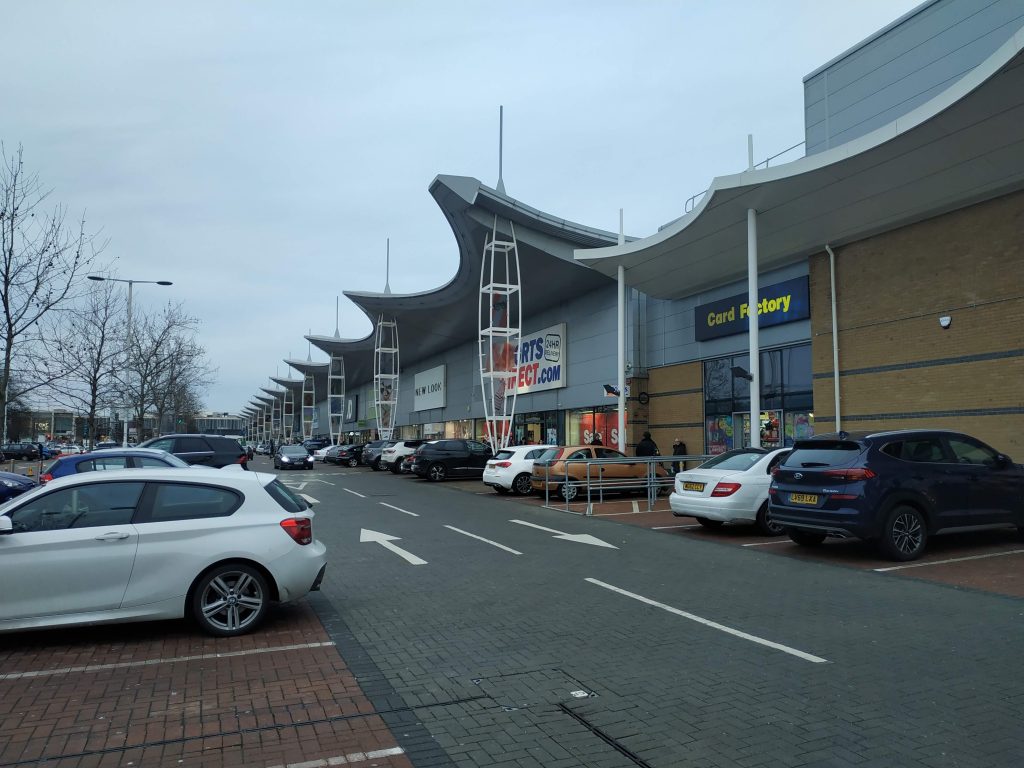 Fashion retailers survive down the other end

Arcadia announced a number of closures earlier this year as the embattled retailer, led by Philip Green who failed to turn around BHS, attempts to keep going. Top Shop and Top Man alone made a loss of £505.1 million in 2018 – though much was one-off costs.