Posted by fromthemurkydepths on June 3, 2020 9 Comments

New plans are in to convert some floors The Pickwick pub in Charlton into an “aparthotel” with a new extension to create 22 rooms.

An application to demolish the building in 2018 was rejected. A separate application for six houses to the rear was approved. 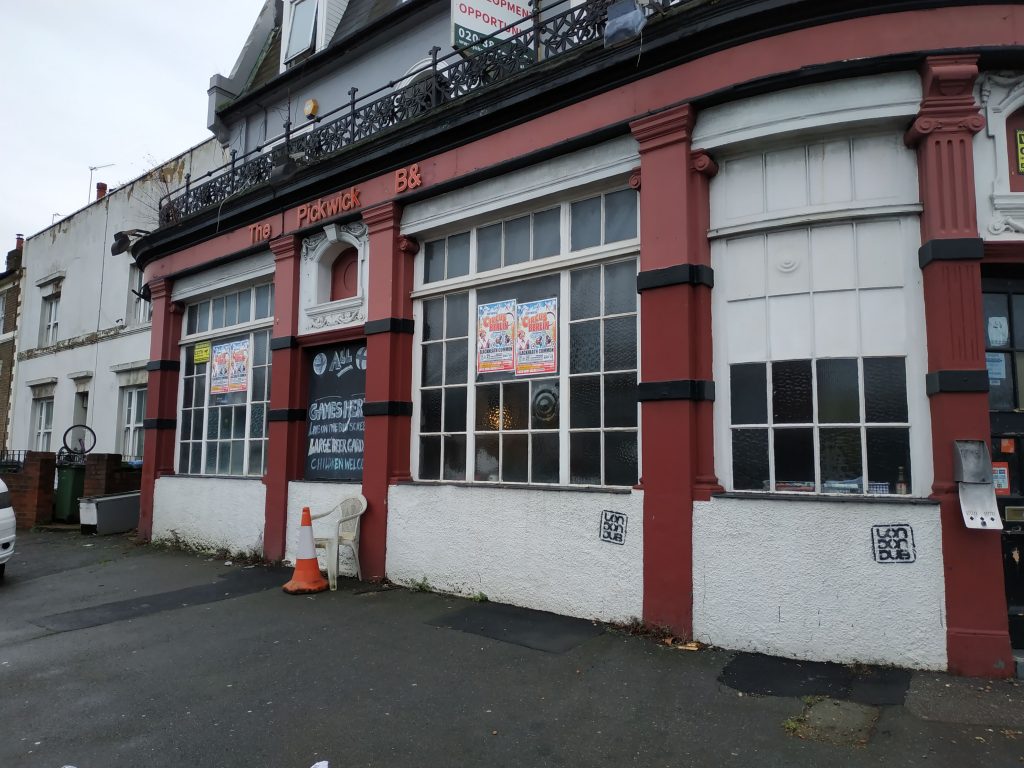 The Pickwick in Charlton

Renders of the proposal must be some of the worst seen in some time. The Windows 95 jingle triggers whenever I look at it. 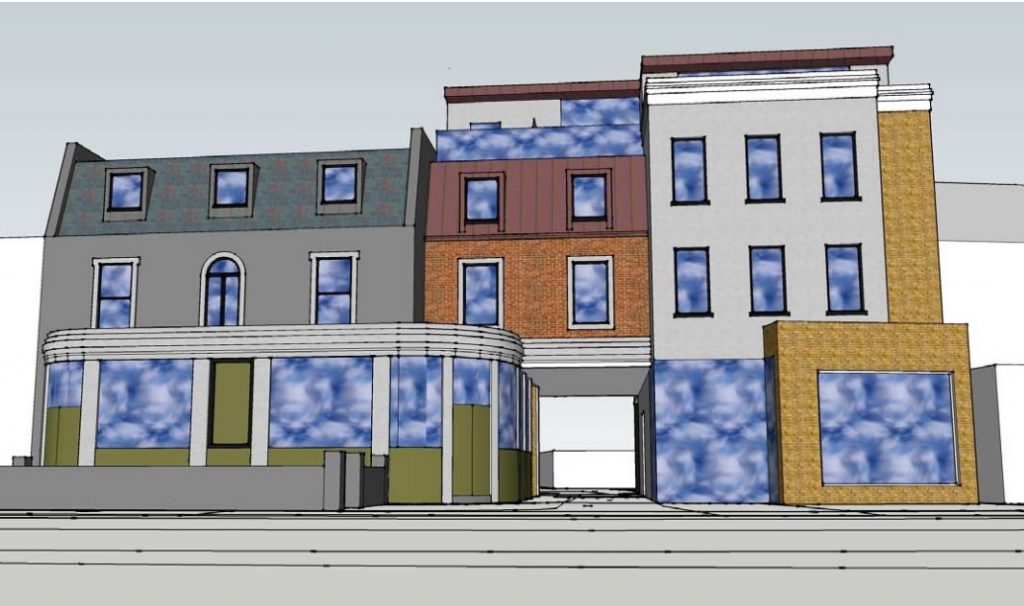 The pub area remains but will it reopen? A pub actually has a half decent chance now with thousands of new homes being built nearby to supplement weekend football supporters attending matches at the Valley.