A new bus lane between Woolwich and Charlton is being installed with paint appearing in recent days along the A206.

The lane is a severe downgrade on earlier plans for a dedicated cycle lane acting as an extension of Cycle Highway 4 from Tower Bridge to Greenwich, rather than what is now a “short term” measure to link into substantive changes to the west in Greenwich.

As usual, social media is awash with incorrect claims about the project. What is being done is not a dedicated cycle lane but a bus lane. It may be dressed up by some as a cycle lane but it isn’t.

I have real doubts it will be of much benefit to cyclists, as the whole idea of recent measures is to encourage people to ditch cars for short trips, but who will do that with a bus breathing down their neck on this stretch that serves numerous bus routes?

It’s also of little use to bus passengers, as this was one stretch that was always free flowing regardless of time of day. Expect frustration from bus passengers towards cyclists as they now share a lane. Many drivers will of course blame cyclists too without thinking this scheme does little for them. If it did, they may have less other people in cars to contend with.

It looks like a typical case of “doing something” as real investment goes on to the west in Greenwich. The biggest impact is probably ever increasing hostility between different road users – which is all we need.

What would actually help in the short term for cyclists is wands installed along existing cycle lanes in Charlton where cars regularly park – but that doesn’t appear to be happening.

Work on a stretch of road outside Waterfront along Woolwich High Street would also help, where parked cars continue to block buses and make cycling unsafe, but again, nothing is happening there.

A number of new developments here would ideally have seen income used to improve this stretch, but it hasn’t to any real degree. 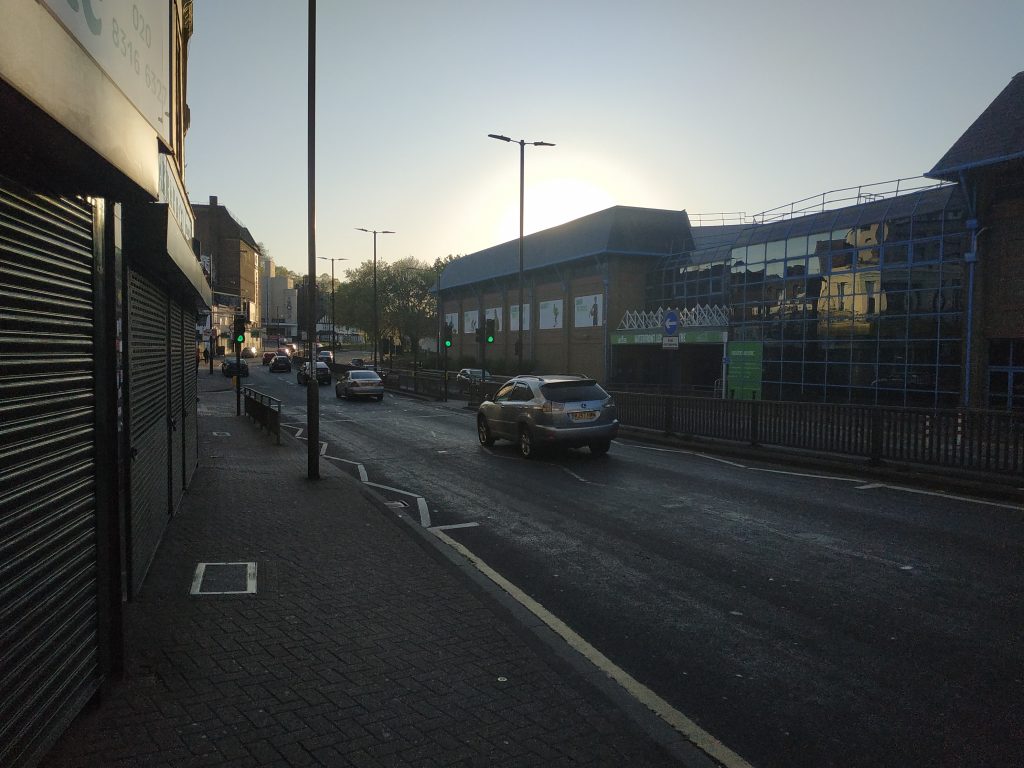 Recent spending merely just replicated what was already there, such as a roundabout at Beresford Road and Woolwich High Street.

One problem with both the stalled segregated scheme, along with the bus lane replacement, is that it throws cyclists into the Woolwich ferry roundabout rather than link into segregated lanes heading to Plumstead.

The hope is funding to actually fulfil those original plans through Charlton towards Woolwich ferry will arrive – though given TfL’s finances whether happens now is up in the air. If it doesn’t, don’t expect many to give cycling a go when sharing a bus lane without protection -and doing nothing to help protect them where it’s cheap and easy to do so. 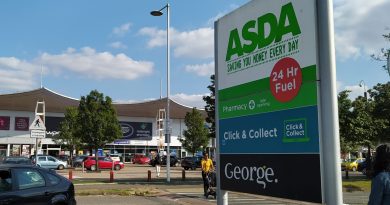 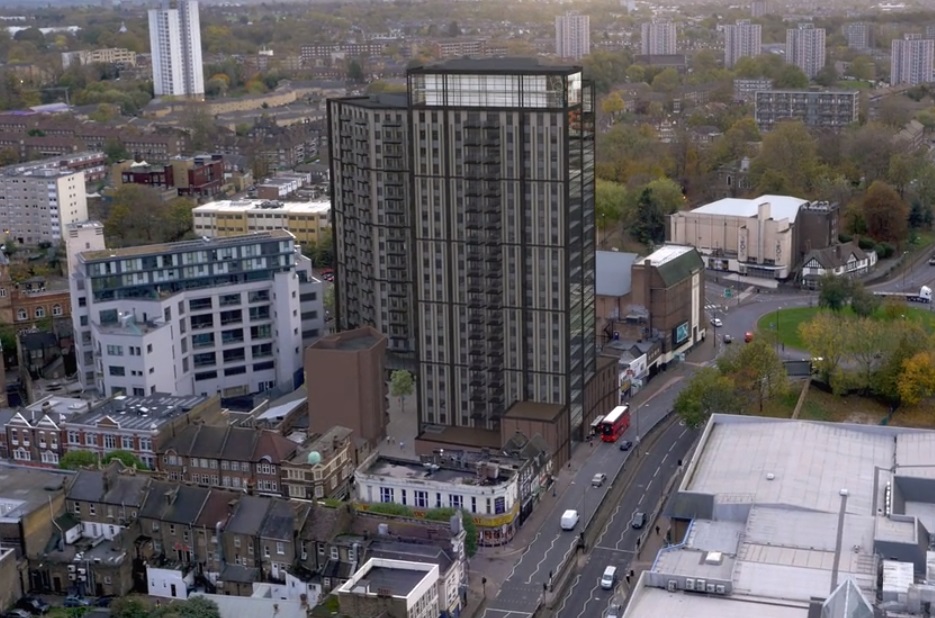 22 thoughts on “New bus lane installed between Woolwich and Charlton”