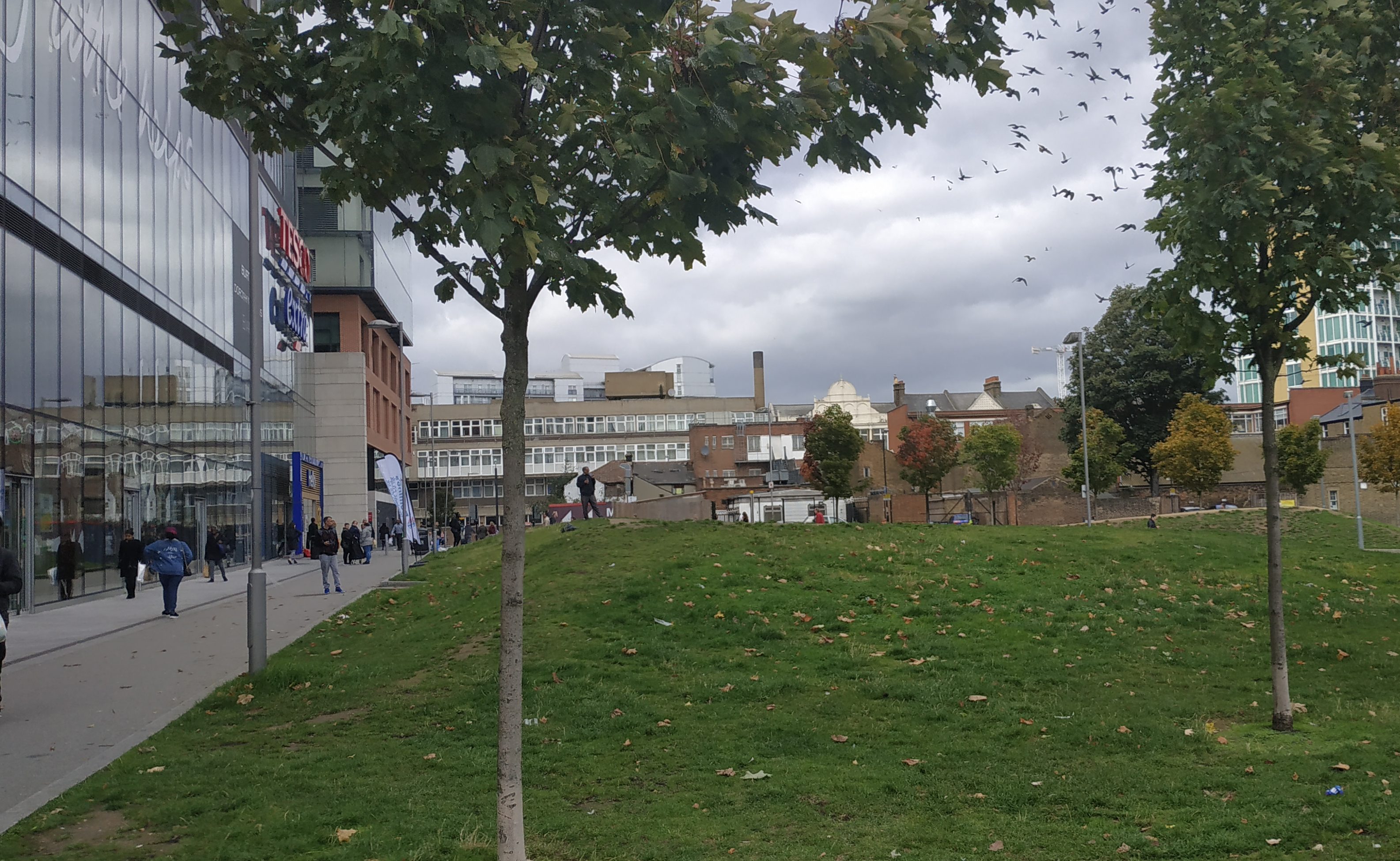 Plans by Meyer Homes for a 27-storey tower in front of Woolwich Tesco have been rejected by the Planning Inspector. Over 800 homes were planned in both a tower and blocks behind the existing Tesco development.

Campaign group Speak Out Woolwich had raised over £2,000 to appear at the enquiry and many local people took time to raise issues over the plan.

Today’s report states the tower “cannot simply be viewed in isolation, and the contextual response revolves around the height of what is proposed. He (the Secretary of State) agrees with the Inspector’s conclusions that the Phase 3 building would be of an incongruous height which would dwarf anything around it and loom oppressively over the Square.”

“Overall the Secretary of State agrees that the Phase 3 proposal would harm the character and appearance of its immediate surroundings. He considers this carries substantial weight against the proposal.”

A recently enacted Conservation Zone covering Woolwich town centre is also a factor. It states “the Woolwich Conservation Area has since been designated, and there is no disputing that this is an important new material consideration”.

This shows that tools available to local authorities can influence planning decisions. For a long time some within the council stated decisions had to be approved as developers would always win on appeal. Well, masterplans, Conservation Zones and tools such as Site Allocation strategies all help determine policy.

It was a lack of such plans, or badly drawn up documents, that permitted so many poor developments in recent years such as retail sheds in Charlton. Now there is finally a second Conservation Zone covering some of the best buildings in Woolwich – in addition to one that has stood for some time near the Common.

Greenwich Council almost blew it by permitting outline permission for a tower on site when Tesco owned land before it was sold to Meyer Homes. A masterplan for the site was also binned by Greenwich in 2017/18 after spending £124,054 and going out to public consultation. That proposed capping heights until it was ditched.

They redeemed themselves through the adoption of a Conservation Zone.

However this isn’t the end of wrangles at other sites. A Site Allocation policy which determines land usage is running years late. The report mentions this stating: “Having regard to the stage in the process that it (Site Allocation strategy) has reached this is a material consideration of limited weight.”

But for now, action taken elsewhere has prevented a tower which although personally I liked, was one which was in entirely the wrong position. On the Arsenal site beside the river it would have offered a nice contract to numerous angular blocks.

And while the tower gained most attention, blocks to the rear were pretty dire:

The report states in regards to those: “the proposals would not offer a reasonable living environment for occupiers of the new single aspect units, and neither would the proposal adequately protect the living conditions of neighbouring residents in terms of loss of sunlight and daylight”.

Affordable housing levels were also small at 23 per cent though this is not one of the reasons for refusal.

Mayer Homes can now seek a Judicial Review. They may well do so. Given their claim that just 23 per cent of “affordable” housing was feasible here despite cramming so many units onto the plot, they may have overpaid for land to quite some extent.

I’ve been covering this story for the past decade including issues such as the cancelled £124,000 area masterplan and spent hours reading documents. It’s possible possible thanks to support from readers. Any help is appreciated and you can donate here. 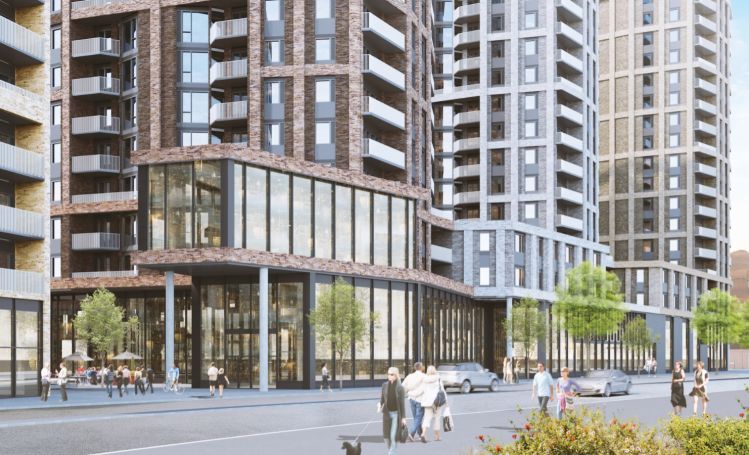