Well, yes until you see the details. It’s via shared ownership, so what will that get?

Let’s not forget that shared ownership means buyers have to pay the mortgage then rent and service charges on top. Last night’s Panorama covered ever growing service charges leaving buyers at the mercy of steep rises. It’s not unusual to see service charges rise far above inflation each year and costing more than £3,000 per annum.

So who will benefit from Bailey’s latest policy, which is being supported by a local Tory GLA candidate?

Great policy from @ShaunBaileyUK to help Londoners get on the housing ladder.

Having grown up locally + aspiring to own my own home, I know how difficult it is to make that step.

Home ownership doesn’t just bring security, but provides an important stake in our community too. https://t.co/5jBNfHEuQY

Well, developers of course who can push prices ever up under the guise of a home “only” costing £100,000, and hoping buyers don’t read too deeply into the other commitments. They can keep that £100,000 level and push the share of ownership ever further down.

Without shared ownership and Help to Buy would developers be able to charge half a million for a studio flat in much of London? No. Wrap it in these schemes that apparently “help” and suddenly that’s the asking price.

Ultimately what shared ownership entails is a buyer – predominantly first time and younger – paying the same amount for a small share of a home when people just 20 years ago would have gained the entire ownership. It’s a way to put younger generations in hock for life. Only very few ever manage to move from 25-50 per cent ownership to complete ownership. Rent and service charges are simply too great.

Some will benefit from the model and it worked for them. But not all do, and it continues the cycle which increases prices for generations following – and pushes the obtainable share ever lower.

In Greenwich borough the ruling Labour administration appear attached to the model. Plans to redevelop a Woolwich estate – covered yesterday – have affordable housing at just 27 per cent at Morris Walk South. Of that, a third is shared ownership. Excluding it and affordable falls to less than 20  per cent on site.

At Peabody sites in Thamesmead  – when they aren’t charging £537,300 for a flat – they are seeking £70,000 for a 25 per cent share of a tiny flat opposite Belmarsh Prison with a “buyer” then needing to pay rent of £481 a month and a service charge each month of £157. And that service charge will rise sharply if other sites are a guide. Peabody were one of the main offenders on Panorama last night as a buyer a decade ago saw service charges rise far above inflation. When the Thamesmead development opened, Greenwich politicians were on hand for smiles and photoshoots.

Pushing shared ownership does nothing to solve the underlying issue that the average house price in London has raised far more quickly than the average wage. Shared ownership doesn’t address that but rather cement it – and hides many other costs that an outright buyer simply would not have paid in previous decades. Prices are now over 15 times average wages in London. Just 20 years ago it was around 6.

Shaun Bailey’s policy doesn’t address many housing problems and costs but further entrenches them. Where does it end up – a 10 per cent share, then a five per cent share for £100,000? Two per cent in a decade? There is no housing ladder when shared ownership and ever rising associated costs become the norm. 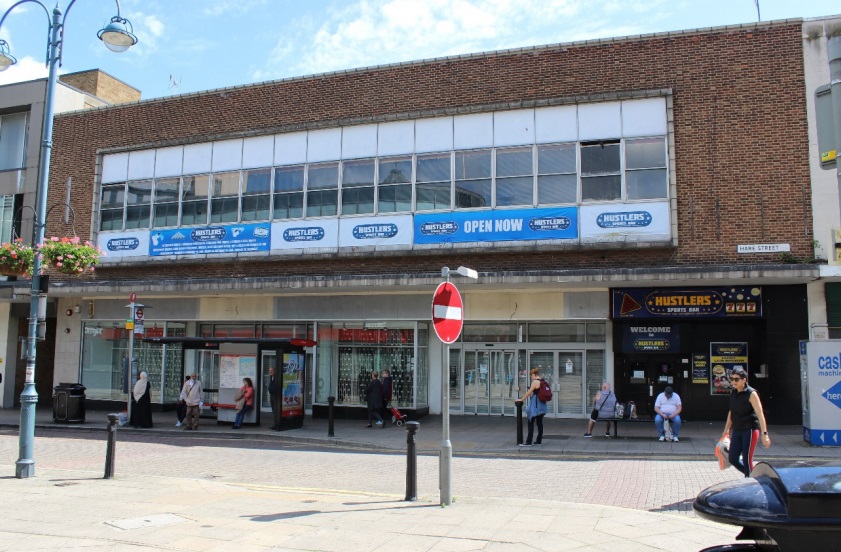