New trains for the DLR have been shown in a promotional video from manufacturer CAF with 43 trains arriving , with 33 replacing existing stock and 10 net additions.

This isn’t new news – it was covered on the excellent Ian Visits last week – but I thought it’d be of interest given how reliant parts of south east London are on the DLR network over the Thames.

New trains have more fold-up seats for additional space, though I can’t see many people at Woolwich Arsenal or Lewisham standing instead of pushing them down and sitting. Perhaps the rush at Bank will mean less do so? In addition air-con is included as is USB charging and walk-through carriages. Unfortunately I was all ready to add many photos and then saw that a video of these new trains has been take down. D’oh. Still, let’s have a look at plans.

Higher capacity plus increased frequencies will boost all branches of the DLR network.  Lewisham will see a 65% increase in peak capacity with a near doubling of capacity from Woolwich Arsenal. Trains to Stratford will increase from two articulated carriages to three as currently seen on the Bank branch.

These new trains are still some way away, though when they are introduced should serve a new station at Thameside Wharf in time located near Canning Town on the Woolwich Arsenal branch. This will see at least 5,000 new homes.

Increases before the pandemic show how rapid growth had been at certain stations. Pontoon Dock’ station numbers grew:

Old trains to be removed

The DLR has had various stock dating back to 1986. I vaguely recall walking under the Greenwich foot tunnel to catch a single carriage train from Island Gardens. Futuristic things with level boarding, no drivers and venturing across a barren, changing landscape. It headed past a Canary Wharf tower to Bank. These first trains were sold to Essen in Germany quite quickly after introduction given they were ill-equipped to deal with a fast growing network.

Plans for the new station at Thameside Wharf are so old that some of the earliest trains had the station name programmed into them.

The next batch of trains – which are still in service – date from 1991. This type was built until 2002 with some later modifications:

They had more facing bay seats than following stock. These will head to scrap in all likelihood when new trains arrive.

The following stock entered service between 2007 and 2010 in time for the Olympics. These adopted a more tube-like longitudinal seating design to deal with ever growing passenger numbers. In less than 20 years the network had grown massively in both lines, stations and passengers.

And then nothing happened for a decade. Cuts hit and infrastructure spending slowed from the late 2000s despite passenger numbers growing after a brief dip. Areas like Woolwich have since seen huge growth. Some earlier stock has been refurbished but no new stock appeared – and will not until 2024.

TfL announced the new stock back in 2017. I suppose Shaun Bailey would criticise the new trains if they increases TfL’s capital spending debt despite the need.

Bailey often confuses capital spending (i.e. big projects like trains, lines and stations) with operating budgets which are everyday running costs for which London is alone among major world cities for not seeing Government assistance in normal times, hence the huge impact after the pandemic as fare revenue fell off a cliff.

Most infrastructure investment inevitably means debt levels increasing to fund – which is paid back by economic growth and increased fare revenue.

Central Government announced they would fund a top up order in 2018 and 10 additional trains were added.

In terms of need, Crossrail will alleviate Woolwich though new homes along the branch will more than make up for that in a decade. 5,000 new homes at Thameside Wharf alone is a big increase as are projects such as Silvertown Quays which as yet to begin. See my post from November 2019 on one project in the area.

Lewisham will certainly need it as the Bakerloo Line extension again appears to be kicked into the long grass. New tower proposals keep appearing for the Isle of Dogs and Lewisham itself.

Beckton branch will too  as it’s supposed to see an extension – possible to Thamesmead – and if so, many more homes are planned along that branch. If the Thamesmead extension does arrive, it will enable work to begin on 15,000 homes. The Beckton extension would also serve Beckton retail park which will convert to thousands of new homes. 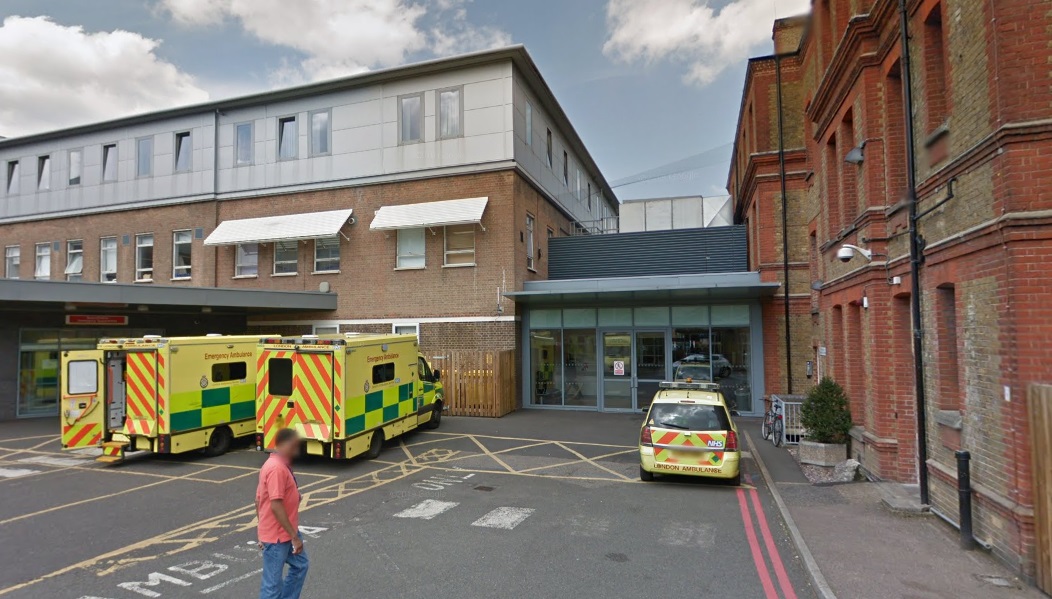