Demolition of the former Carpetright in Lewisham is now complete with construction quickly underway on a 35-floor tower comprising 758 student rooms.

The quick movement after demolition could be because the original timescale slipped:

TfL dropped opposition to the project in July this year after initial concerns it would impact upon Bakerloo Line station plans at the current bus stand next door.

Another block of 20 floors alongside the main tower will include 40 social-rented flats and 27 for shared-ownership.

Tide Construction are now on site and promise rapid construction to to “innovative” modular building methods. They also constructed an 11-storey student block along Thurston Road.

In Wembley they constructed a 28-storey tower in just a year.

The developers behind the neighbouring project are Legal and General. Yesterday they announced partnerships for 3,500 homes so that site could soon move forward.

The deal is for additional “affordable” homes through Housing Associations, though given many are of the increasingly notorious shared-ownership variety, how that will help the housing crises remains to be seen.

Some analysts have also seen the Build-to-Rent model that L&G are pursuing as an answer to housing need, though so far BTR prices have been extremely high in many developments and if that remains the case, then it’s no real solution to housing problems. 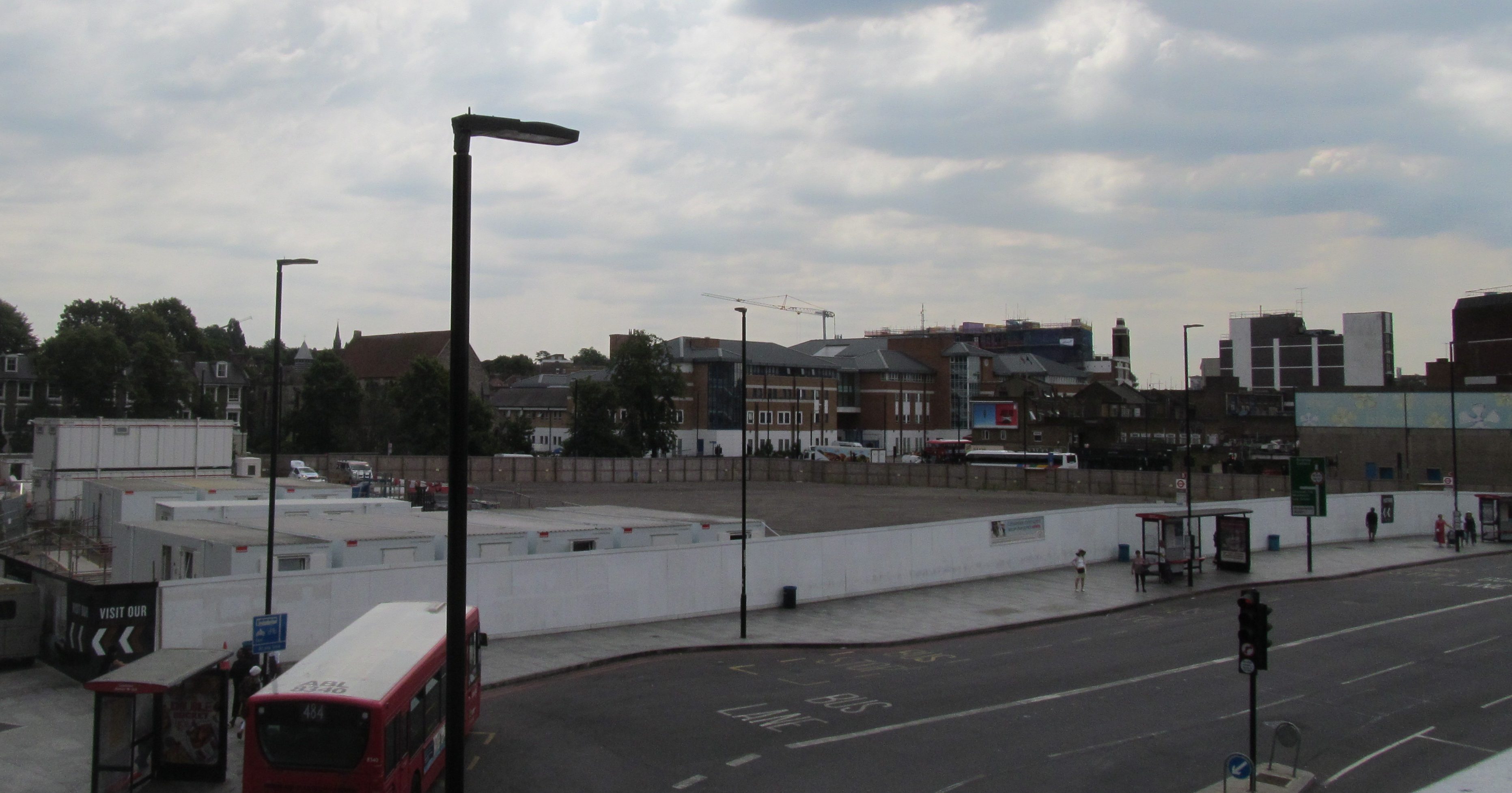 One thought on “Construction starts on 758-room Lewisham student tower”