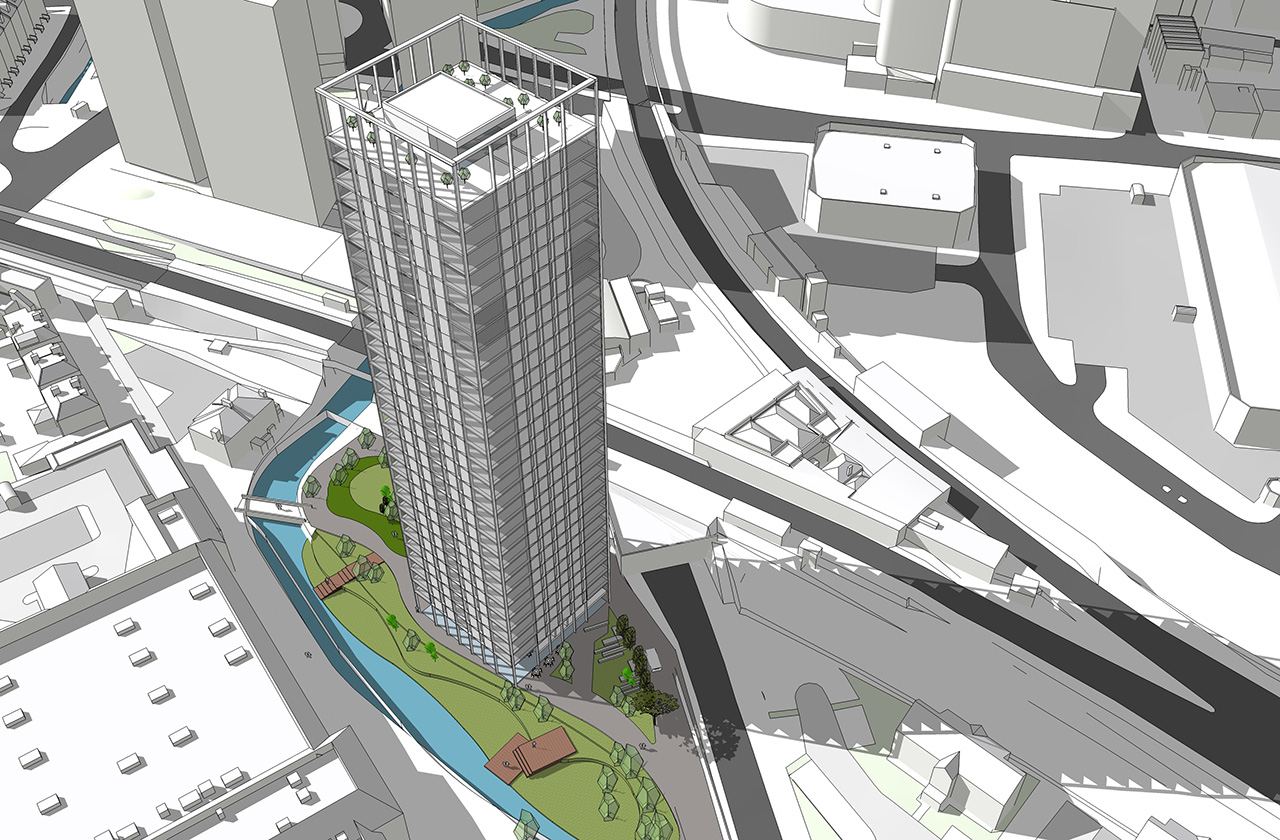 Developer Meyer Homes is appealing to the Mayor of London against a rejection by Lewisham Council of plans for a 30-floor tower beside Lewisham station and Tesco.

The proposal was covered on this site. It was rejected in April this year. Plans would have seen the tower and related new-builds constructed on much of Tesco Lewisham’s car park.

Refusal was due to height and no commitment to providing a new entrance to Lewisham station.

Since then developers have been negotiating two points of refusal. Firstly, improved public access to a new rooftop viewing area and secondly agreement with Network Rail to to fund 50% of a Section 106 plan on Lewisham station improvements contributing to facilitate the necessary design feasibility study.

They then state “this will also be a key factor in facilitating the opening of a new northern entrance into the station.” 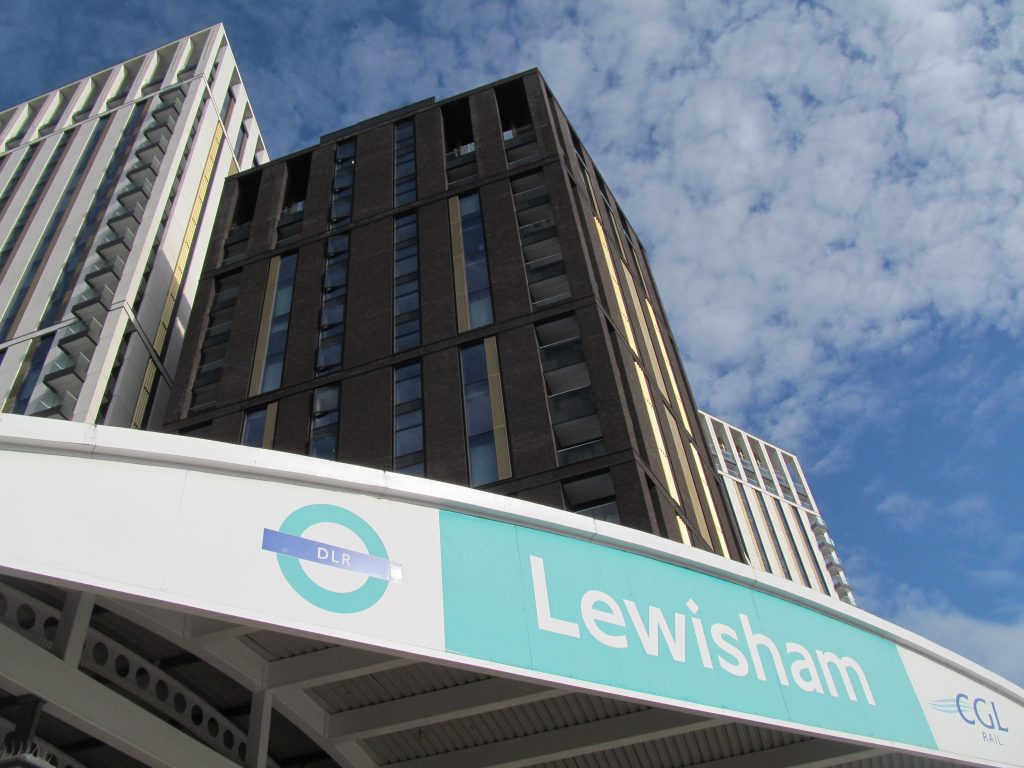 What’s somewhat ironic is that a northern entrance and exit already exists but Southeastern locked it around three years ago and now the station is so busy they’ve had to introduce a one-way system.

TfL had previously raised concerns about the DLR station and overcrowding.

Other forthcoming plans in the area are 256 flats on the Carpet Right site, as well as: 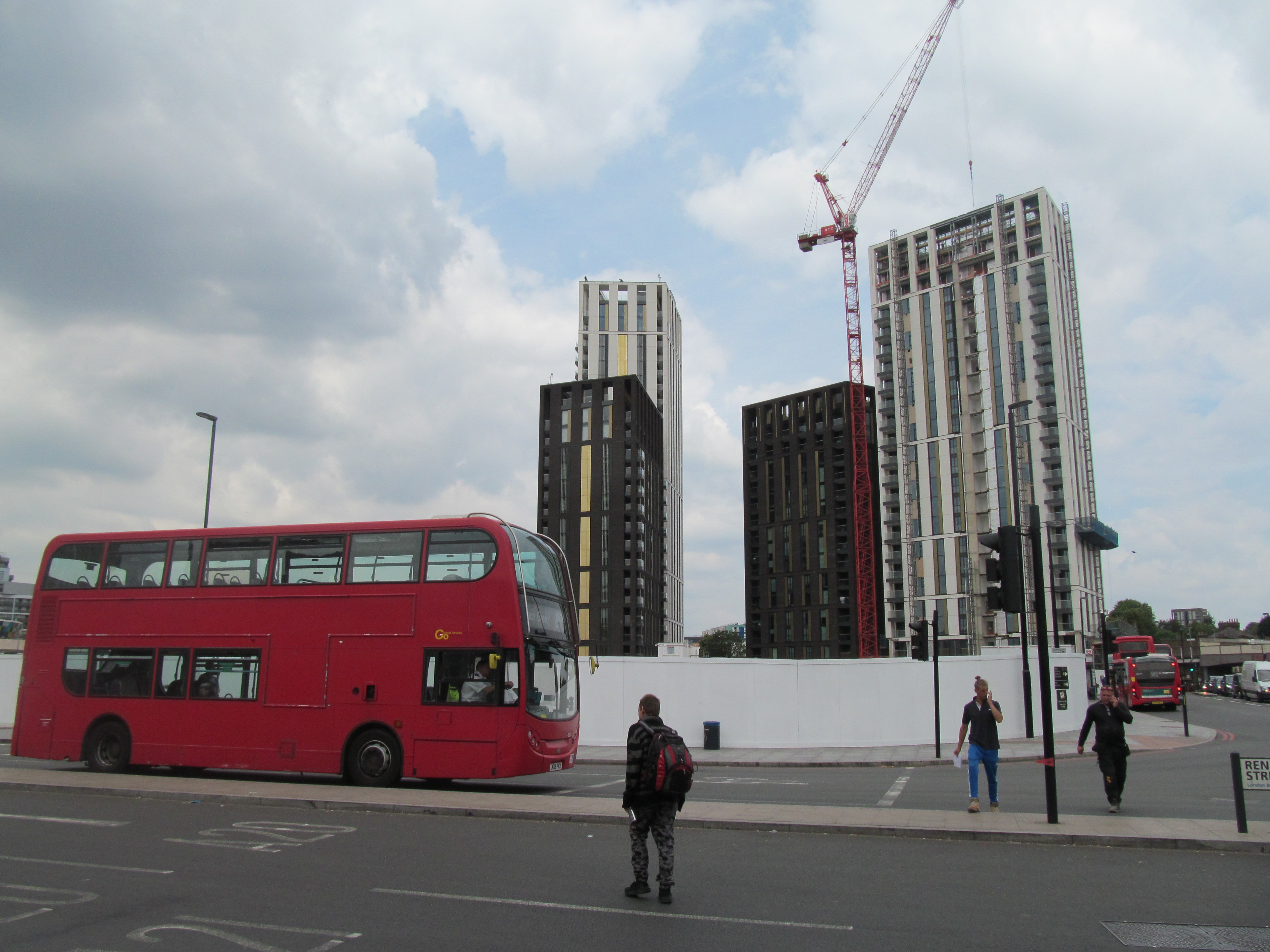 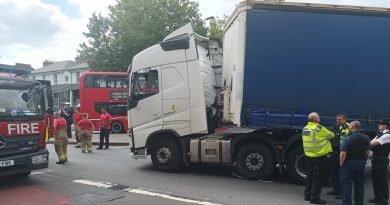 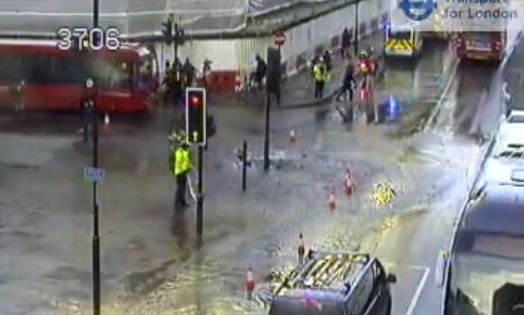 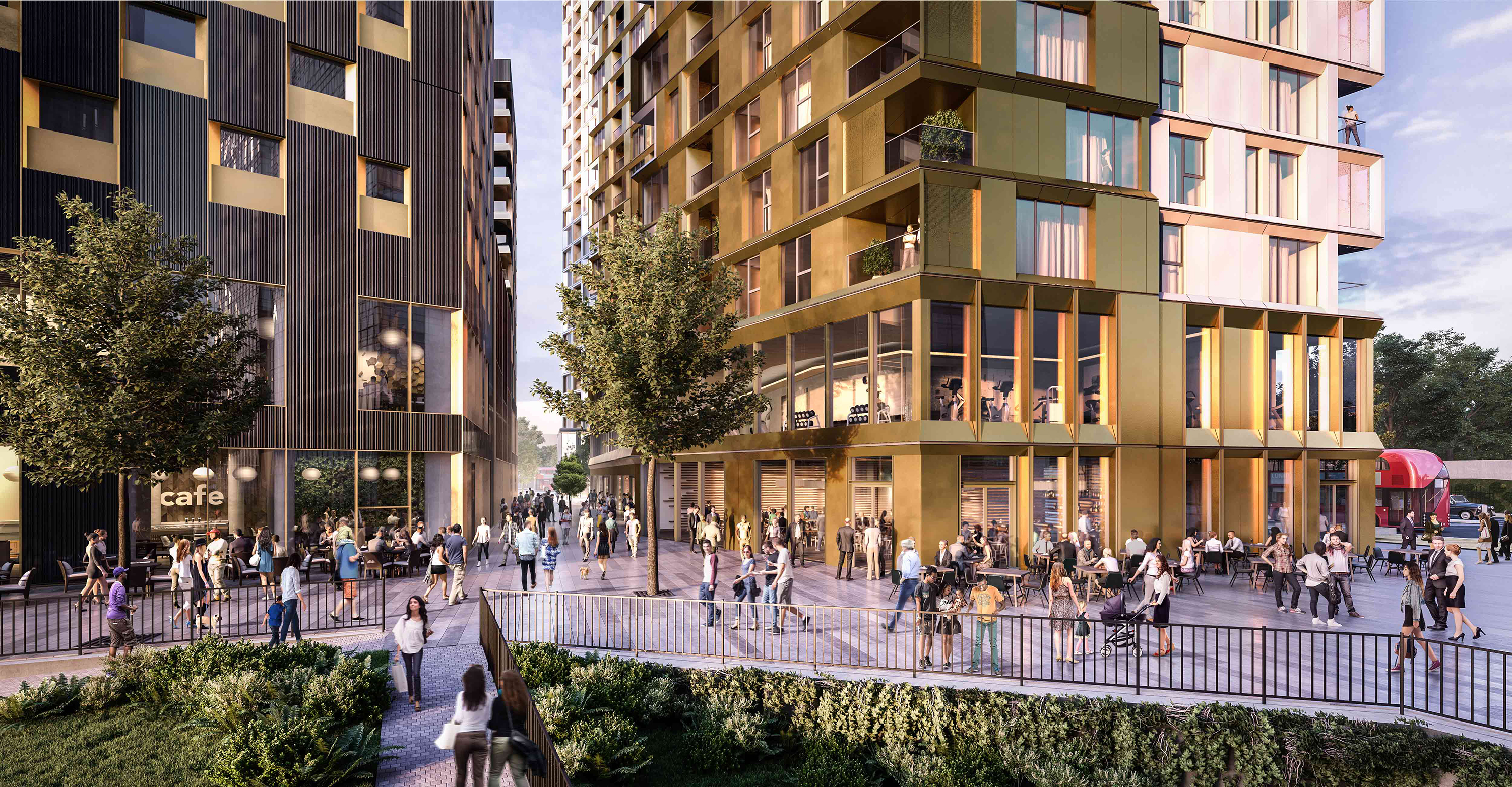 Student dorms for adults? The housing crises and emergence of “co-living” homes in new developments