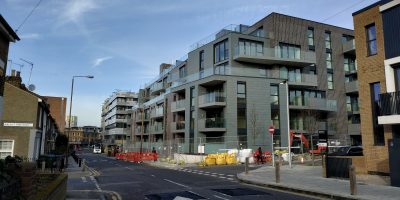 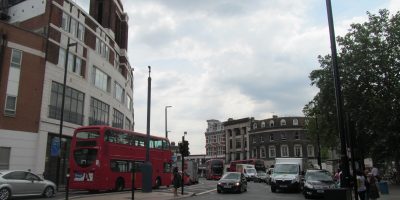 Traffic is at a standstill in many parts of south east London tonight in part due to events at the Dartford crossing this morning.

Two lorries collided closing the tunnel around 11am. That has caused miles of traffic problems which then fed out into Dartford, Crayford and Bexleyheath. Heavy traffic prevented recovery lorries reaching the scene.

That then causes issues on local roads around Greenwich.

And I say it a lot, but the planned Silvertown Tunnel would do little south of the Thames with this issue – as it would feed into the A2 which is already backed up daily and today feeling additional effects from Dartford.