Will we see improved towns and public spaces in years to come as Greenwich Council now has a new Cabinet member for public realm?

Council leader Dan Thorpe has given Deputy Leader Cllr David Gardner the brief of managing public spaces. I’ve followed Gardner for years on social media and he’s  long realised and highlighted the need for better streets and public spaces whilst highlighting the good work of organisations such as Living Streets.

Hopefully this will be a turning point with a focused Cabinet member able to apply pressure on Departments to modernise behaviour and create towns that encourage healthy and active living. And not just that, but improve links from new-builds to existing communities and businesses.

Much can be achieved on a modest budget and through alterations in working practices. Smarter design is free – or even a cost cutter. Spending £124k on 1,200 bollards in two years is wasteful and often counter-productive in encouraging walking given numerous pedestrian obstructions created.

Cluttering up streets costs money yet in the grand scheme of things £124k isn’t huge sums when a large development can bring in £5+ million in Section 106 and Community Infrastructure Levy payments, and so for transformative change an increase in budget will be needed as Greenwich trails almost every other London borough when it comes to investing in public realm and parks from parking and development income.

If that can be rectified – and it may well be with Greewich hiring more Civil Enofrcement Officers – alongside someone who gets the issues and can push cultural change then we could see a borough with far more money to improve town centres, shopping parades, housing estates, parks and children’s play areas.

This week the council announced £60k to improve a children’s play park in Plumstead. All very welcome. Spending less on clutter and more income from developers and parking income could see much, much more of that borough-wide to the benefit of many. 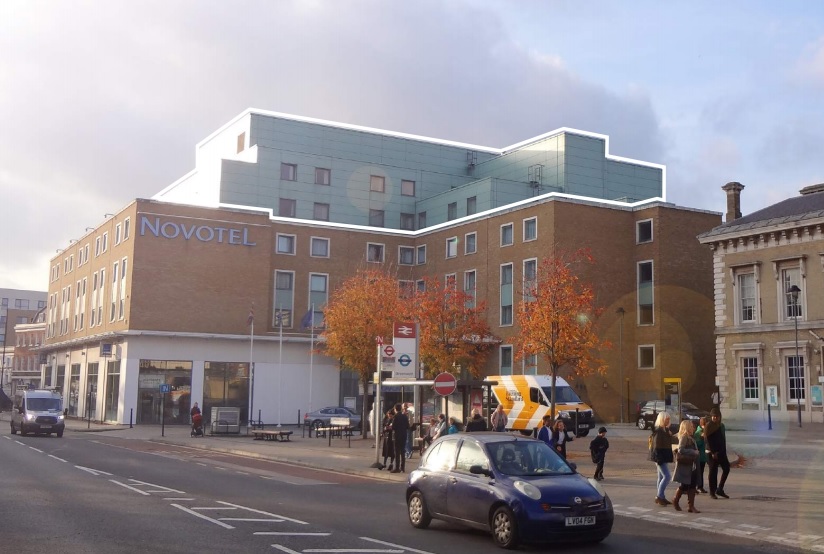 3 thoughts on “A fresh start for an improved Greenwich borough?”