Woolwich tower to bring in money for underpass improvement 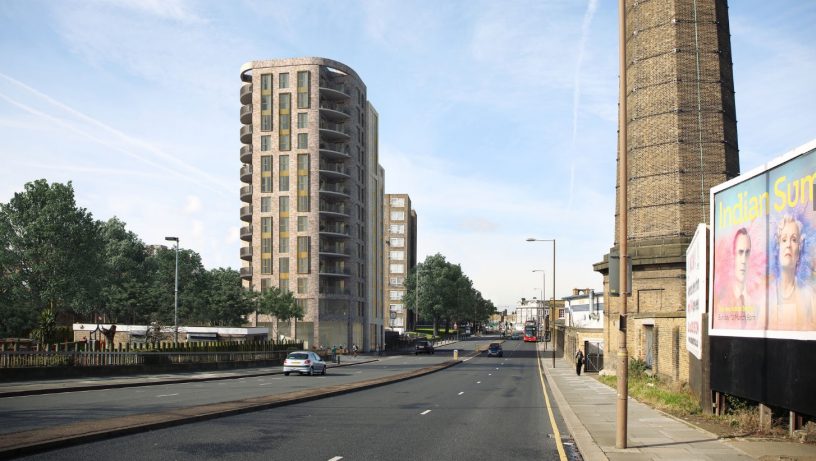 Researching a separate story earlier resulted in me stumbling across details of a Woolwich tower plan I covered around four years ago.

Since then the 1960s former Albion pub, now operating as La Wouri, has seen plans for demolition and replacement with a 13-floor tower approved. The site is near the condemned Morris Walk estate.


Having been reminded of the tower I checked out the Section 106 agreement. Fortunately this one has some money allocated to improving an underpass below a nearby railway line at Pett Street; £22,000 in total. 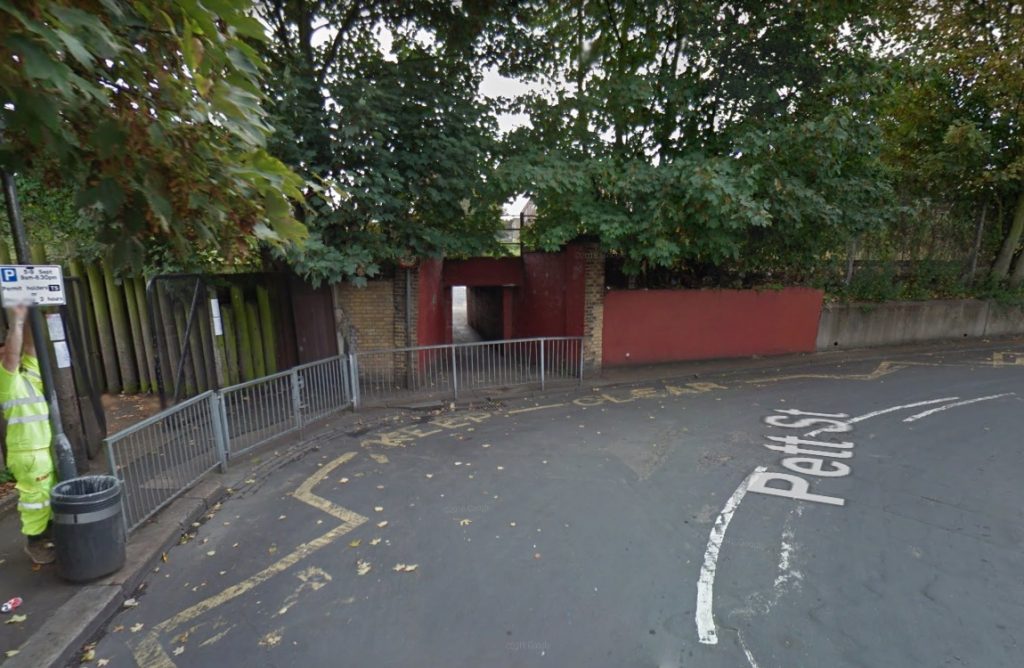 Looking at the area there’s scope for at least 25 wooden bollards. How about it Greenwich? 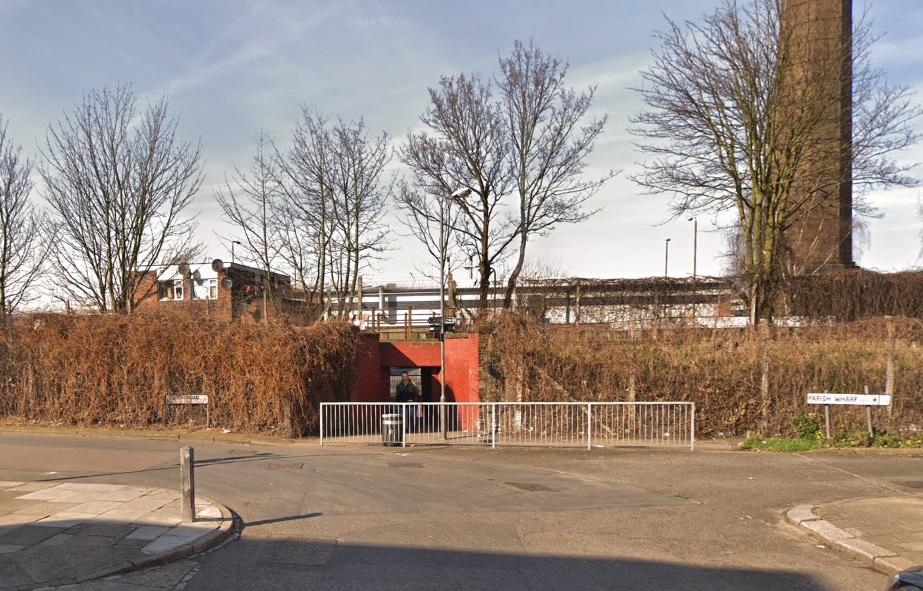 As is normal, the biggest allocation of income goes to Council job and training agency GLLaB at £40,000.

£10,000 will go towards improved cycle routes and just £1,000 for cycle training. £10,000 will also be spent on a children’s adventure playground opposite the site.

So it could be worse. Children’s play areas and streets in the vicinity have seen some attention which is far from the usual scenario.