Hospital waits are getting longer according to the latest figures contained in a Greenwich Council report which show that Queen Elizabeth Hospital in Woolwich missed A&E targets even further in the latest quarter. Just 81.3 per cent of people were seen within four hours.

The news was revealed on the same day the hospital confirmed its first corona virus case.

While many have mistakenly said the virus is “just the flu”, large outbreaks in other nations have revealed that sizeable numbers – up to 20 per cent is reported – of those who contract the disease require hospital admission. Ten per cent require intensive care treatment according to some reports.

That’s far more as a percentage than flu sufferers. If the UK reaches Italy levels (and levels now popping up in places like Madrid) it will require many, many beds in hospitals. That is a serious test of any nation’s health service, yet a system already struggling and missing targets for some years will be presented with a big problem.

Hence the news that retired doctors and nurses may be called back to work. It also means that routine operations could be cancelled and waits at A&E increased yet further for non-emergency treatment. 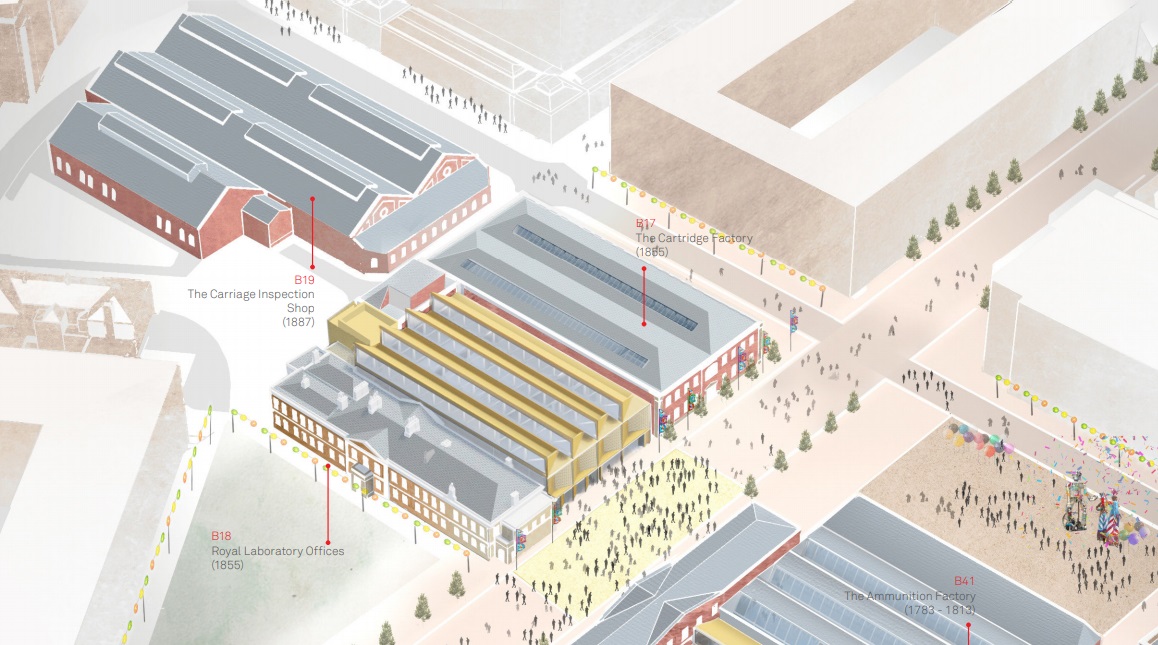