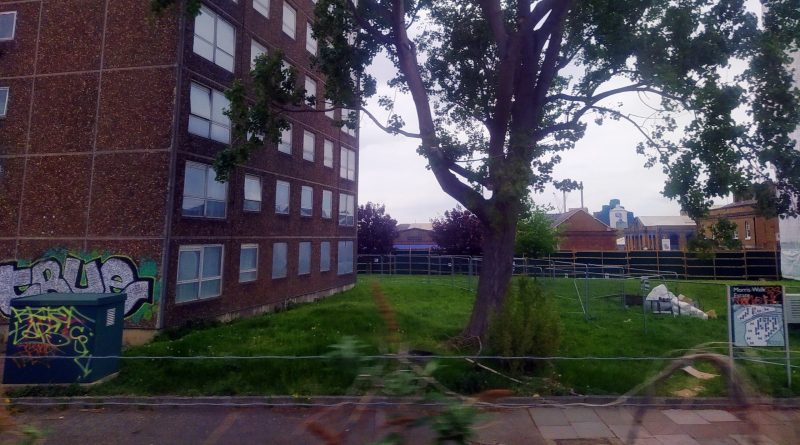 The final blocks at Woolwich’s Morris Walk estate will shortly be pulled down ending a 15 year saga over redevelopment.

Well, perhaps not ending given new plans need approval, though that seems pretty much a formality. Housing totals will be 766 under plans submitted last year and covered in two parts on this site. Plans for the southern part of the site can be seen here and the northern element here.

Lovells are behind the project which sees a sizeable reduction in social housing.

A railway line runs straight through the middle, though penny pinching sees no new connection to link each side of the site. No bridge even though it appears the design was centred around such a link, before being removed. Images on the planning application appear to confirm this.

Residents are instead mainly led to this narrow underpass to traverse the line to reach public transport and amenities:

A planning application uploaded this week onto Greenwich Council’s Planning Portal reveals a timeline for construction across the development sites.

This screenshot shows what we can expect:

A document reveals an impact on a proposed permanent cycle lane:

“It is noted that the applicant has identified a loading bay (just south of Warpsite Roundabout) in close proximity to the A206. This area forms part of TfL’s walking and cycling improvements for the A206.

As such, construction vehicles utilising this bay would need to cross the proposed cycle track to enter and exit. It is therefore requested that the use of this bay should be timed so that it’s use is outside of the peaks (7-10am and 4pm-7pm)

However, we have updated the plans to show restricted the hours or use of this loading bay from 10-4pm”. 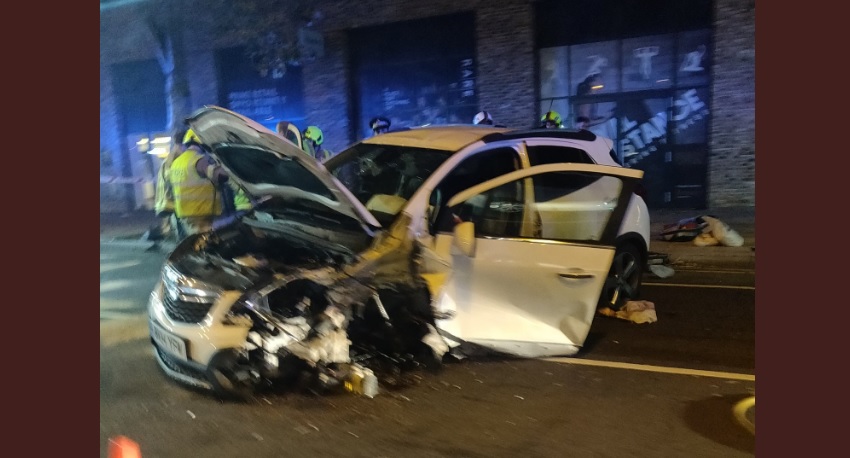 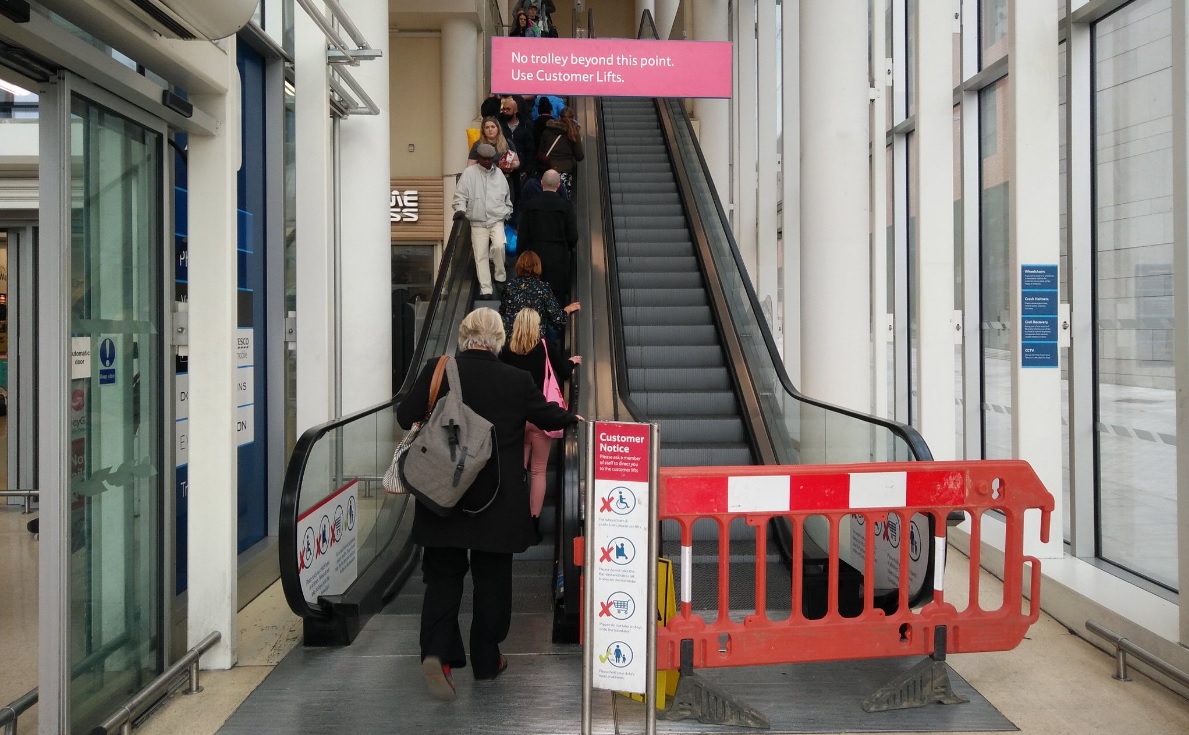 New block of flats planned in Woolwich…sort of