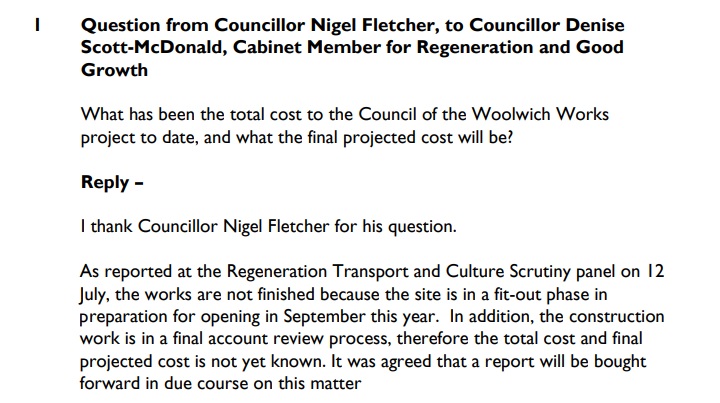 Council staff declined to provide a current total and estimate for the project previously costed at less than £32 million, despite an a question from Cllr Ann-Marie Cousins (Abbey Wood – Labour).

Eventual totals as high as £50 million were mentioned and not rebuffed.

Greenwich Council leader Danny Thorpe stated last night “you cannot be clear about costs of a project or building still in development”.

While an exact final figure may not be possible, given the project is two months from completion a failure to give a current total nor estimate of final costs raises questions over project management and transparency.

A cynic may wonder if the intention is to reveal the figure shortly after opening in the hope it somewhat overshadows the news.

While a number of factors are likely to cause legitimate budget pressures, the immediate accusation of party politics from the council leader and continued failure to even provide an update on budgets doesn’t present a great look.

The project occupies a number of buildings within Woolwich’s Royal Arsenal site.

The borough’s Heritage Centre and archive was evicted to make way for the district, which will see Punchdrunk alongside Chineke! Orchestra and the Woolwich Print Fair.

Any budget increase doesn’t appear to have gone into Greenwich Council’s website on the project, which lists incorrect details of opening dates.

Tickets went on sale recently for the first season of events this autumn.

The council meeting can be viewed here. 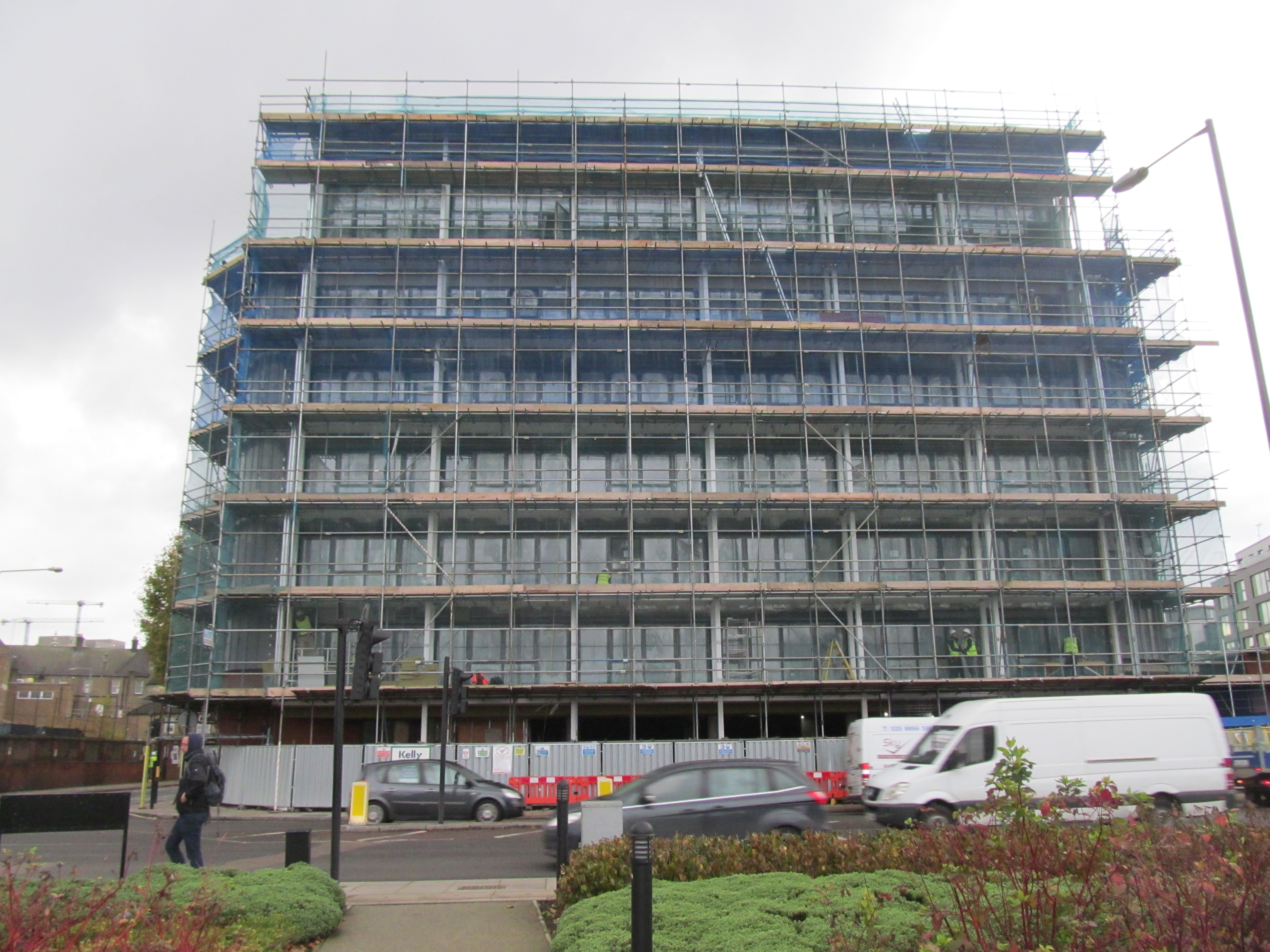 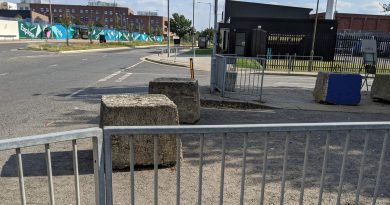