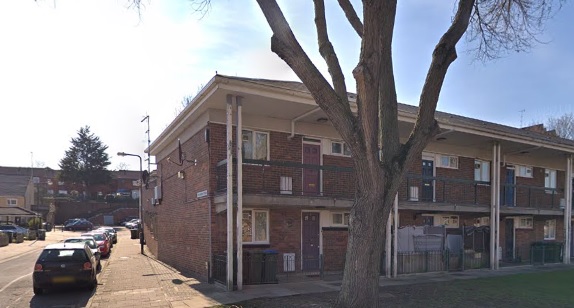 Two men who helped a family when fire broke out last night on Woolwich have been praised by local residents.

The fire was under control by 6:28pm after fire crews from Plumstead and East Greenwich fire stations attended the scene.

The man helped another family to escape who were trapped by smoke and flames. They also helped care for a baby at the scene.

Much of a ground floor flat was demolished. 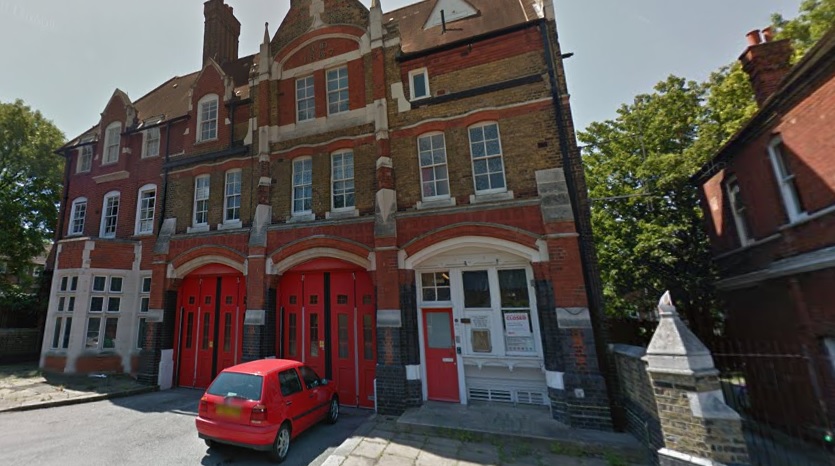 A fire station existed seconds away from the site until it was closed in 2014, and is now converted to flats.

Areas near the former fire station has since seen thousands of new homes built with towers underway nearby at areas such as Mast Quay.

Around 700 homes are also to be built nearby at the former Morris Walk estate, and beyond that 8,000 homes in Charlton.

The cause of last night’s Woolwich fire last is under investigation. 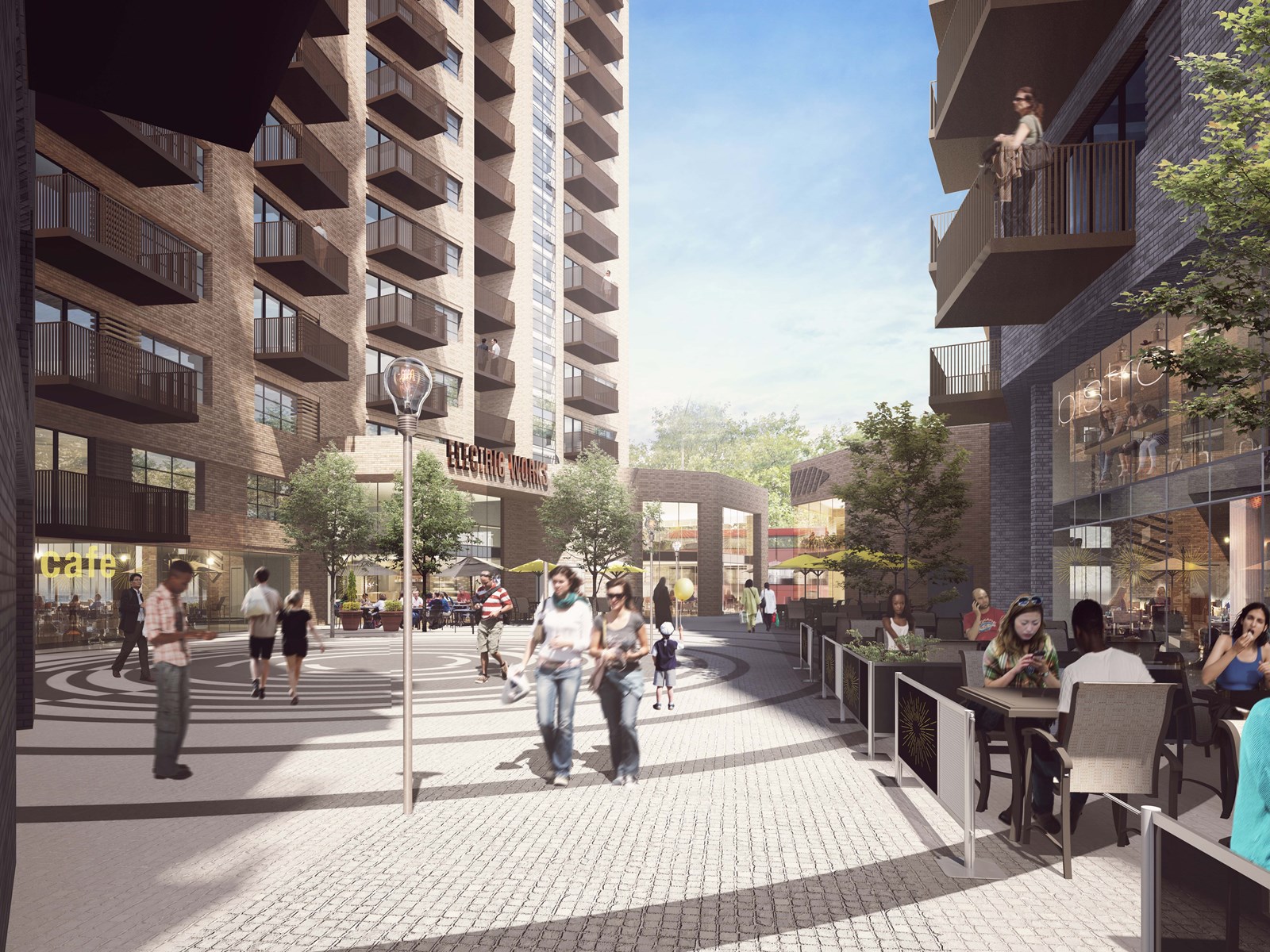 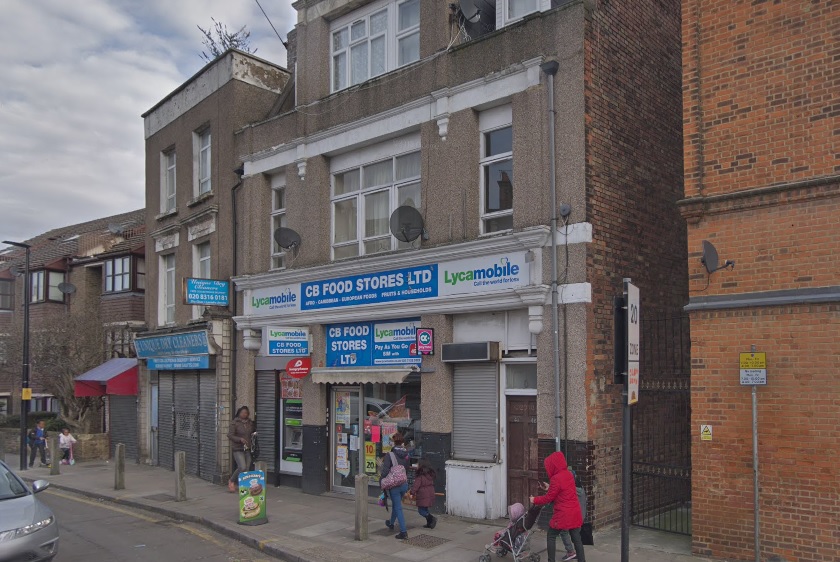