Protesters from Climate Rebellion have announced they intend to head to City Airport tomorrow morning to protest.

If they cannot access the terminal the aim is to block the DLR station and airport access roads. Whether that will halt the Woolwich Arsenal branch remains to be seen.

Giving the police advance notice seems counter-productive with police then looking to block protesters getting anywhere near. Perhaps the group either hopes numbers will be so large they cannot be prevented from reaching the site without blocking the DLR line, or perhaps it’s a red herring for other actions.

City Airport is looking to expand the number of flights by 32,000 increasing passenger numbers from 4.3 million to 6.5 million in six years time.

The owners are also looking to eat into current limitations preventing flights at certain times.

Boris Johnson blocked expansion as Mayor. Sadiq Khan overturned that decision and approved the expansion as one of his first actions in the job. 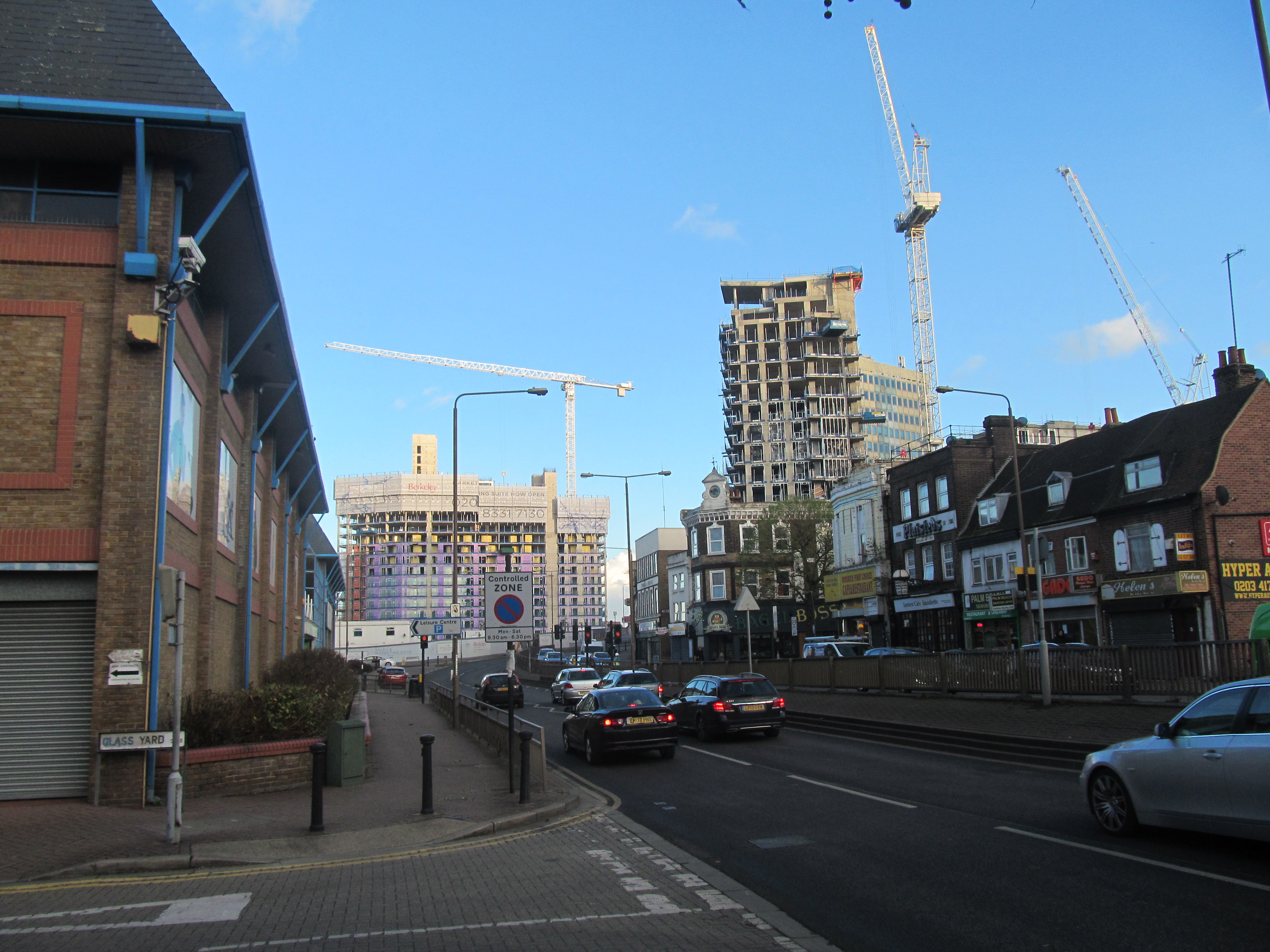