Posted by fromthemurkydepths on May 7, 2019 0 Comments

Plans have been submitted to Bexley Council to convert Sidcup post office into three flats. The High Street post office will close on June 28th with alternative sites being looked into.


It’s far from the only Post Office to be closed or closing in south east London and Kent. Abbey Wood shut in January, and was the only Crown Post Office in Greenwich borough able to offer additional services. Plans are now in for flats on that site: 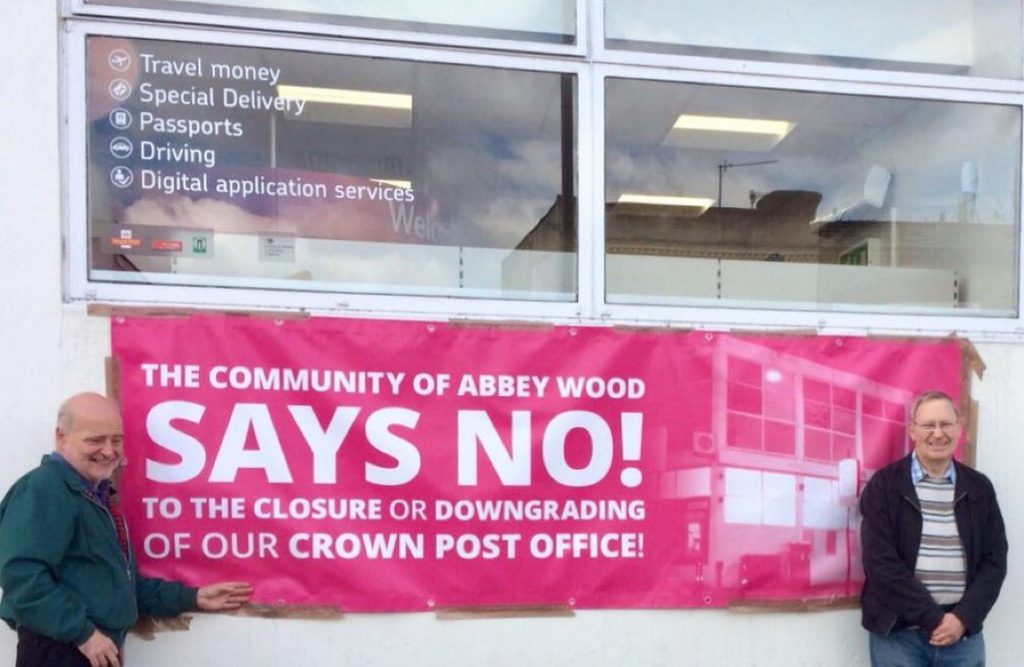 A proposal for flats and replacement post office was rejected five years ago.

People were told to travel to Dartford – but that is also now moving to a corner of WH Smith raising concerns.

New Eltham’s Post Office is also due to close soon.