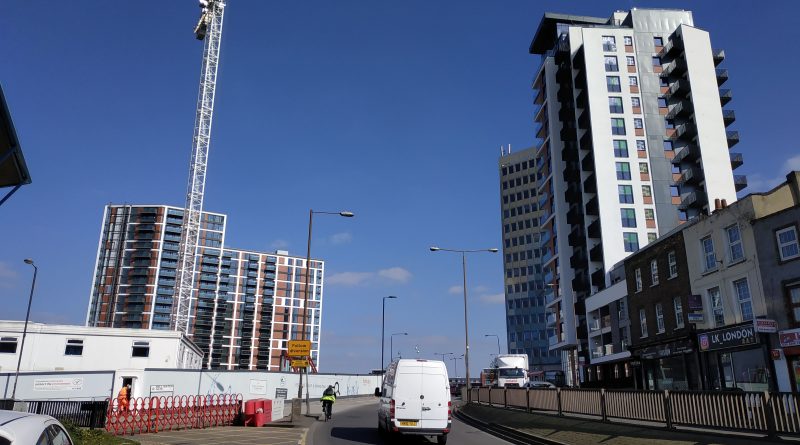 A new housing development including a tower on Callis Yard in Woolwich is now all but complete and occupation is imminent.

This site first covered plans for 152 new homes in 2014. After changes in ownership it’s finally complete.

The land was formerly a council yard and car park. The 2014 plans promised “streetscape improvements along Bunton Street and Woolwich High Street”. 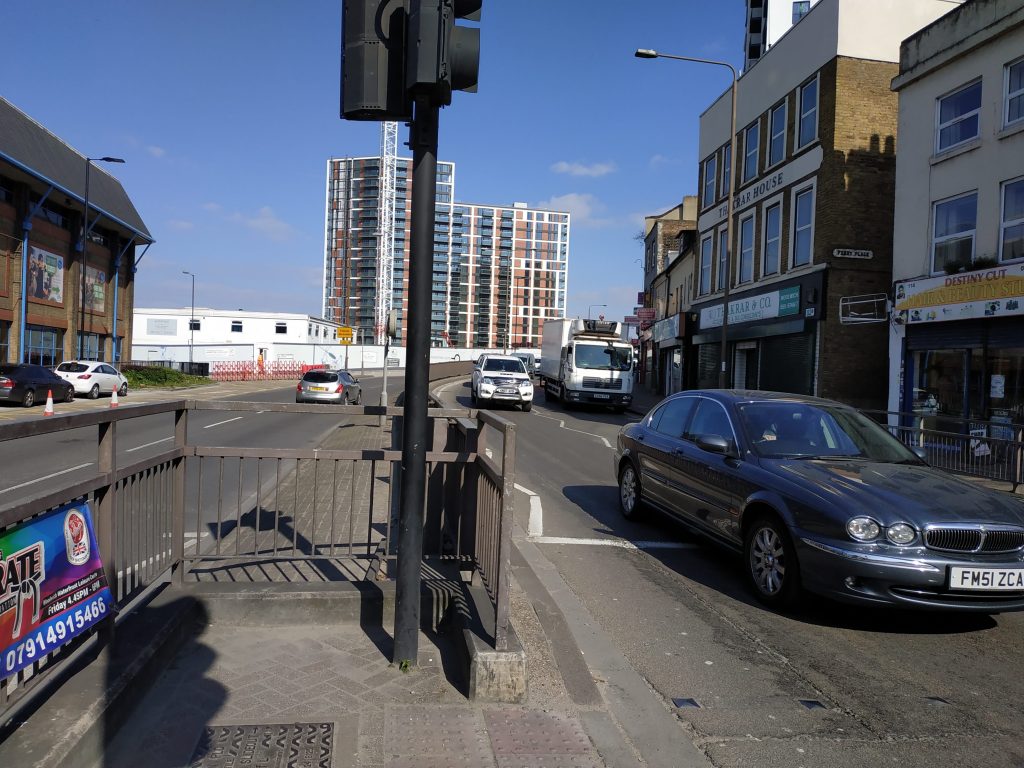 However the pedestrian-unfriendly dual carriageway is still there and any changes are minor. No road changes were visible. Some small raised planters were seen away from the street. 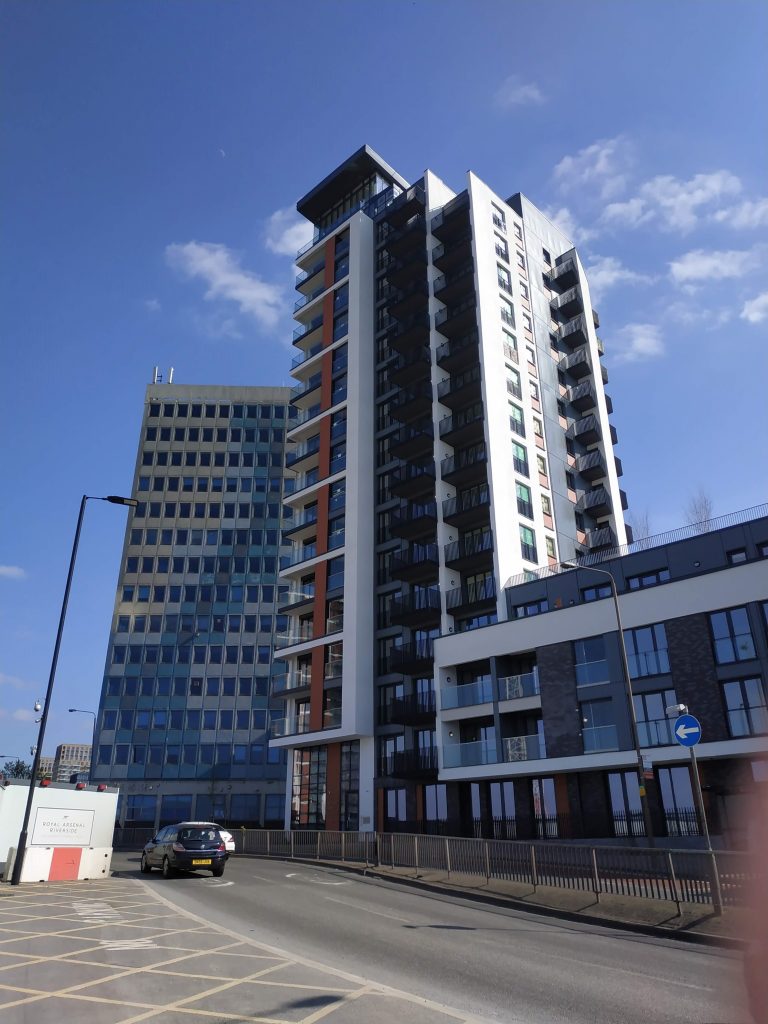 No Section 106 agreement stating what income the council have received from developers and where it will be spent has been uploaded to the council’s website on the planning portal. It is often standard procedure at many authorities to later add S106 agreements to the planning submission page once approved but this is often absent in Greenwich borough.

As well as selling this site Greenwich have also agreed to dispose of Riverside House directly alongside.

In terms of affordable homes information is very limited. The only mention I could find is 14 shared-ownership units. If that’s it, then that’s less than 10%. Very poor if correct for a former council site.

It could be another chance to provide much needed homes that’s gone begging. Meridian could have done so much more since 2011 as central Government restricted direct council building. Other councils have plans in the thousands from their equivalents. 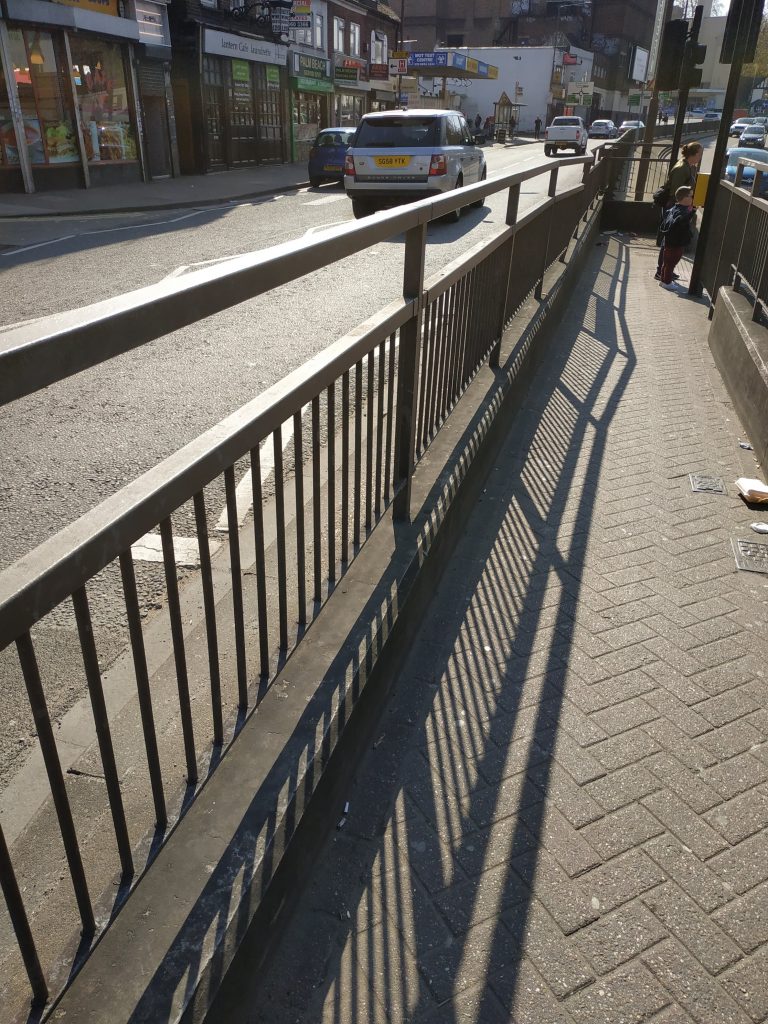 Anyway, the development is a decent bit of filler apart from some iffy cladding here and there and is pretty much shielded by other developments.

It’s a shame there’s no imminent transport improvements planned and no substantial public realm improvements to encourage walking and cycling. 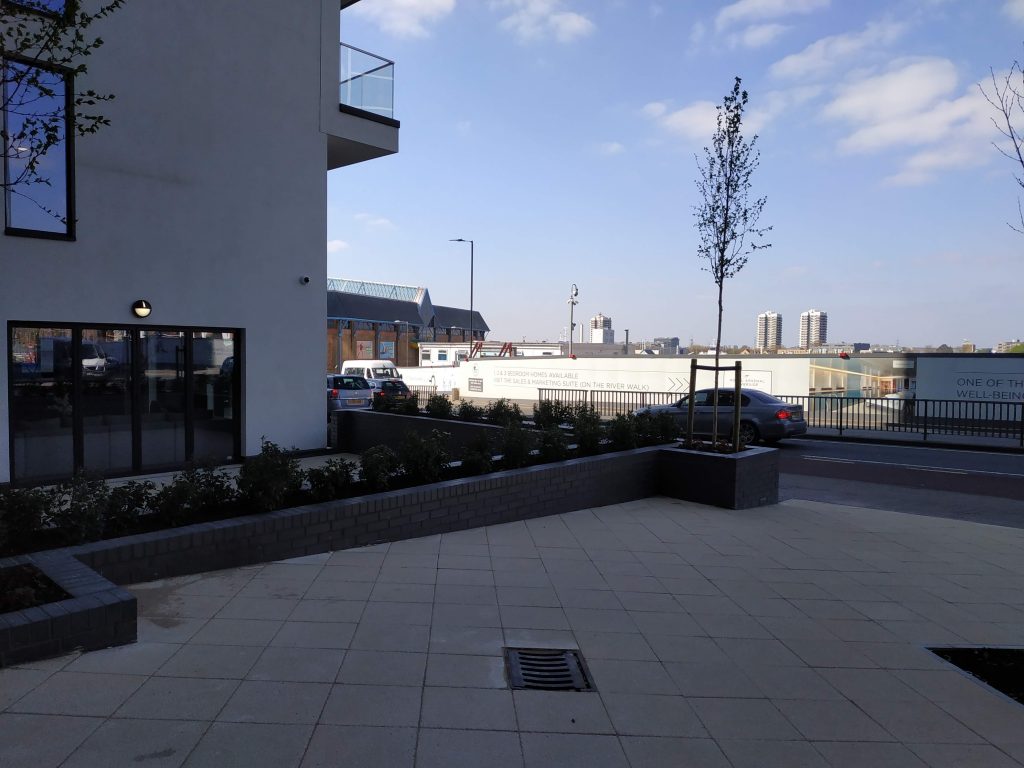 It’s to be expected really. This is the borough that allocated 0.3% of developer income to parks and open spaces and saw a 35% increase in swimming charges for children this year. 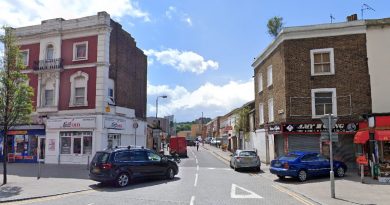