Arthur Street in Erith is for the chop. Following on from the former Larner Road estate, now re-branded as Erith Park just down the road, we see comprehensive plans submitted for redevelopment.

Orbit South Housing Association and Wates Residential are behind the scheme to demolish 1960s blocks. Orbit are the landlord of 4,600 homes across Bexley borough.

The current site is unloved by many  – though no doubt some tenants will disagree – and a typical estate of its era.

Architecturally losing the estate may not be too controversial though losing many truly affordable homes will be. The site currently has 263 homes with 254 as social rent – 97% of all homes. Social rent is generally around 40%-50% of market rent and despite what some state is not subsidised. 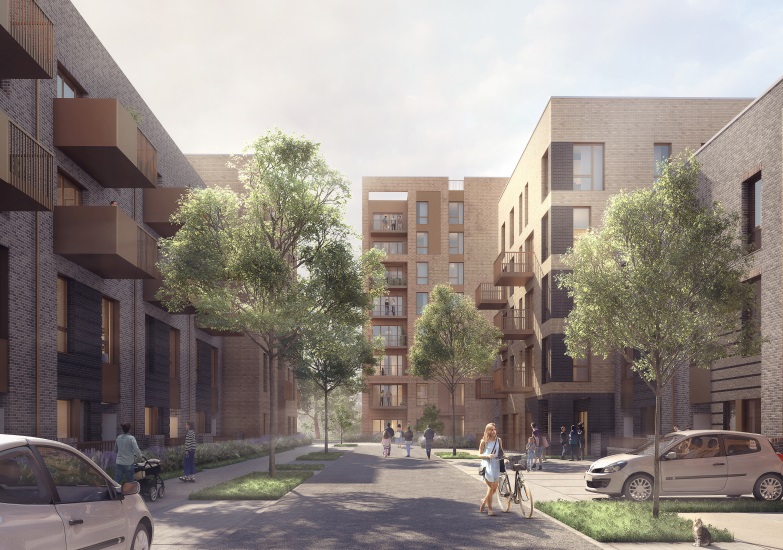 Under these plans there will be a substantial drop in truly affordable housing under these plans despite an increase of homes across the site. There are no social rent flats included.

The planning statement even claims the site has “a mix of social rented homes which does not reflect local need”.

Well, maybe not to Orbit senior staff on very healthy salaries. Less so for those across the area in actual need.

This means people will be either shipped out of London or forced into higher cost rented properties with housing benefit – and taxpayers – forking out the difference. The Housing Benefit bill is already above £23.4 billion a year in the UK.

Imagine if that sum was spent building new homes instead of subsiding landlords and developers.

The site is sandwiched between Northend Road dual carriageway and the Southeastern railway line with low rise housing to the north and south in an area seeing many new homes.

Erith Park to the west has been built with over 600 homes and completes in 2019. The the east, over the railway line, lies the former Linpac Factory. 336 homes approved there.

Erith train station is 0.7 miles to the north with Slade Green station 0.8 miles to the south. Public transport accessibility is rated 1 out of 6.

The current site has tower blocks up to 13 floors in height. This scheme tops out at nine storeys. 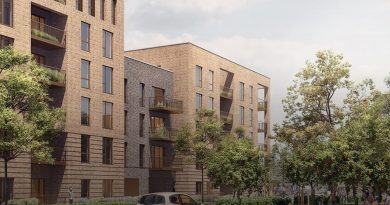 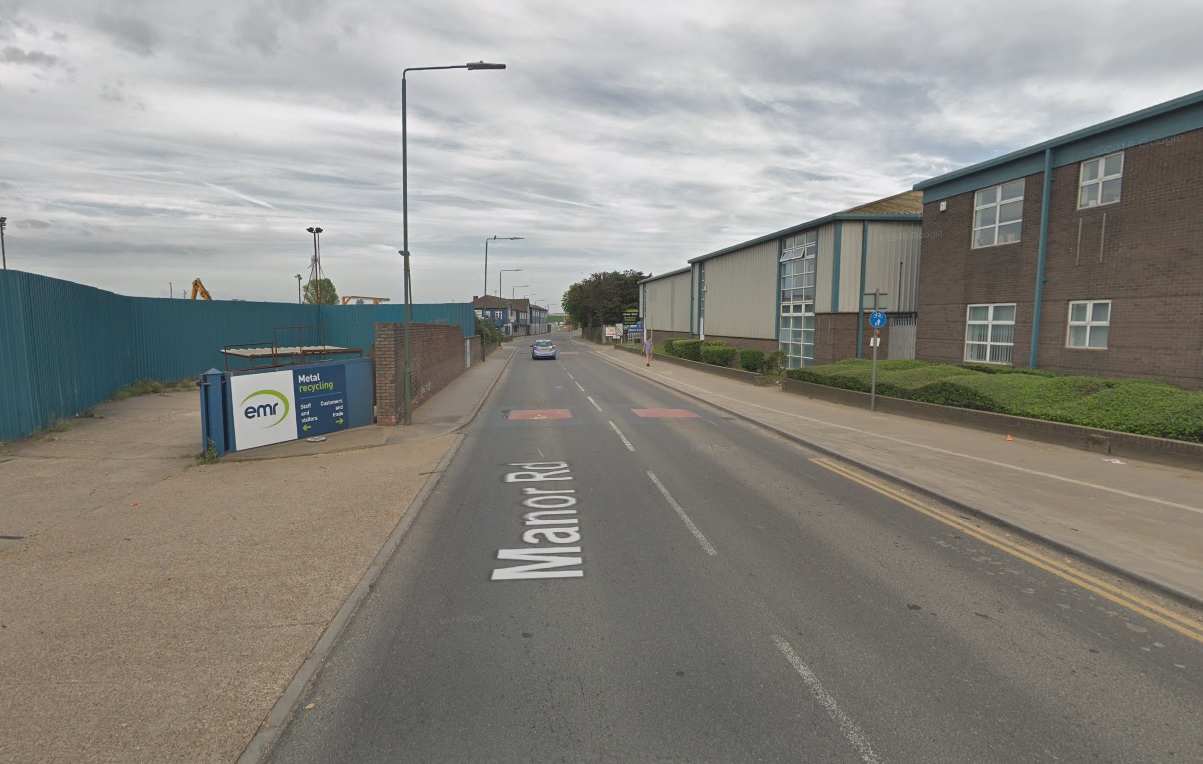 8 thoughts on “Plans submitted for 320 new flats in Erith”