If you’re out tonight there’s a plentiful range of public transport options on offer from TfL to get you there and back. 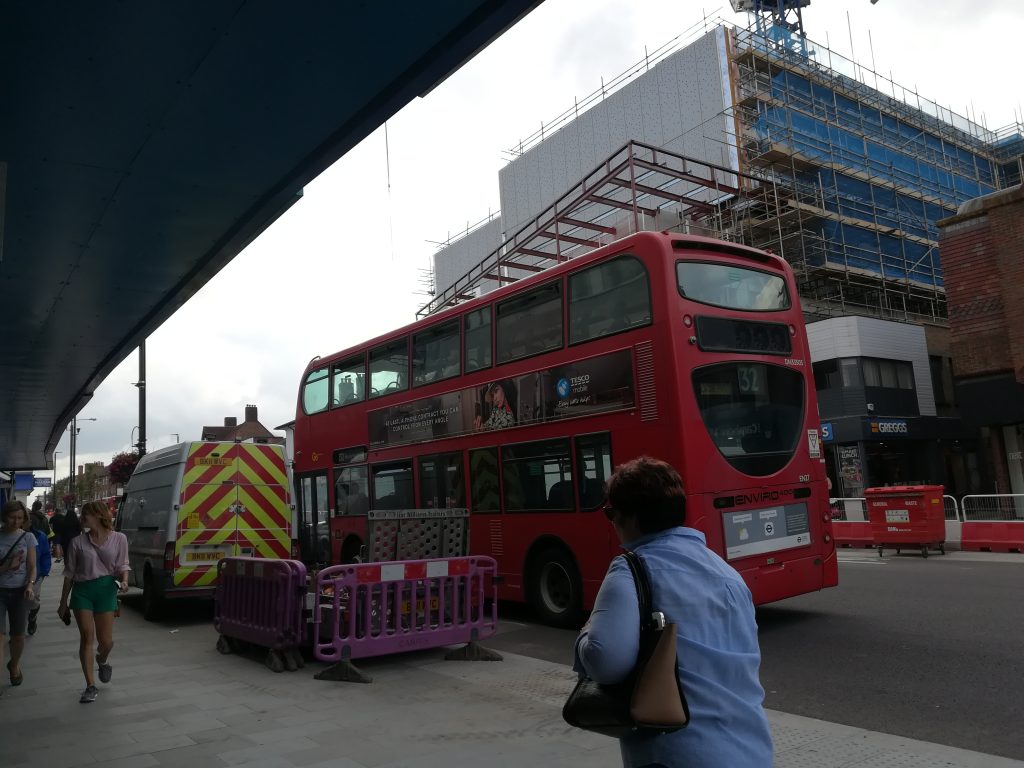 Apart from the usual all night buses some other routes extend throughout the evening. In south east London that means the 51, 161, 422 and 432. This does however appear to be a reduction on previous years when TfL’s New Years services were sponsored and cut backs not in evidence.

If you plan to take a bus from central London to south east London be warned that you’ll have to catch it from Elephant and Castle given road closures.

The DLR is running all night too. Maybe one day that’ll be a standard thing but not until budget problems subside and PFI agreements from the 1990s used to construct extensions expire in 2021.

Away from the TfL network and Southeastern trains are operating services on most lines until around 3am at 30 minute intervals.

A word of warning though – trying to enter Charing Cross after midnight can be nigh impossible if previous years are a guide. It’s not that it’s too busy but you’ll be directed on a never ending one way system and held outside in packed conditions due to bizarre “crowd control” measures whilst trains leave near empty.

Maybe it’s better to walk to Waterloo East or London Bridge if possible.

Tubes run all night at much higher frequencies than rail so a Jubilee Line train to North Greenwich then a bus may suit some.

As ever, check journey planners for the latest.

I’m running an appeal over Christmas and new year for help with the site. More info here