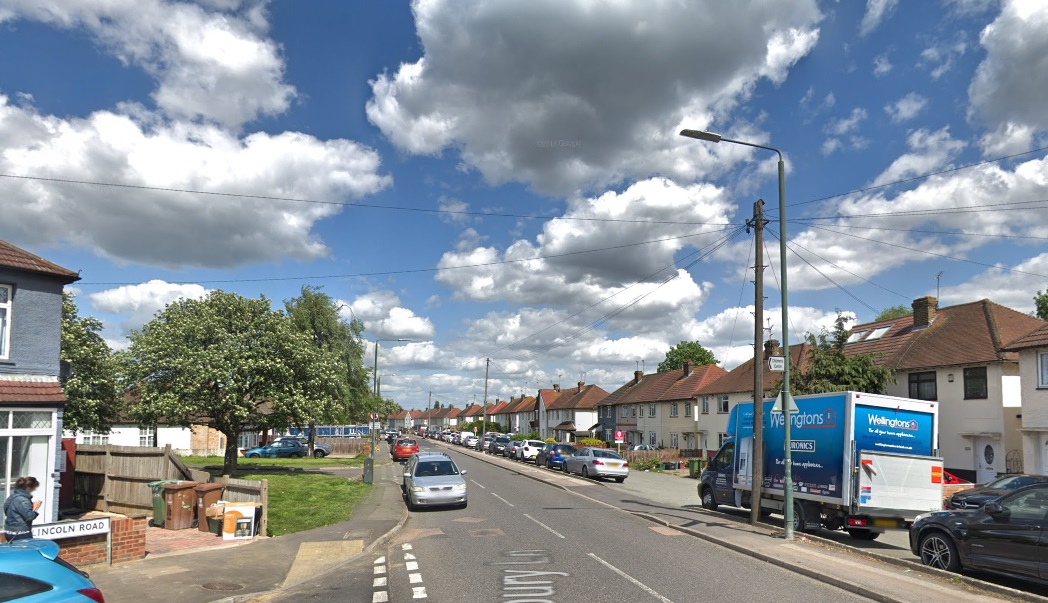 Plans are in for 48 flats in Slade Green at 48 Howbury Lane from Orbit Housing Association.

The application lists the site as Erith though it’s actually in Slade Green beside the railway line which links the Woolwich and Bexleyheath lines. The Design and Access statement waffles on about Erith apparently unaware this isn’t even in the town. Always a good start.

The site is 100% so-called “affordable”. Perhaps that’s because of the location on a pretty contained site which could well be noisy. Living beside a railway line is generally fine though curved lines can be a different matter.

The site is currently inaccessible so a property at 48 Howbury Lane needs demolition to provide access.

We have to see exactly what level the “affordable” homes would be. It can range from social rent levels all the way up to near market levels – which in parts of London can see homes about £1 million labelled affordable.

Of course that won’t happen here but does show the term affordable has generally lost all sense of meaning, especially as government intervention has ensured “market” levels are not based on natural market levels at all but are a result of government intervention to boost sale prices through Help to Buy and schemes with the Bank of England such as Funding for Lending which boosted credit supply.

Funding for Lending saw money supposedly aimed at small business head towards landlords instead to the detriment of first time buyers who also lacked the tax breaks landlords received. It also pushed down savings rates as Banks didn’t require deposits but could instead tap up the Bank of England for cheap money. All conspired to push up prices and harm first time buyers in particular.

Linking “affordable” home costs to a “market” rate is a nonsense. It’s very often not affordable and there is no market in the true meaning of the word.

Orbit state they may wish to rehouse people moved from Arthur Street estate redevelopment to this site – at least in the short term. Plans for 320 new homes at Arthur Street were covered on this site last December.

In terms of flats size at least all units comfortably exceed minimum space standards – with most often a third to double the required minimum size. This isn’t like Pocket Living sites which are borderline legal.

Images of the planned five blocks of flats are not available in any great detail yet. They should follow soon. 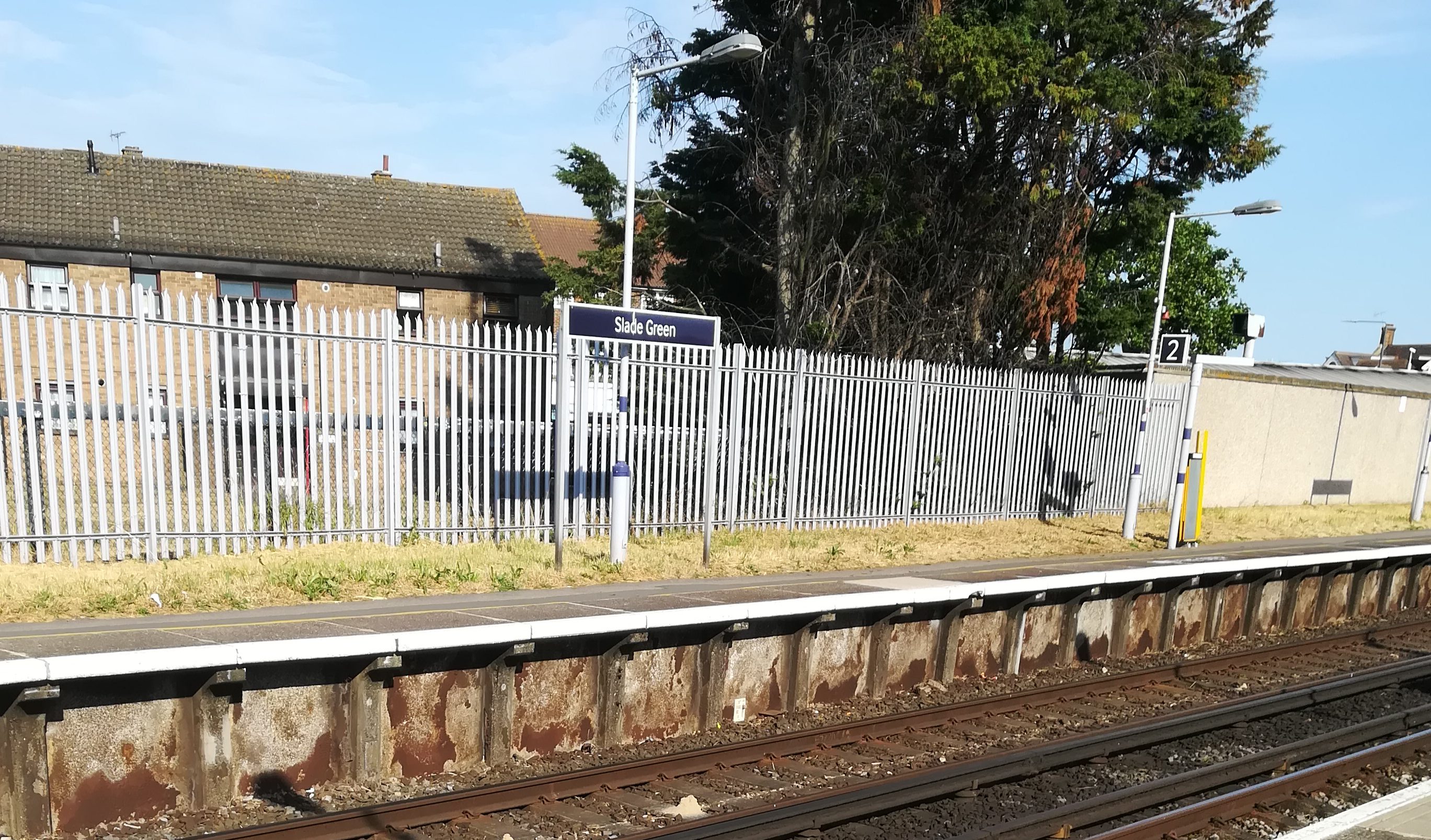 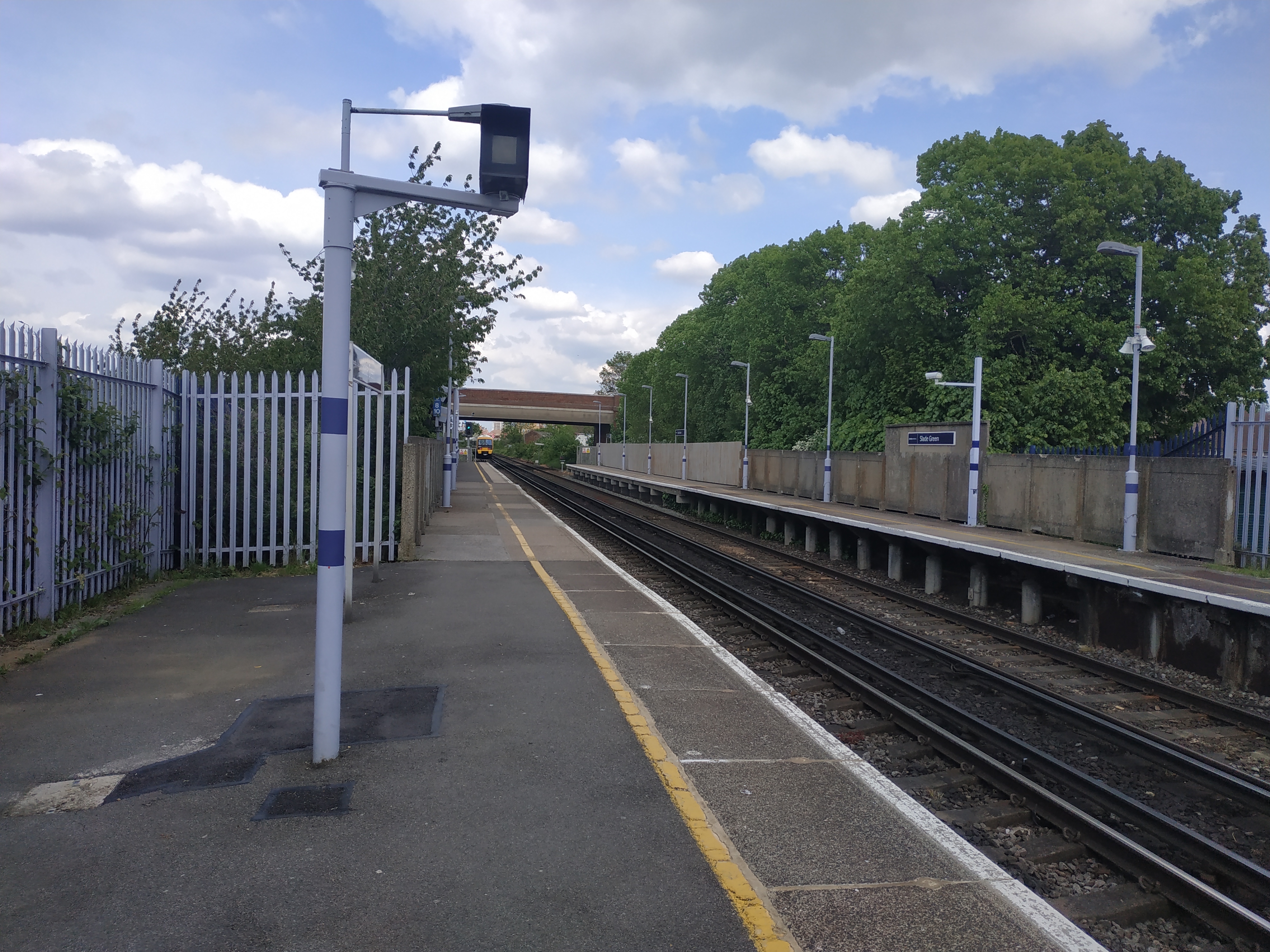 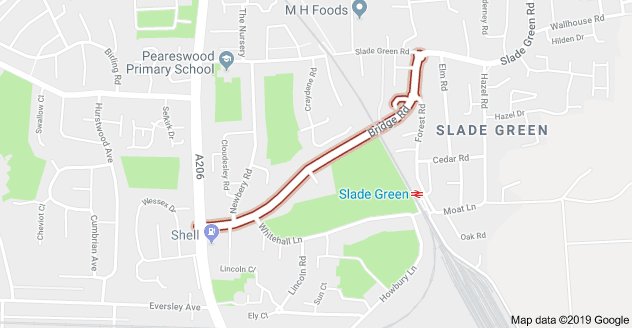 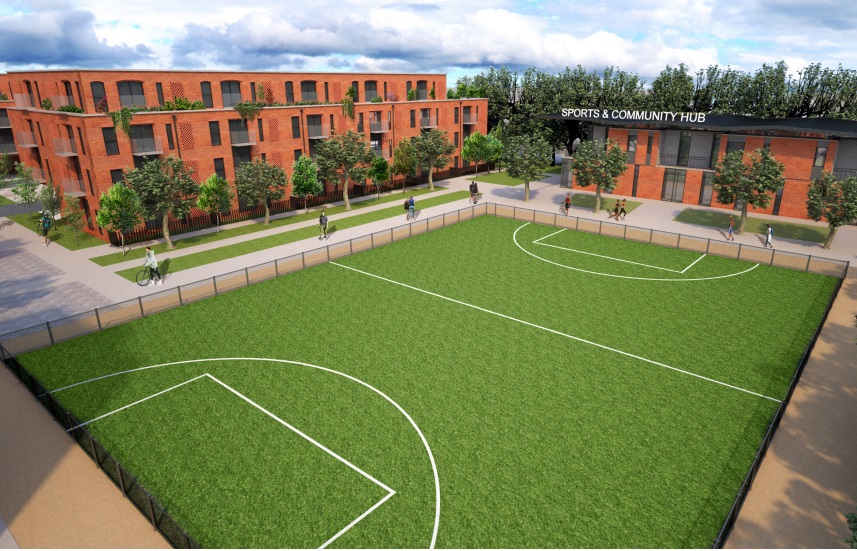