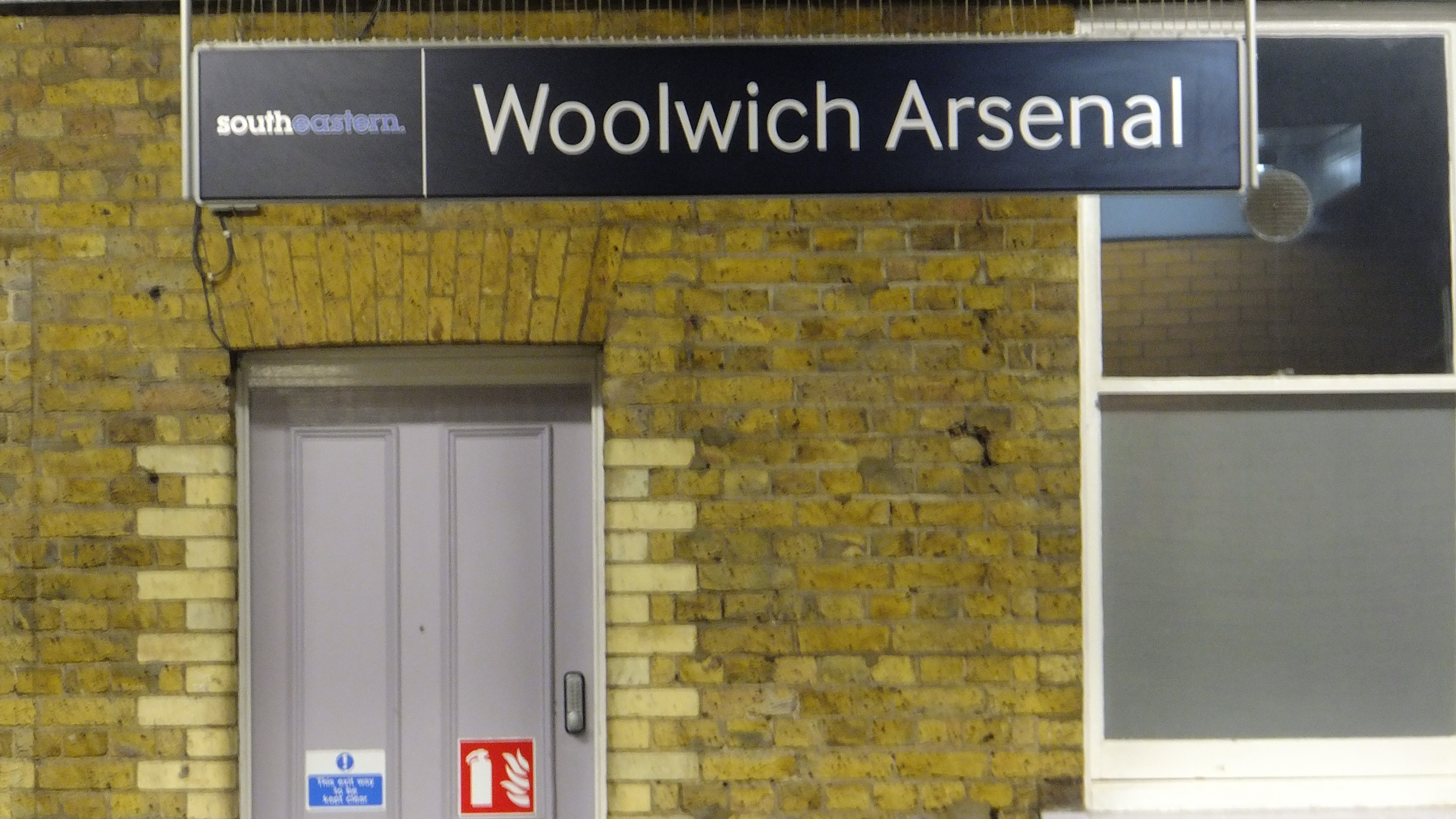 You may have seen the news today that regulated  rail fares are to rise by 3.1% in January. That’s predominantly season tickets.

Bad enough you may think but what is not mentioned year after year across almost all the media is the increase on Oyster and Contactless pay as you go fares on rail services which do not use TfL fare codes, of which Southeastern are one, which will exceed 3.1%.

Year after year increases range from 5-10% on many Southeastern point to point PAYG fares.

TfL fare freezes make cost differences even starker. While the DLR from Woolwich to Bank remains the same next year, Southeastern to Cannon Street (two minutes from Bank) rises ever more.

This discrepancy will add to pressure on the DLR, and the gap in numbers between the DLR and Southeastern at Woolwich Arsenal is stark.

Then again, fare evasion is far easier on Southeastern.

Still, the difference will grow as DfT managed rail services increase in cost while TfL managed services do not.

Chris Grayling could lower the increase or freeze it, as his predecessor did.

He has shown little interest in doing so, and the DfT is also suffering the hardest cuts of any department, many of which were implemented by George Osborne as Chancellor.

No doubt his Evening Standard paper will tonight be criticising increases he played an integral role in.

Not that current Transport Secretary Chris Grayling or Chancellor Philip Hammond have donedmuch more, and they did manage to freeze fuel duty again.

Continually battering commuters will not help the Tory vote in cities, where commuters form a large block of voters. Yet they keep doing it. 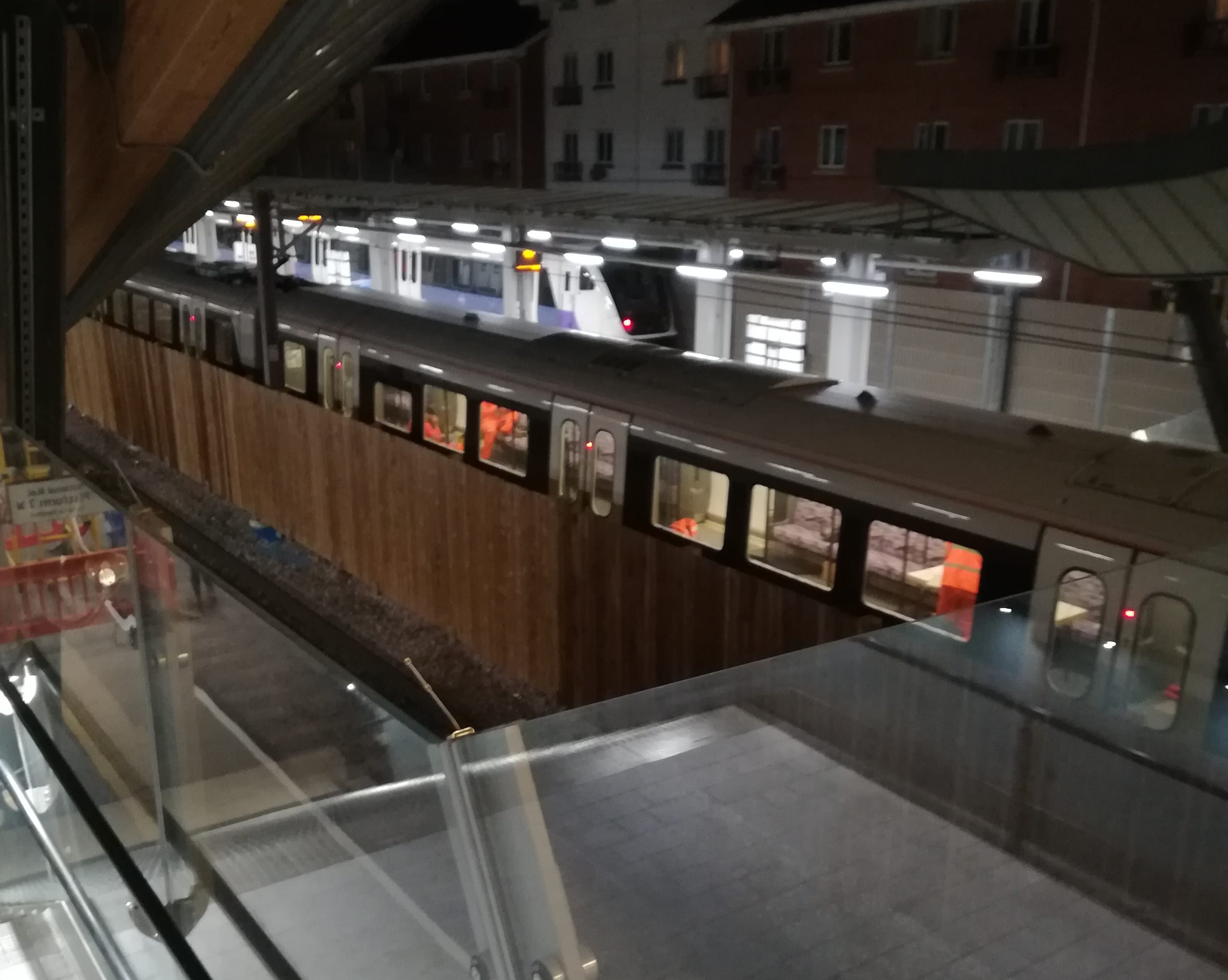 One thought on “Rail fares rise by more than 3.1% in SE London”