Its now been over a year since landlords of Homes of Multiple Occupation must register in Greenwich borough or face fines. Yet figures how many appear to be ignoring the requirement with little chance of punishment.

After many years wait Greenwich Council introduced increased regulation on October 1st 2017 for landlords of Homes of Multiple Occupation. That’s where a number of people live in the same property that are not a family There are an estimated 6,500 HMOs across Greenwich borough. 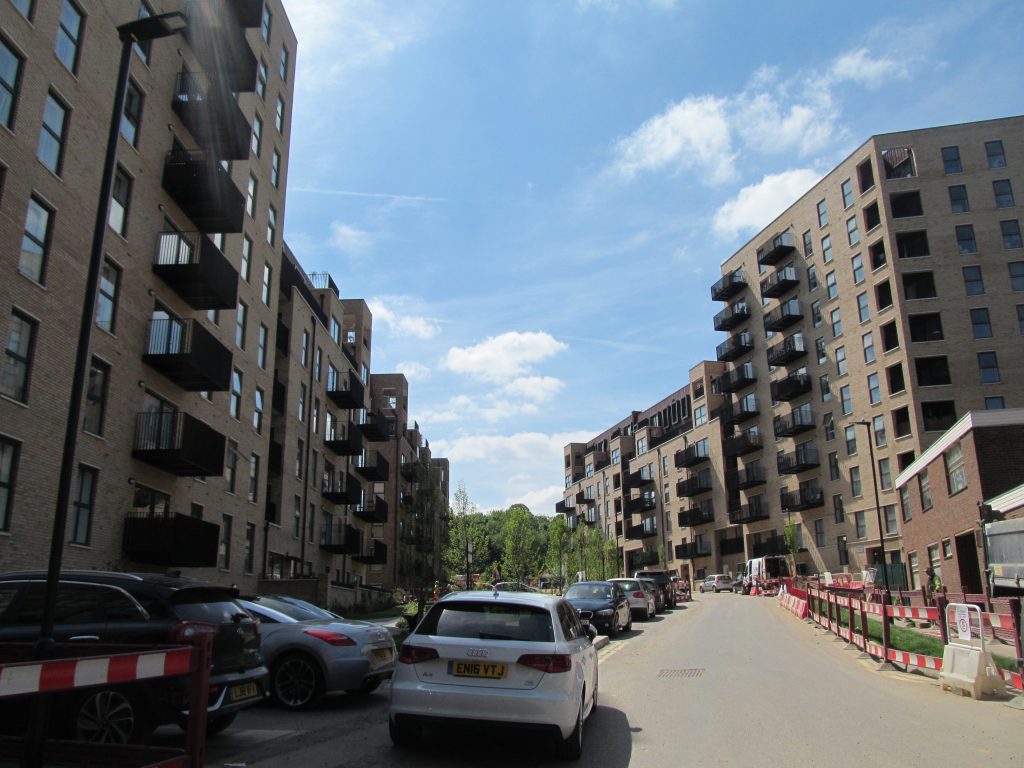 Yet this list of properties shows just over 400 registered to date, with the latest on the list being late September so it appears recent. That’s less than 10%. We can expect some lag but there’s a vast disparity.

The 6,500 estimate is based on a number of factors, including waste produced, council tax, and previous investigations.

One reason regulation was brought in to begin with was the sheer number of unfit homes that had been found via those prior investigations funded by central Government.

“Since the start of the project the team have visited 2695 properties and responded to 1404 complaints regarding poor conditions. Over 2500 HHSRS hazards have been identified. 1098 Category one hazards requiring immediate rectification and 1501 category two hazards requiring remedial action”

With the external fund ending, money needed to be found to bolster staff to monitor the ever growing number of private rental homes and issues surrounding them.

Landlords were given five months from October 2017 to register or face fines and/or other action. Yet by last February, with the deadline fast approaching, only an estimated 2.6% of landlords had done so.

Recently introduced rules made it easier for councils to fine landlords up to £30,000, and even take over homes and collect rents to ensure tenants are not thrown out. They do not need to go through costly court proceedings either.

Yet I havn’t heard of a single fine. Certainly not at a level that would dissuade dodgy landlords ignoring the rules. Happy to be corrected in the comments if so.

The sheer number who appear to be avoiding registering should bring in much income to the stretched council, if they take the initiative.

It’s not like they’ve over-extended themselves. Greenwich opted for a far more limited set of landlord regulation than many other Labour councils (or even neighbouring Bexley) who enforce registration of all private rented homes in areas of high antisocial behaviour in addition to HMOs.

Greenwich Council are tonight hosting a meeting about HMO landlords and issue that have arisen.

If you have issues with poor landlords its a good chance to get down there and ask questions.

One last thing – when landlord licensing was introduced many landlord groups claim tenants would pay higher rents. Since then, rents across London have been falling in most areas (and that includes areas where enforcement is stronger). 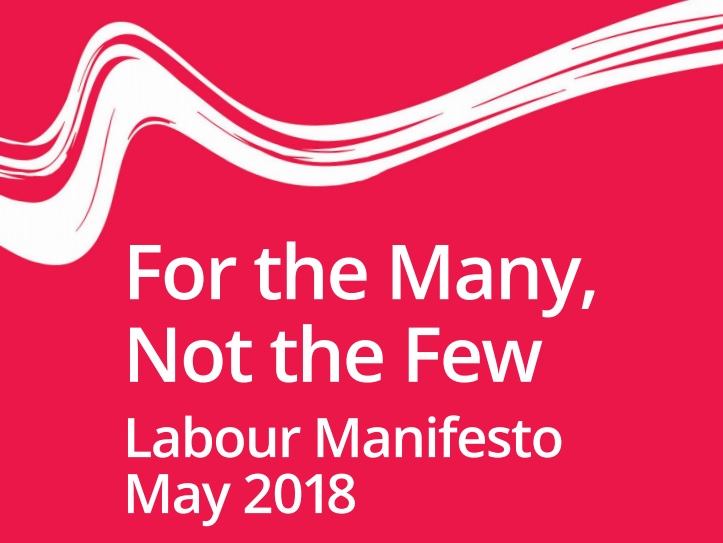 4 thoughts on “Are most Greenwich borough landlords getting away with avoiding new rules?”