After a brief stumble last year rail travel again looks like it’s picking up in London and the south east.

Newly released figures show passenger journeys on Southeastern rose 3.7% in the first quarter of 2018/19 compared to the previous year. This strong growth is despite losing some routes to Thameslink such as 33% of services on the Greenwich line. 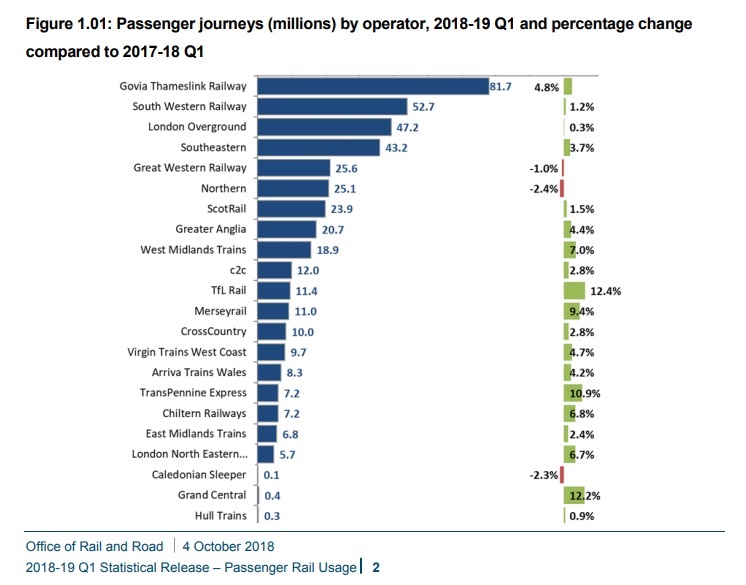 Thameslink recorded growth despite the timetable disaster as it took over numerous routes previously operated by other franchises.

TfL rail show strong growth of 12.4% as they took over some routes from Great Western Railway in the run up to the Elizabeth Line.

London Overground will be concerned with just 0.3% growth. Continual problems upgrading the Gospel Oak to Barking Line will have played a big part.

Season ticket sales continue to fall but are compensated by rises in off-peak and advance tickets.

Despite this start to the financial year many pitfalls remain. The economy is not exactly flying and growing at half the average rate seen over previous decades.

In addition, another fare increase will continue to price poorer people off. The Chancellor Philip Hammond has announced another year of fuel duty freezes. Will he do the same for rail? 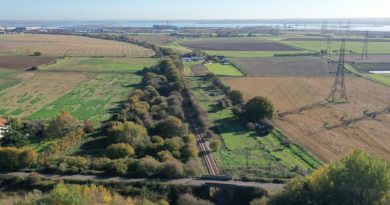