Police discover base of bike thieves in Eltham

Posted by fromthemurkydepths on July 9, 2018 0 Comments 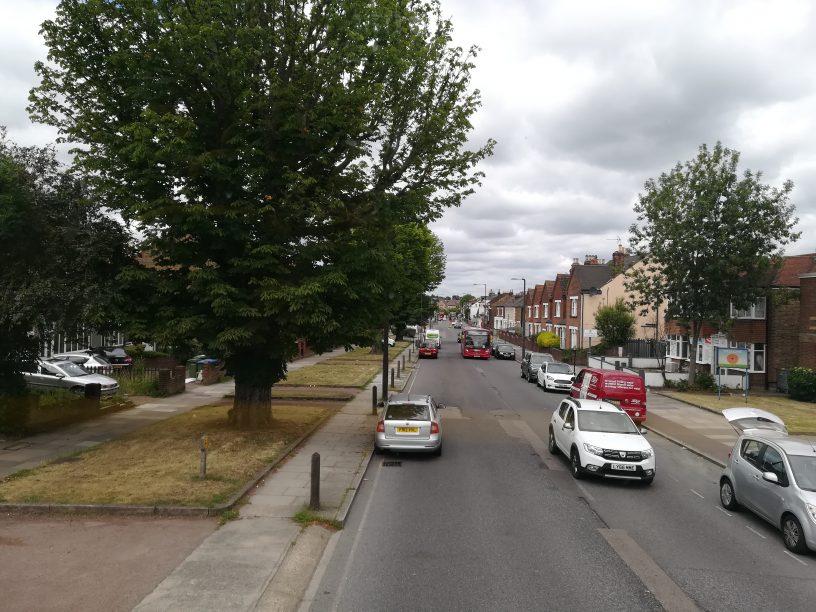 The Met Police have revealed that they’ve discovered four stolen bikes at a house in Eltham.

#Cteam are covering late turn today & have been sent to #Eltham #SE9 by #bike #tracker for a stolen bike. We wasn’t expecting to find all of these!!! We have recovered 4 bikes & made 2 arrests! 2 bikes were stolen from @sussex_police @SussexRoadsPol @MPSElthamSouth pic.twitter.com/SOrP7Bx60w

They were alerted by a tracker and discovered the bike alongside others at an Eltham house.