The Ministry of Justice yesterday announced the closure of 86 courts across the UK. Greenwich Magistrates Court, located close to Deptford Bridge DLR station, is one of those axed.

It’s extremely likely this building will be converted to residential. By the way, does anyone know just why the buildings beside have been abandoned for so long?

They cover a pretty large plot including the car park behind. Combine that with the adjacent Court and a sizable development is likely on this site.

Woolwich’s County Court is also due to close. Woolwich lost its Magistrates Court in 2010, and subsequently saw both its police station and fire station removed. Woolwich Magistrates’ Court is now being converting to flats. 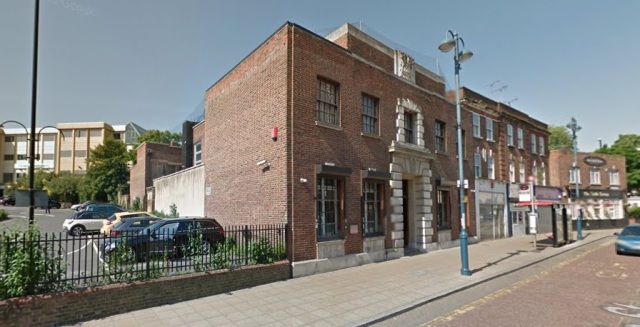 This all means longer trips to access the justice system. But hey, at least the transport networks aren’t overcrowded and can accommodate this…

On the subject of fire stations, proposals to permanently remove 13 engines across London appear to be moving forward. An engine could go at east Greenwich station, despite the huge rise in homes coming as the Peninsula develops and the cruise liner terminal arrives, and another removed at Erith, despite 2000 homes coming soon in the area.

The Fire Brigade announced a consultation on two options; remove 13 fire engines or cut back room costs. Despite the back room cuts option being far more popular it appears the Commissioner will plough on with fire engine removal.

I wouldn’t be surprised to see east Greenwich station eventually moving. The large site looks a prime candidate for residential development. It’s design does waste a lot of land, but of course adequate provision is needed for the area. Perhaps a move to areas unsuited for residential is likely, such as beside the new energy centre by the Blackwall tunnel approach.

Back to the court closures, and Dartford Magistrates is also down for permanent closure. The retrenchment of numerous services continues despite rapid population growth. 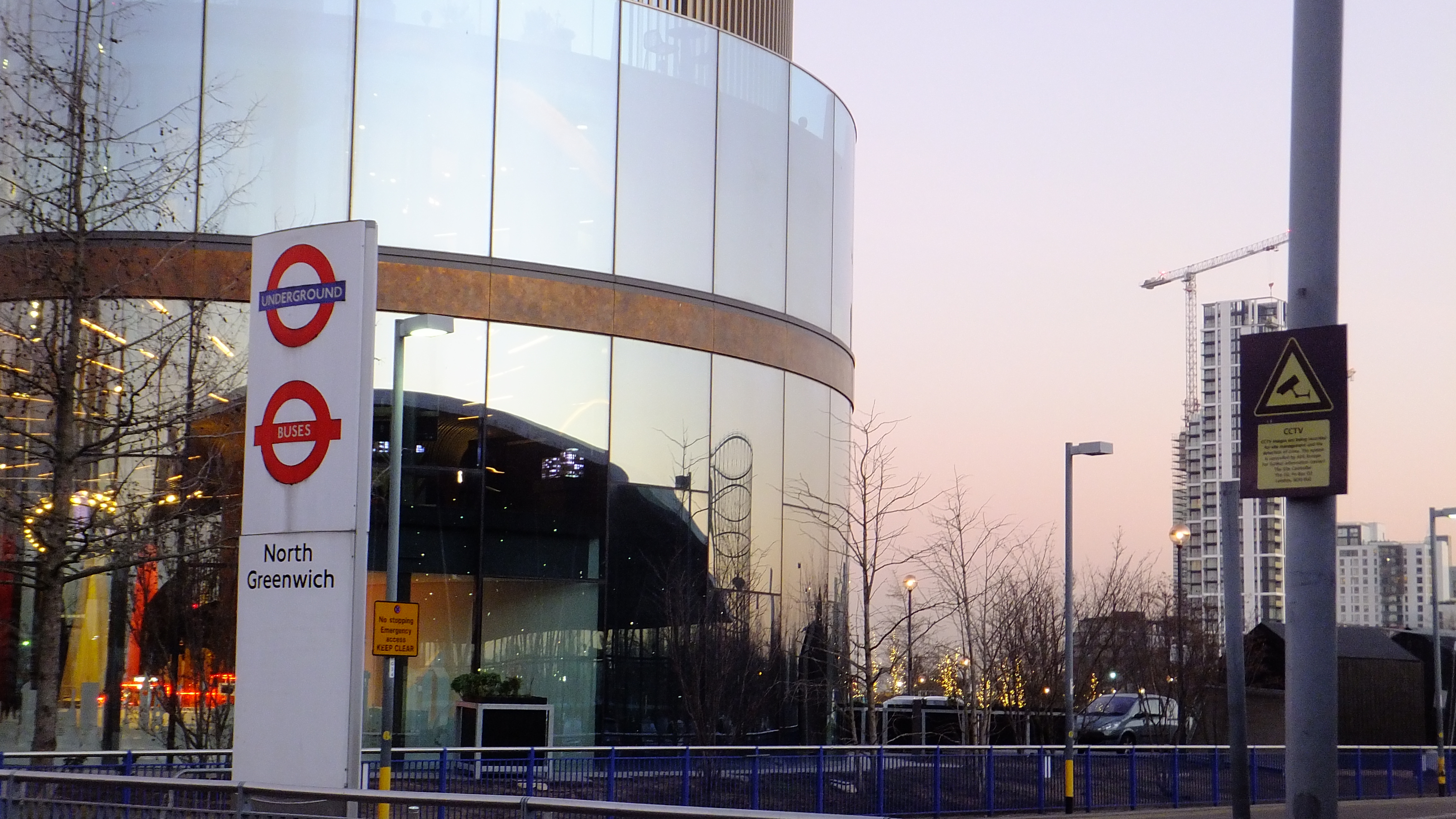 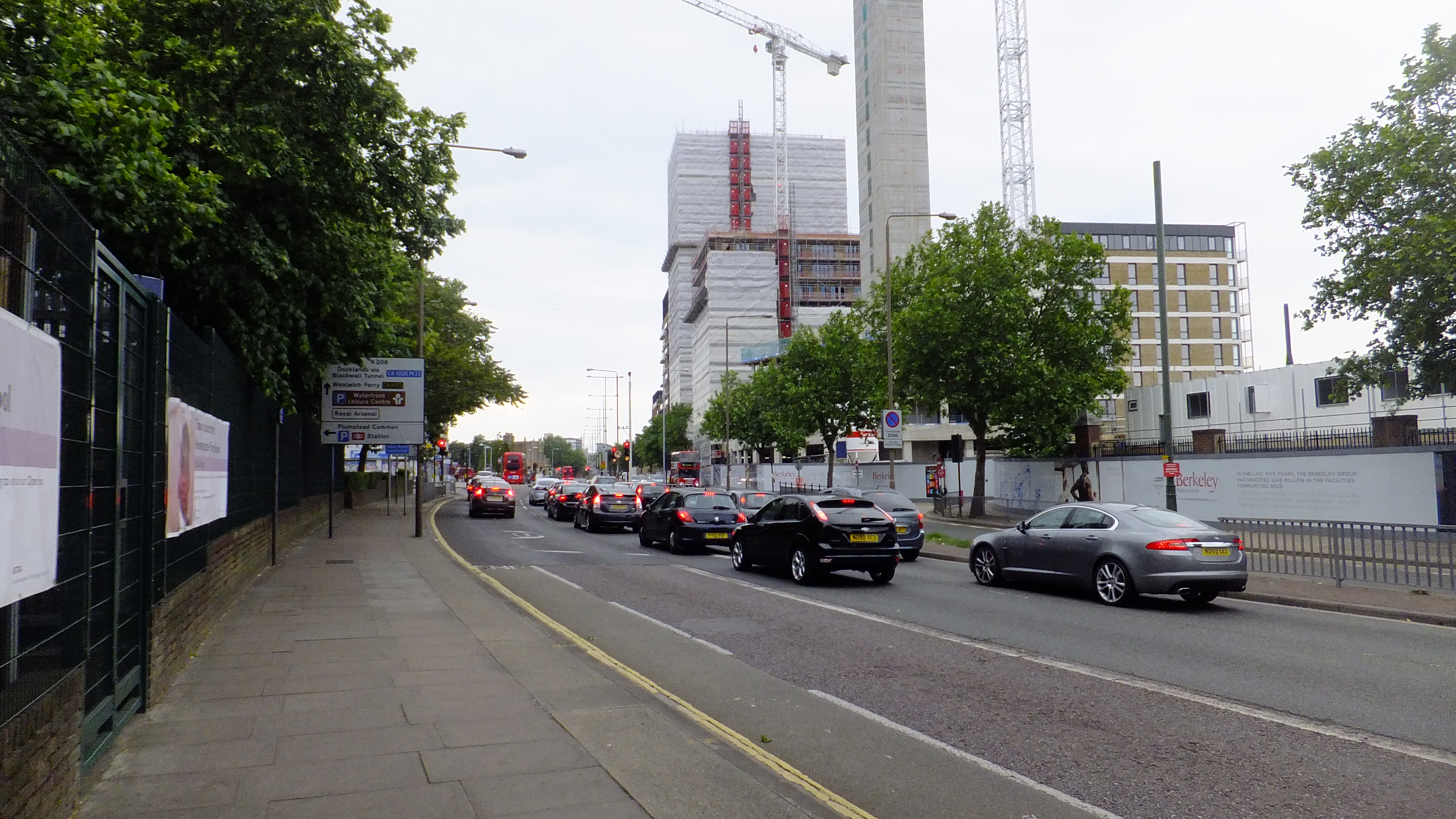 0 thoughts on “Greenwich Magistrates and Woolwich County Court to close”